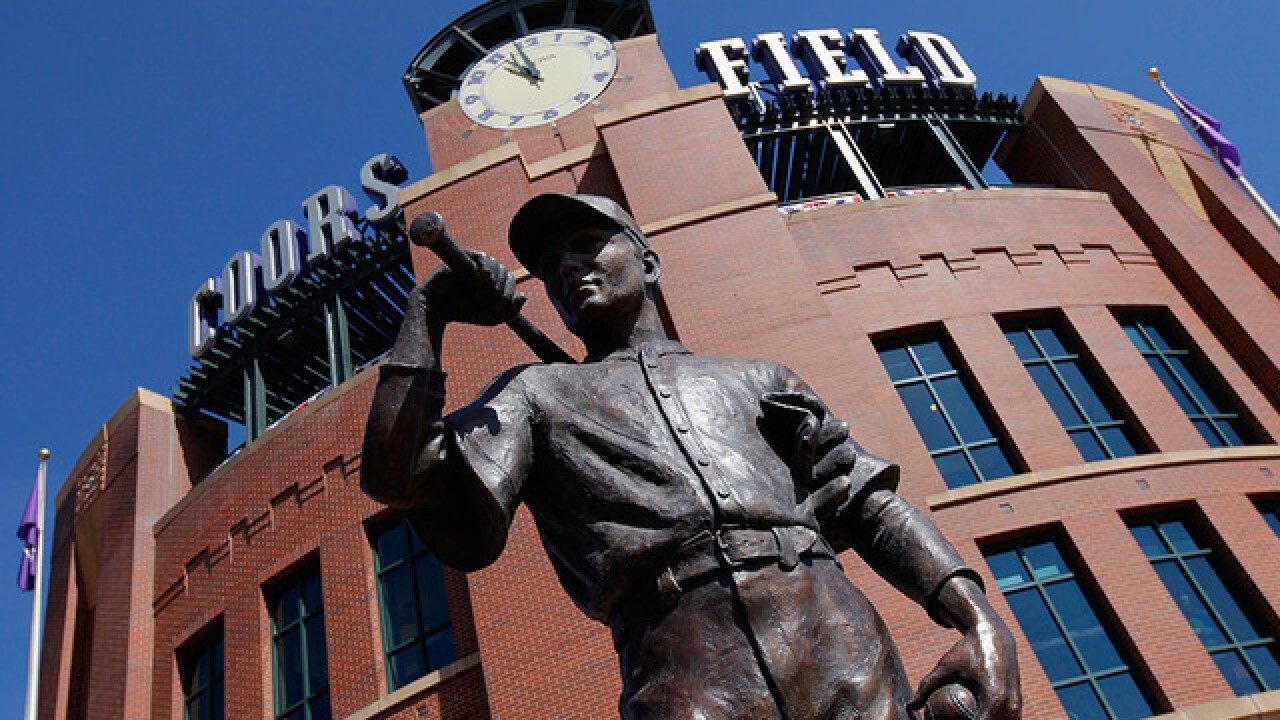 The Rockies today were supposed to be in San Diego, beginning their 2020 season against the Padres. Yet here we are, with no baseball in sight.

The coronavirus pandemic put the Rockies and the rest of Major League Baseball on hold until at least May, if not longer. Fortunately, MLB's searchable video archive holds thousands of clips from over the years, enough to keep you busy until baseball returns.

Let's take a dive into some of the biggest moments in Rockies history. We'll go in chronological order, beginning way back in 1993, when the upstart franchise called Mile High Stadium home.

Charlie Hayes homered in the win.

Now that's how you open a stadium.

Curtis Leskanic got a groundout against the San Francisco Giants to send Colorado to the playoffs.

A young Todd Helton smacked his first home run, a solo shot, in Pittsburgh. He'd go on to hit 368 more.

A 21-year-old Troy Tulowitzki found the seats for the first time with a solo shot to center field against the Padres.

A line-out from Jamey Carroll was enough for Matt Holliday to tag up from third and score the game-winner in the 2007 Wild Card game.

Watch the biggest moment in franchise history, as it happened.

The Rockies' only World Series appearance didn't turn out the way they wanted. But this three-run blast from Matt Holliday was still a cool moment at Coors Field.

Nolan Arenado, now among the game's best power hitters, got his first MLB hit on an infield single.

You couldn't have written a better ending for Helton's career at Coors Field.

The Rockies have gone through an up-and-down stretch in recent years, but their 2018 Wild Card win at Chicago was a highlight.