Arenado vents after GM says he won't be traded 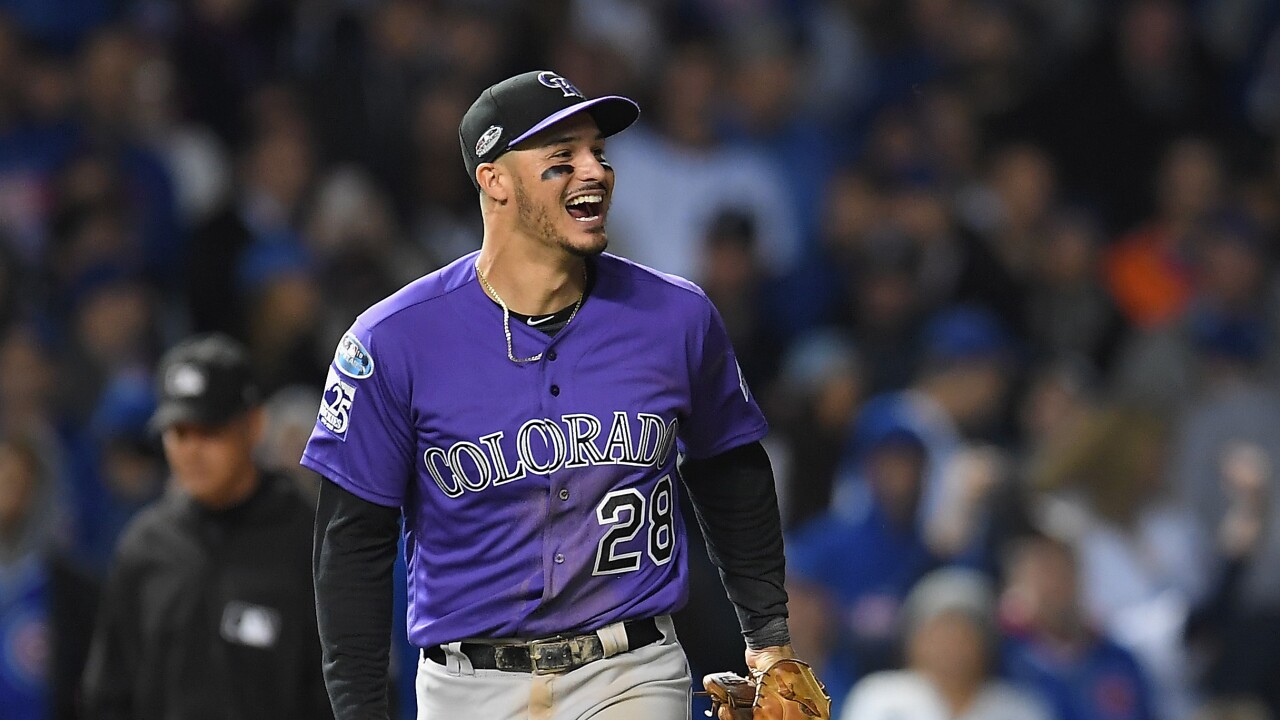 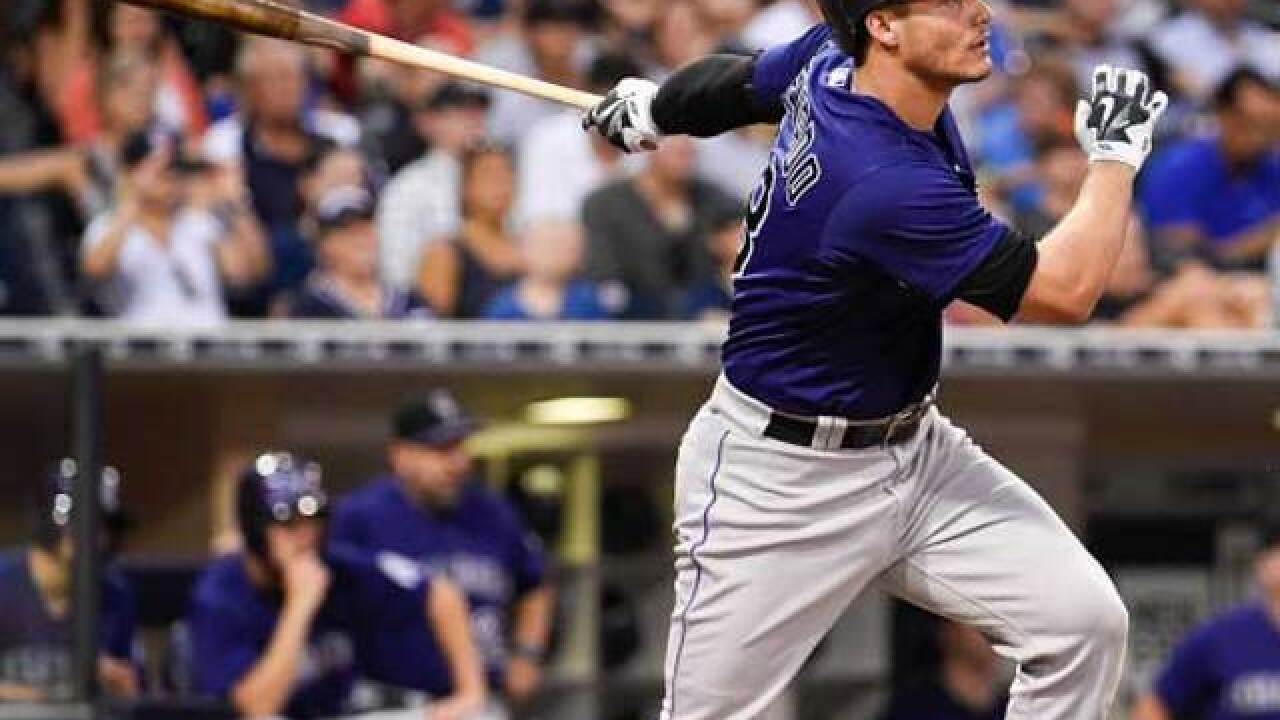 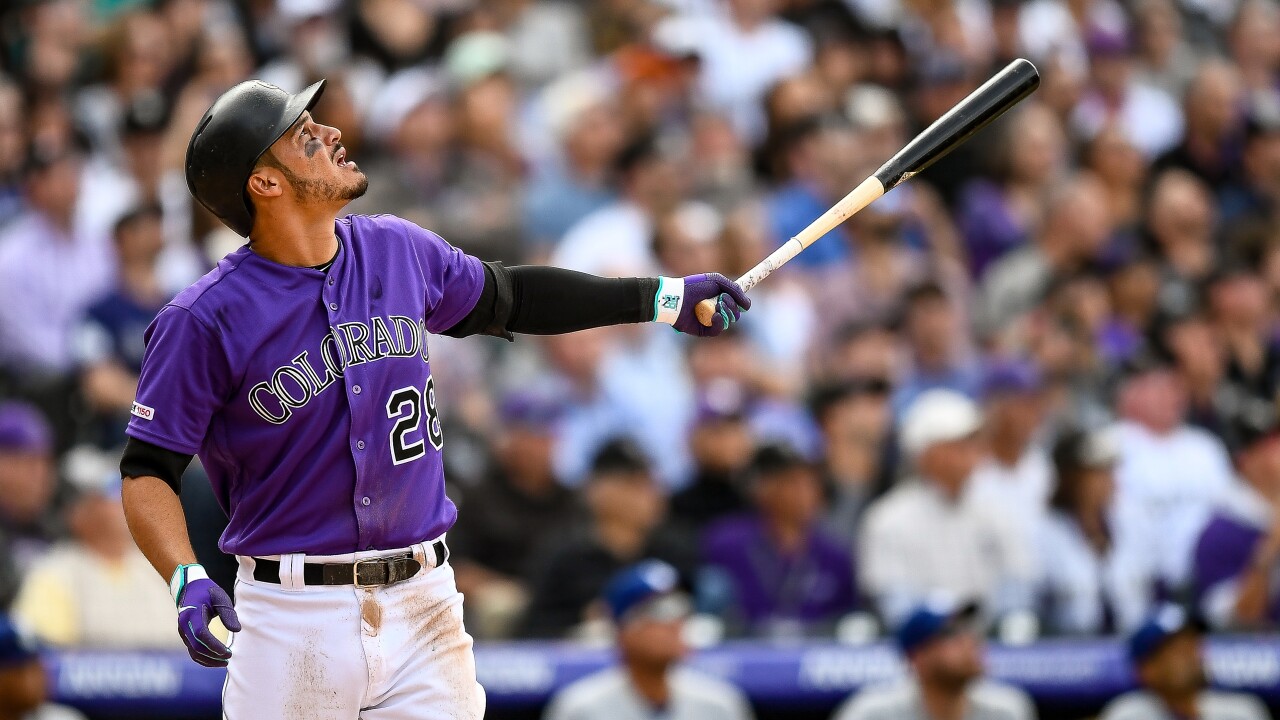 DENVER -- Nolan Arenado's frustration with the Rockies bubbled to the surface Monday, creating questions if the relationship can be repaired after he told Denver7 he feels "disrespected" and "crossed" by the front office.

Hours after general manager Jeff Bridich told our partners at The Denver Post that, after listening to offers this winter, he has no plans to trade the five-time All-Star, Arenado reacted with anger.

"Jeff is very disrespectful. I never talk trash or anything," Arenado texted to Denver7. "I play hard, keep my mouth shut. But I can only get crossed so many times."

Arenado made it clear he was not upset about the trade talk. The relationship has fractured over the last several months over multiple issues that have left Arenado unhappy. Bridich told MLB.com on Monday that he would respond soon to Arenado's comments about 'disrespect.'

It has been a winter of uncertainty as Arenado's name has remained in trade rumors for months, most notably connected to the Cardinals, Braves and Rangers. It's hard to believe the team has let it come to this.

When the Rockies never squelched the talk, it became clear they considered moving the seven-time Gold Glove winner. Arenado's comments Monday were the first this offseason, and it shows how much the relationship has fractured in the 11 months since he agreed to an eight-year, $260-million contract. The deal made him the highest-paid player in franchise history and included a no-trade clause with an opt out after the 2021 season that the team inserted.

Arenado delivered another terrific season, hitting .315 with 41 home runs and 118 RBIs, while finishing sixth in the National League MVP voting. However, the team fizzled, undermined by injuries and awful pitching. The Rockies spiraled from 91 wins in 2018 to 71 last season. Arenado has always led by example -- and one source said the team wants more involvement from him. However, Arenado had different expectations as well when he signed, telling The Athletic at the end of the season that the Rockies current state "feels like a rebuild."

It illustrated the side's conflicting views over his situation. All-star Troy Tulowitzki's final days in Colorado were somewhat similar. He was the highest-paid player on a losing team. His name was constantly in trade rumors. His relationship with Bridich soured -- and it was not good for a long time -- before he was traded to the Blue Jays.

Many fans reacted on social media to Arenado's comments with anger and frustration. A homegrown product, Arenado has started his career on a Hall of Fame arc, posting 227 home runs, a .351 on-base percentage and an endless stream of web gems that have him in the conversation as the greatest defensive third baseman of all-time.

To many fans, he represents the last player they want to see traded, especially in an offseason where the Rockies have spent zero money in free agency.

It's fair to wonder how long Arenado will be remain Colorado. The team doesn't have to trade him, and in talking to multiple industry sources, they were not close because of the acquisition price and the complications of the opt-out clause. No team is going to empty its farm system for a potential rental, and the Rockies would want an impressive haul for the star.

Regardless of the Rockies' record, Arenado has shown up and played like one of the game's best over the past seven years. Eleven months ago, he was the face of the franchise with a new contract. But he's upset, casting doubt about his future with the only team he's ever known.

"It's been a lot of different things," Arenado said. "Just a lot of (stuff)."