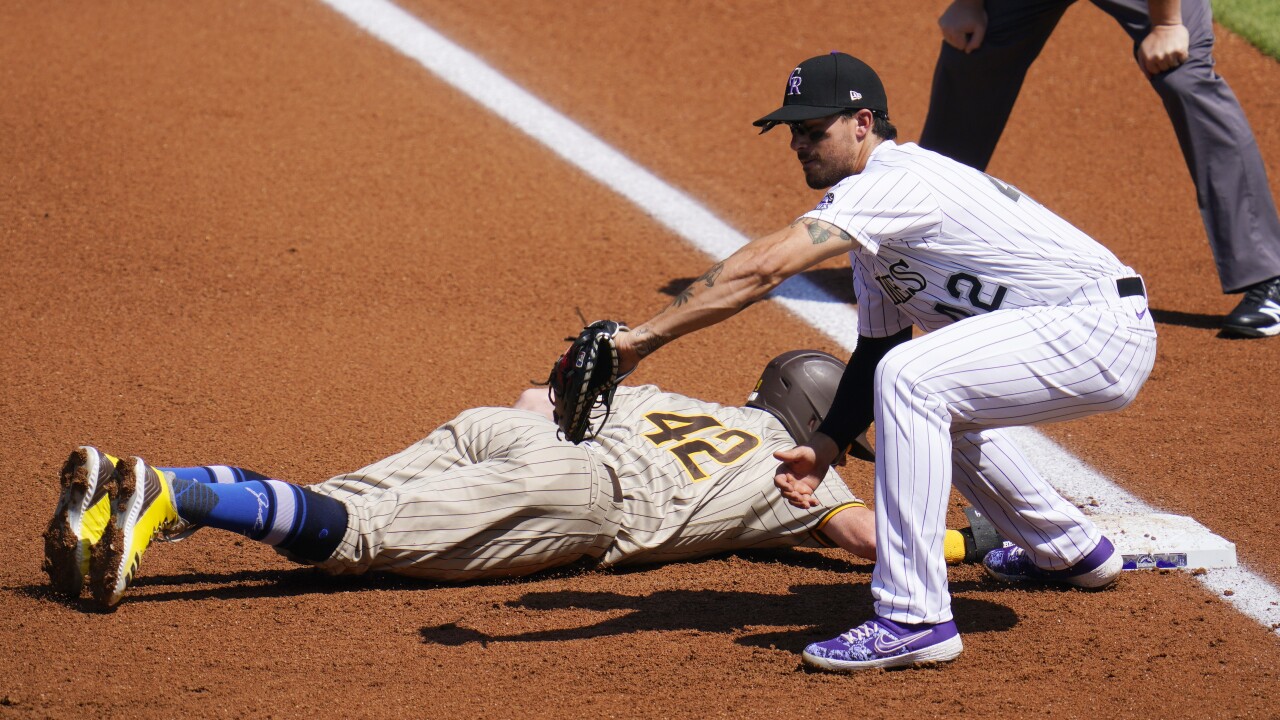 Hosmer’s homer was one of five for the Padres, who rank second in the majors with 66 this season.

Jake Cronenworth added a two-run drive in the seventh before Jurickson Profar and Trent Grisham lined solo shots in the eighth.

Josh Naylor finished it off with a towering two-run homer in the ninth. Paddack pounded the strike zone in picking up his first win since Aug. 3.