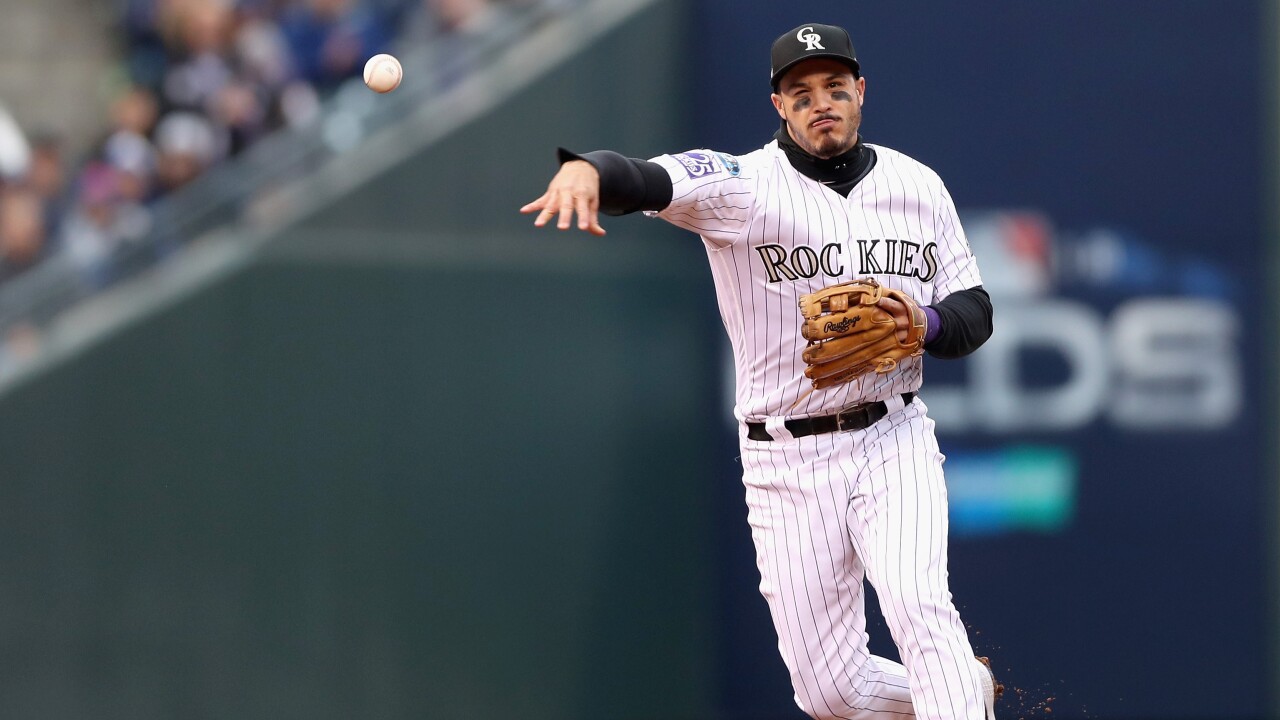 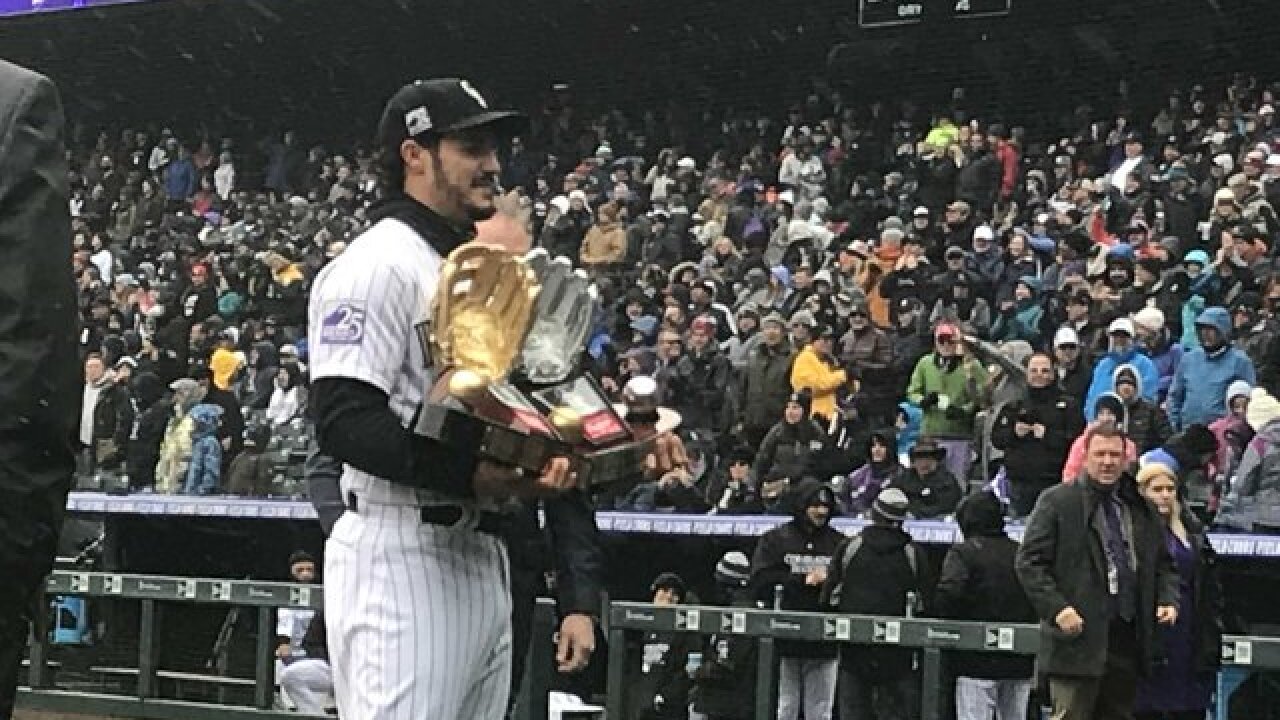 DENVER – The Colorado Rockies have reached a one-year deal with Nolan Arenado for the 2019 season.

In a statement sent late Thursday afternoon, the Rockies said they agreed to a one-year contract with the third baseman to avoid arbitration.

The Colorado Rockies have agreed to a one-year contract with 3B Nolan Arenado.

The club has now agreed to contracts with all eight arbitration-eligible players, including Arenado. pic.twitter.com/tbjI4DcNs8

The one-year deal is worth $26 million, according to Denver7 Sports Director Lionel Bienvenu. The Rockies had initially offered $24 million, but Arenado was asking for $30 million for this season.

A Rockies spokesperson said in the release the team had agreed to contracts with all eight arbitration-eligible players.

This is the largest one-year salary for an arbitration-eligible player. Arenado is eligible for free agency after the 2019 season and figures to be the top player on the market next winter.