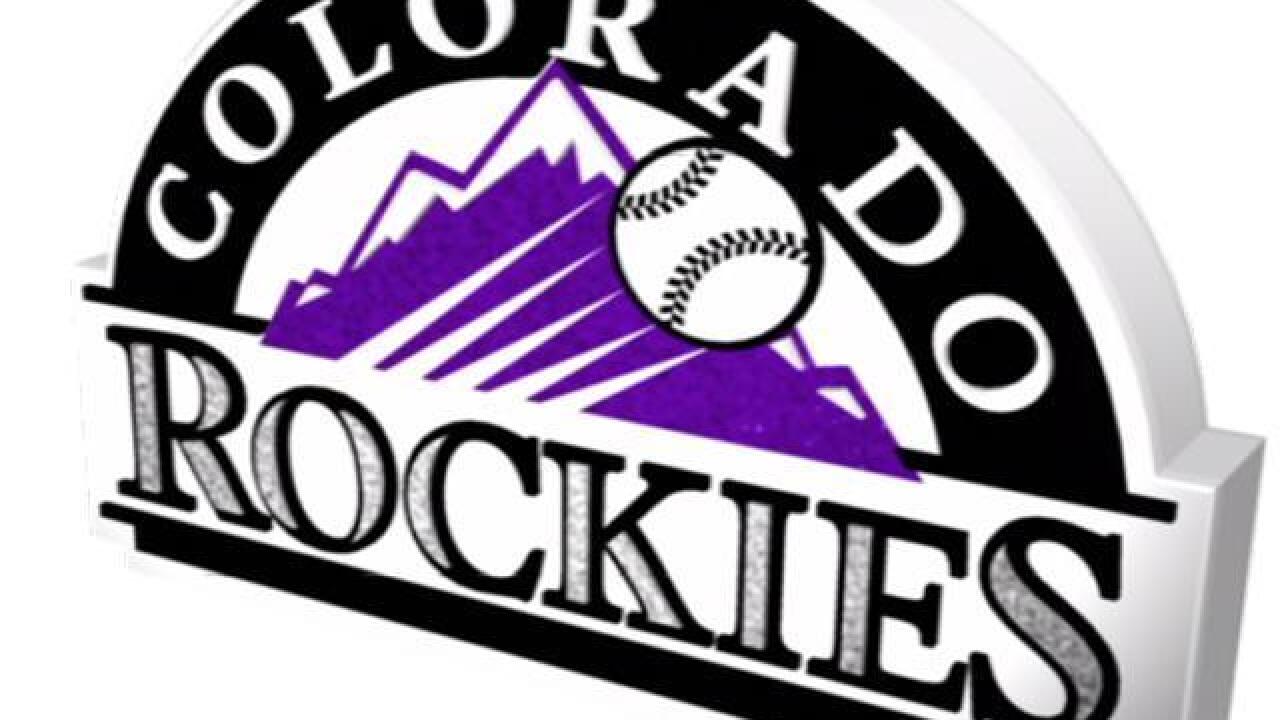 Charlie Blackmon hit a tiebreaking solo homer off the foul pole in the fifth and Tyler Chatwood effectively threw into the seventh, lifting the Colorado Rockies to a 5-3 win over the San Diego Padres on Saturday.
Carlos Gonzalez had a three-run homer in the first and an RBI single in the fifth to power the Rockies.
Relying on an efficient sinker, Chatwood (8-4) found his groove at Coors Field after being so dominant in road starts. He threw 6 2-3 strong innings and allowed three runs. He's been stellar away from Denver with a major league-best 0.65 road ERA.
Flamethrower Carlos Estevez earned his first career save with an electric ninth after Jason Motte struggled to begin the inning.
Erik Johnson (0-1) went 4 2-3 innings and gave up five runs in his Padres debut. He was acquired last weekend in a deal that sent righty James Shields to the Chicago White Sox.
Copyright 2015 Scripps Media, Inc. All rights reserved. This material may not be published, broadcast, rewritten, or redistributed.