Baseball Hall of Fame induction ceremony canceled; Rockies' Walker to be inducted in 2021 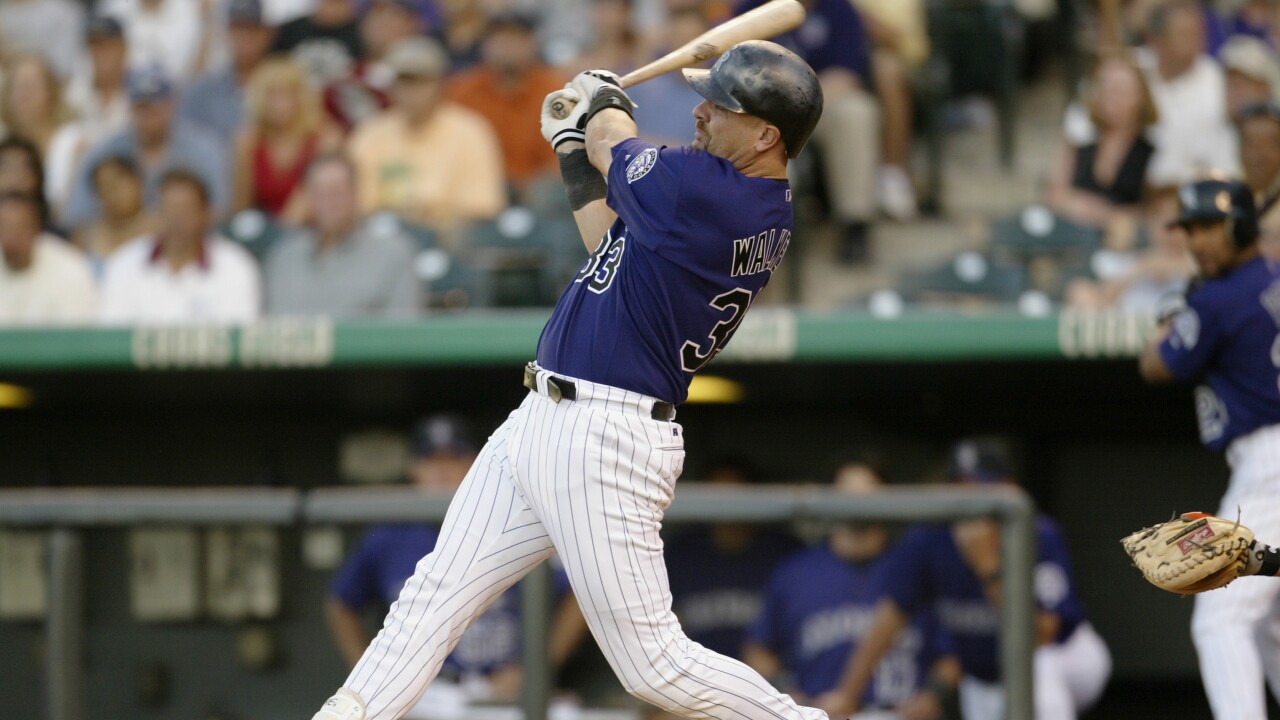 The Rockies will have to wait one more year before watching a former player get inducted into the Baseball Hall of Fame.

The Hall on Wednesday announced its July induction ceremony will be canceled in light of the COVID-19 pandemic. Instead, this year's inductees, including former Rockie Larry Walker, will be inducted at the 2021 ceremony.

Walker in January was the first former Colorado player to be voted into the Hall of Fame.

“I fully understand and agree with the Board’s decision,” Walker said in a press release. “It is most important to do the right thing for everybody involved, and that means not putting any participants in jeopardy, whether Hall of Famers or visitors. I realize how serious this situation has become and how many lives have been lost.”

Derek Jeter, Marvin Miller and Ted Simmons were also voted into the Hall of Fame this year.

“Induction Weekend is a celebration of our National Pastime and its greatest legends, and while we are disappointed to cancel this incredibly special event, the Board of Directors’ overriding concern is the health and well-being of our new inductees, our Hall of Fame members, our wonderful fans and the hundreds of staff it takes to present the weekend’s events in all of its many facets,” Jane Forbes Clark, Chairman of the National Baseball Hall of Fame and Museum, said in the press release. “We care deeply about every single person who visits Cooperstown. In heeding the advice of government officials as well as federal, state and local medical and scientific experts, we chose to act with extraordinary caution in making this decision."