Rockies game against Arizona still on despite protests 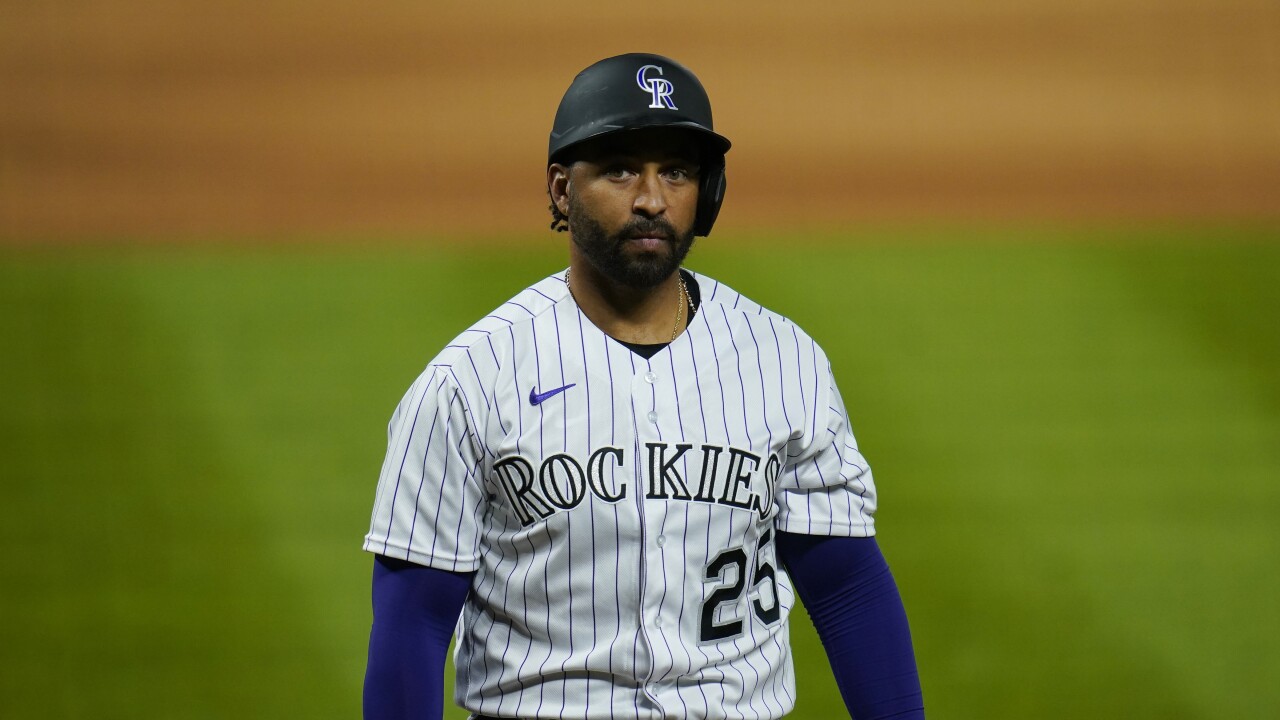 Jack Dempsey/AP
Colorado Rockies' Matt Kemp looks on after striking out against the San Francisco Giants during the eighth inning of a baseball game, Monday, Aug. 3, 2020, in Denver. (AP Photo/Jack Dempsey) 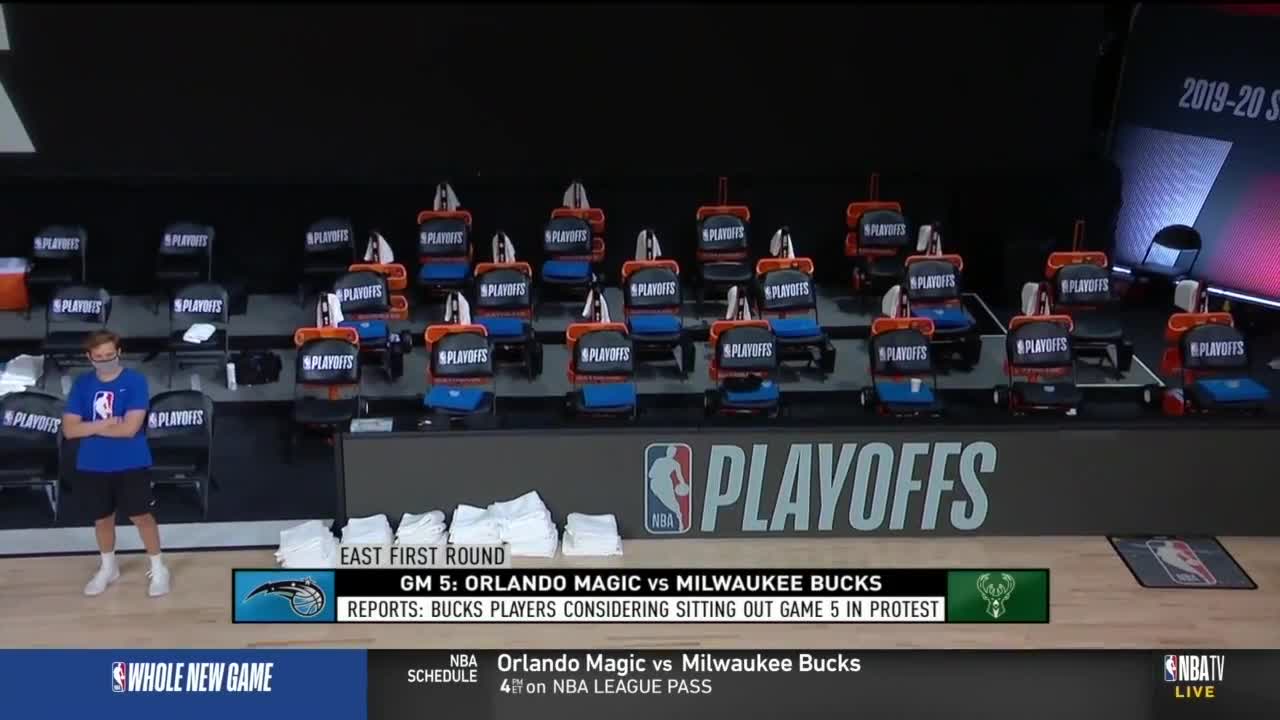 DENVER – Colorado Rockies outfielder Matt Kemp will not be playing Wednesday against the Arizona Diamondbacks in protest of racial injustice following the police shooting of Jacob Blake in Kenosha, Wisconsin, over the weekend.

“In a world where we are the ones who need to remain calm while a trained professional points a gun in our face; a world where the people in uniforms who took an oath to protect us are the same ones killing us; a world where we become hashtags before we even reach our potential; we must stand together, speak out, protest, and be the change we demand, require, and need so bad," he said.

Kemp also expressed his sympathies to the families of Black people who have died at the hands of police.

“To the families who have experienced these tragedies first hand my heart breaks for you, my prayers are with you and I use my platform to speak on your behalf. I will be protesting tonight’s game in honor of all of my fallen brothers and sisters at the hands of police brutality.”

All-Star shortstop Trevor Story told The Athletic that the team was going to have a conversation about whether they should play. Any decision would be made in conjunction with the Diamondbacks.

The Brewers and Reds game that was scheduled to take place Wednesday evening was postponed and the Seattle Mariners decided not to play against the Padres as well, shortly after the NBA called off Wednesday’s playoff games after the Milwaukee Bucks went on strike before taking on the Orlando Magic. The Giants vs. Dodgers game was also postponed.

The Colorado Rapids, the state's professional soccer club based in Commerce City, said in a tweet they would be postponing Wednesday's game against FC Dallas as players joined in solidarity with other sports teams across the board calling for racial equality. Not long after, Major League Soccer, as a whole, said in a statement it would be postponing its five matches and would reschedule them for a later date.

Blake, a 29-year-old Black man, was shot from behind seven times by a police officer in Kenosha, Wisconsin on Aug. 23.