Ponderosa traversing season of adversity to make every snap count 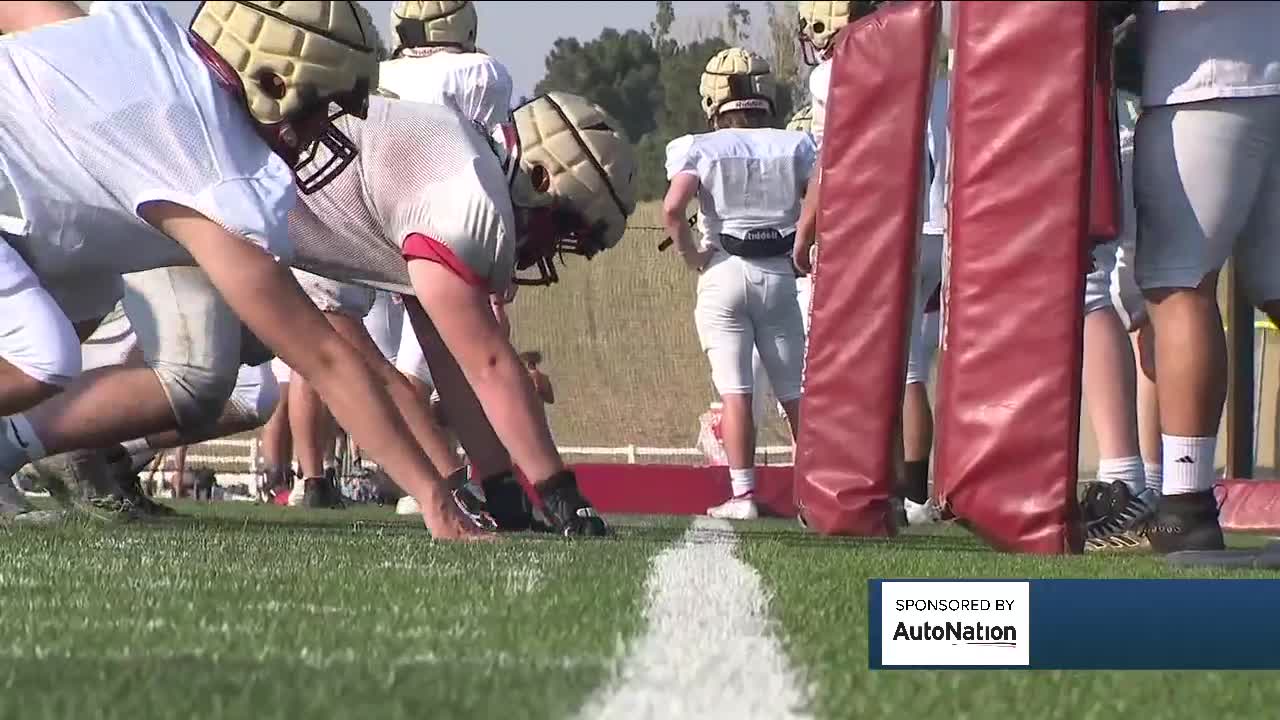 “At the end of the day we just want to put the ball down and play,” says the Ponderosa head football coach.

“We talk a lot here about how everyone has a snap count,” says Cohen. “I think there was a little fear that their last snap was last year, especially for our seniors. There’s a lot of gratitude that we do get to play this sport.”

Jack Hanenburg is the senior quarterback, the leader of this veteran Mustang squad. But this year one of his duties is to make sure everyone’s following health and safety protocols.

“It comes with the job as a quarterback,” says Hanenburg. “I like that responsibility for sure.”

All of the high school football teams participating this fall are facing a season full of adjustments.

“First off I find it hard to understand the coaches with their masks on,” says senior wide receiver Carter Motichka.

“I’m so used to going up and celebrating after we score but we can’t do that anymore,” says Hanenburg.

But one of the biggest challenges for Ponderosa will be two separate trips to the Western Slope – a five hour drive each way, without busses this season.

“It’s a challenge right, it’s a long trip,” says Cohen. “But we’ve been successful going over there.”

The players aren’t worried about it at all; in fact, they’re excited for the trips.

“Traveling, those games are the most fun,” Motichka. “Especially the ride home after a win, it’s one of the best feelings.”

Outside of all the protocols and long car rides, Ponderosa feels like they have the talent to win a state title and they’re willing to do whatever it takes to realize that dream.

“Our program just always had the face of ‘tell us what we need to do,’” says Cohen. “I’ve been beyond impressed with our players.”