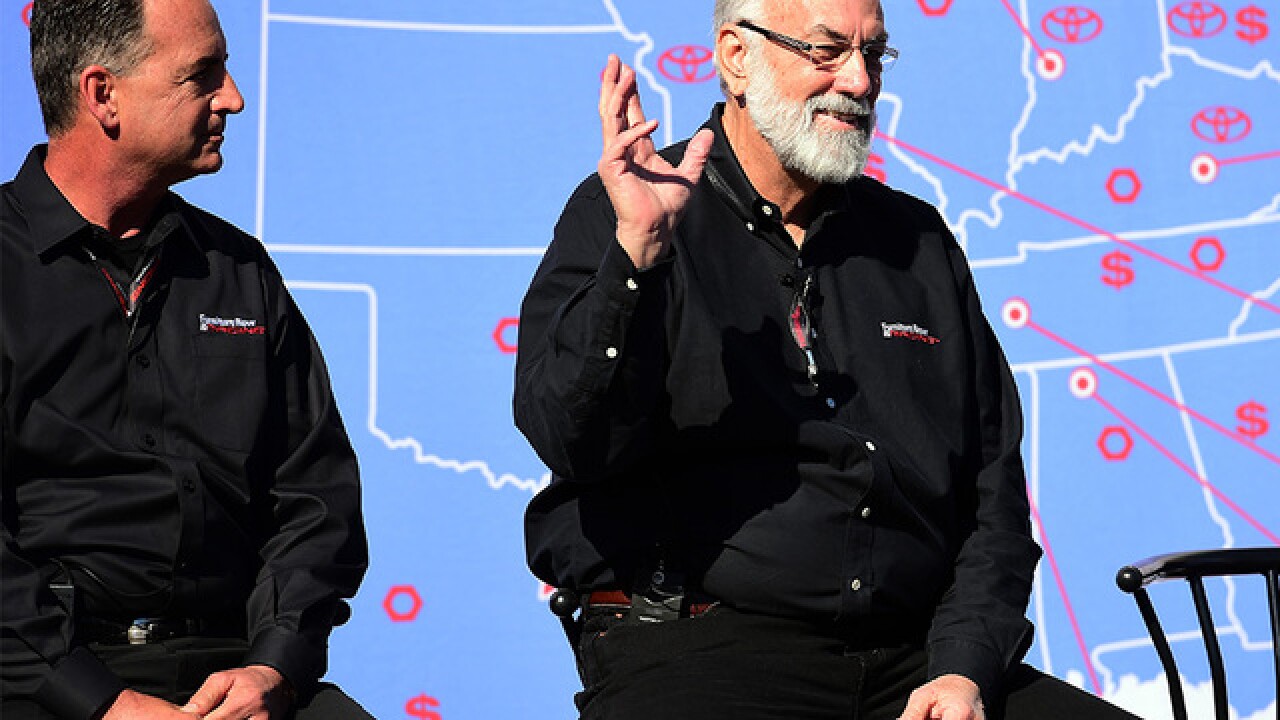 Visser, owner of Martin Truex Jr.’s points leading No. 78 car, suffered a heart attack last Saturday and underwent surgery on Monday in Denver. Visser said he was not feeling well and was experiencing numbness before checking into the hospital.

He is expected to be released late this week or early next week. Visser said he is hoping to be in touch with Truex and crew chief Cole Pearn leading up to the final race at Homestead.

Truex heads into NASCAR’s penultimate race in Phoenix with a 50-point lead over Kyle Busch after clinching a spot in the finale last weekend in Texas.