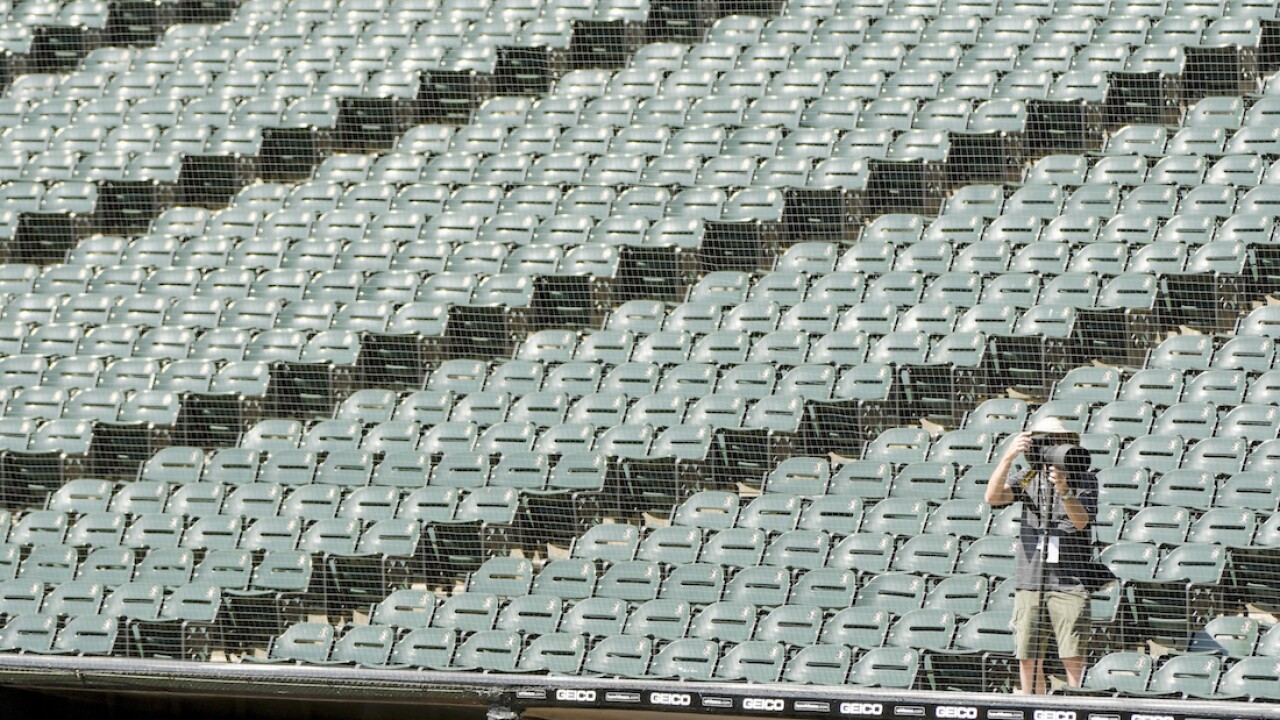 Copyright 2020 The Associated Press. All rights reserved
Mark Black/AP
Empty seats will be the norm when regular season baseball returns for the Chicago White Sox at Guaranteed Rate Field with the exception of a few photographer and other staff. White Sox photographer Ron Vesely photographs batting practice from the stands above the first base dugout on Sunday, July 5, 2020, in Chicago. (AP Photo/Mark Black)

After a four-month delay due to the coronavirus and some back and forth negotiations, Major League Baseball's 2020 season is starting up on Thursday.

On Thursday, baseball fans will get to watch Washington Nationals host the New York Yankees and the Los Angeles Dodgers take on the San Francisco Giants.

The other 26 teams will start their seasons on Friday.

In 66 days, teams will play 60 games as part of the agreement between the league and the players association.

Below are all the details you need to know about baseball's shortened upcoming season:

Other notable events happening this season: