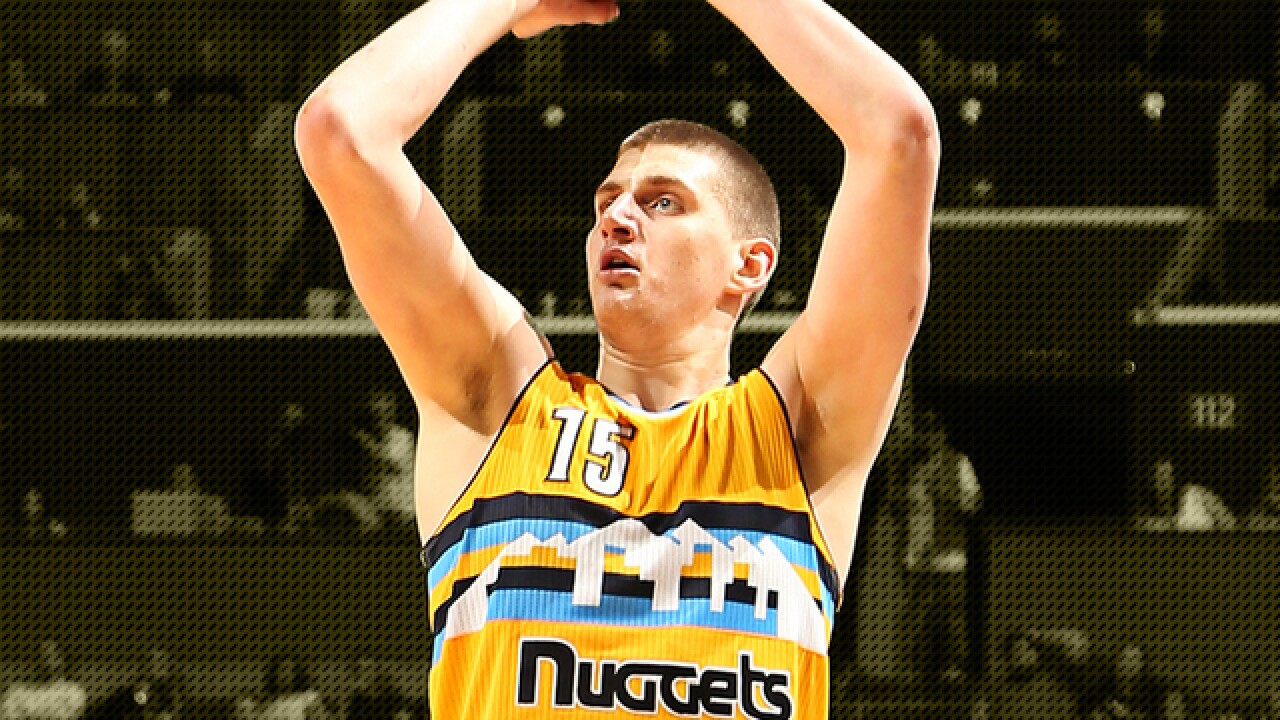 DENVER – Nuggets star center Nikola Jokic tested positive for the novel coronavirus in Serbia and will be delayed in returning to the U.S. to rejoin the team, according to reports.

Our news partners at The Denver Post, along with ESPN, reported Tuesday that Jokic had tested positive, citing sources, and that he had already started his quarantine. ESPN reported that Jokic “is expected to be cleared to travel to Denver within a week.”

The Nuggets declined to comment on whether Jokic or any other player had tested positive in a statement to Denver7.

“Due to medical privacy reasons, we won’t have a comment on this or any future positives that may occur. We will continue to follow league reporting and treatment procedures,” the Nuggets said.

NBA teams returned to their facilities on Tuesday to start having players and staffers tested before they fly to Orlando in early July to restart training camps ahead of the re-started season.

Jokic was seen sitting near tennis star Novak Djokovic at an exhibition basketball game last week, who also announced Tuesday he had tested positive for the virus.