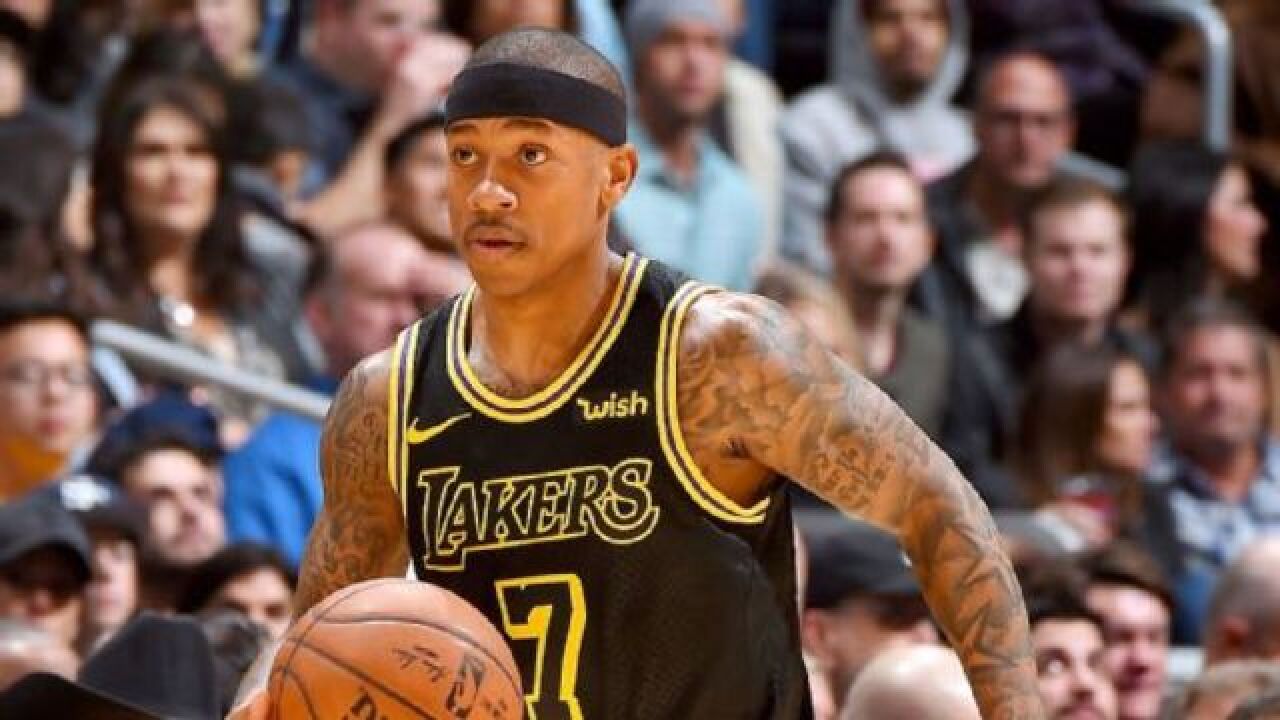 The Nuggets agreed to sign Isaiah Thomas and trade Darrell Arthur and Kenneth Faried in a whirlwind of activity Thursday night. The moves were first reported by Adrian Wojnarowski of ESPN.

Sources confirmed to Denver7 Sports that Thomas would get a 1-year deal for $2-million. This move re-unites him with Nuggets coach Michael Malone. Malone coached Thomas in Sacramento in 2013-2014.

Thomas averaged 28.9 points a game for Boston in 2016-2017, but a hip injury limited him to only 32 games for the Cavs and Lakers last season. ESPN reports Thomas has been rehabbing the hip since surgery in April and is making progress towards being healthy for training camp.

The Nuggets also agreed to trade Kenneth Faried and Darrell Arthur plus a 2019 protected first-round pick and a future second-round pick to the Nets for Isaiah Whitehead. The Nuggets plan to waive Whitehead before he ever makes it on the court. This move saves the Nuggets $21-million in salary for this season. The Nuggets should be under the luxury tax mark of $123,733,000 after these moves.