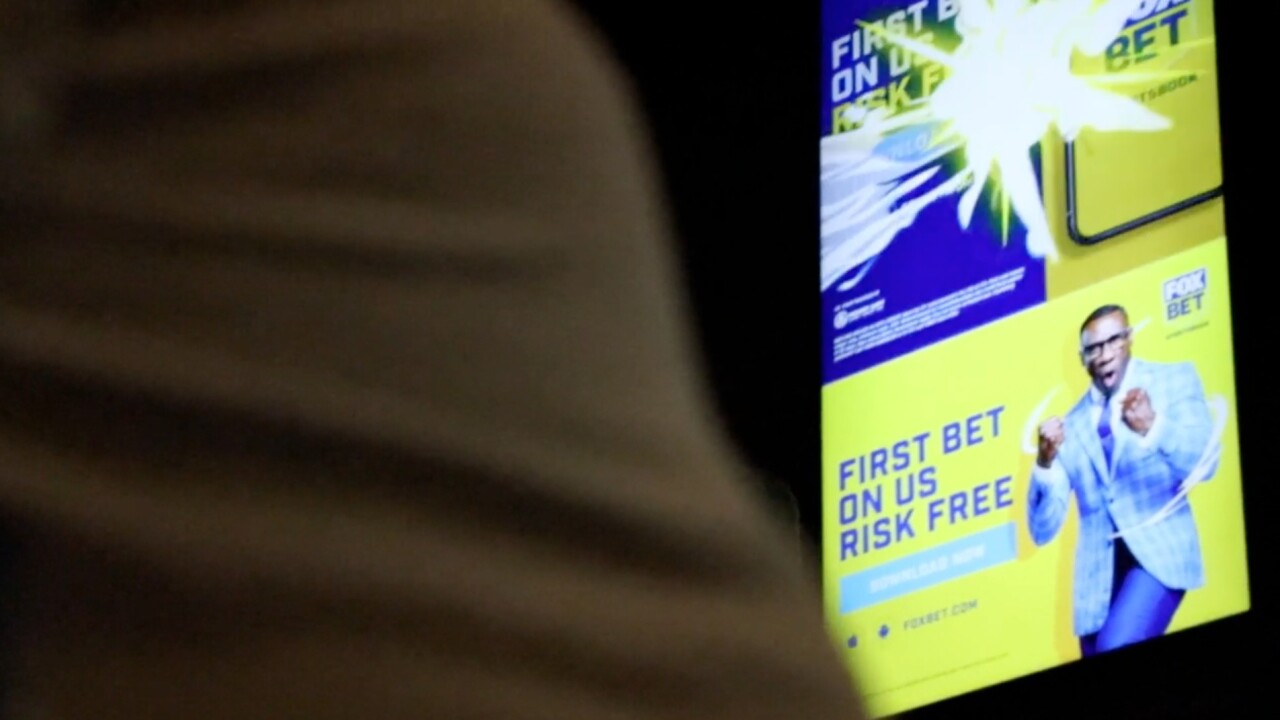 It’s week one of pro football, during the second game of a doubleheader Monday night and fans are packed in at Society Sports and Spirits in Denver.

Despite the hometown team being three point underdogs, many people hope they just cover the spread.

“What we’ve known for a long time is Americans like to bet on sport,” said Casey Clark of the American Gaming Association.

Clark says more than 33 million Americans will bet on professional football this year. After a recent Supreme Court ruling, gambling on games will be a lot easier.

Sports betting is now legal in 18 states plus Washington, D.C.

“About $211 million has been generated in tax revenue across those states in that short amount of time,” he said. “So, you’ve seen significant uptick in opportunity for states and counties and local jurisdiction.”

One state that’s seeing immediate pay off after legalizing sports betting in May, is Colorado.

“Colorado has a 10 percent tax on the wins,” said Dan Hartman, director of the Colorado Division of Gaming.

Hartman predicts legal sports betting will generate millions of dollars in tax revenue, and it has already created more jobs in a few months in Colorado.

“One of the operators from Australia is they’re moving their entire North American headquarters to Denver -- bringing 200 jobs,” he said.

Many fans are betting on games through apps on their phones.

“It’s been a challenging few months with the COVID and tax receipts are down,” said Mike Raffensperger with FanDuel the largest online real money gaming company in the US.

“We’ve been speaking with regulators and legislators around the country and they’re looking for new sources of tax revenue and they been seeing the success,” he said.

Success so financially tempting that it could lead to more states betting on legal gambling to help financially during this worldwide pandemic.