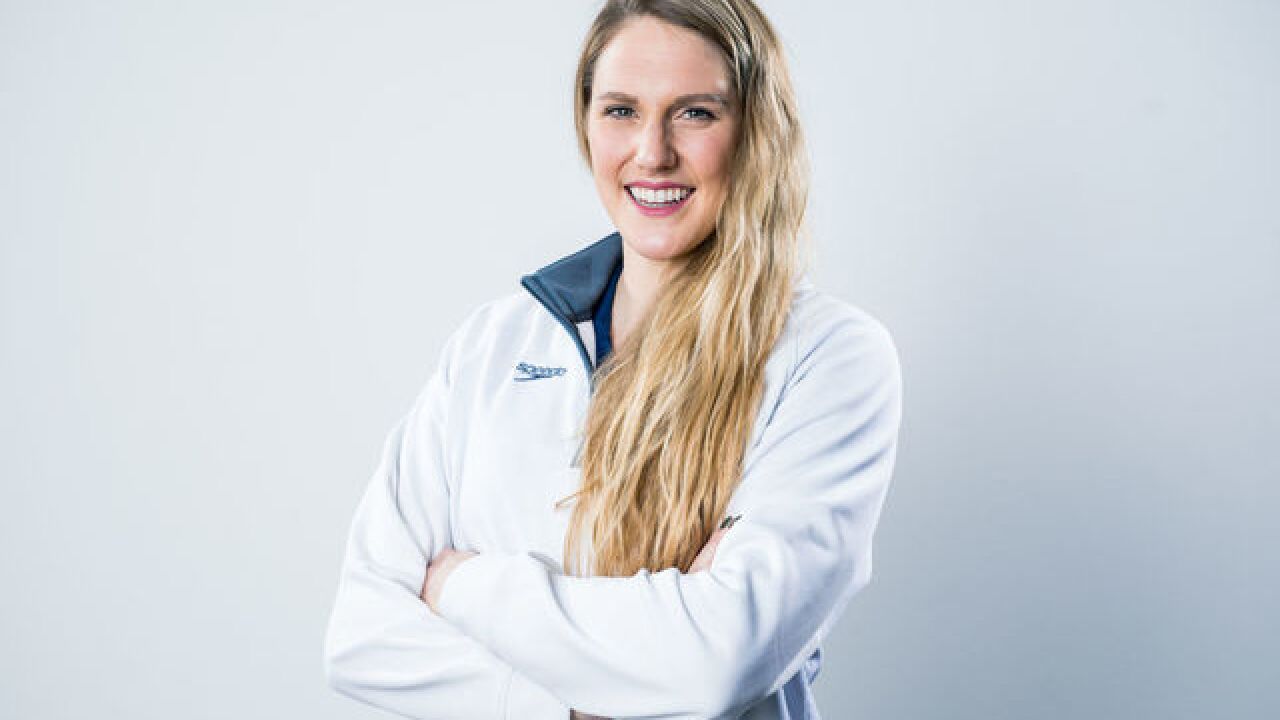 DENVER – Olympic gold medalist Missy Franklin and silver medalist Todd Lodwick are among six Coloradans who will be inducted into the Colorado Sports Hall of Fame Class of 2019.

Franklin is a six-time Olympic medalist, earning five golds and one bronze in the past two Olympics. She is a graduate of Regis Jesuit High School and had previously been honored while in high school and as an amateur swimmer.

Graham played football and basketball at Denver’s Thomas Jefferson High School before taking his football skills to the University of Colorado, where he won the John Mackey Award as the best tight end in the country. He won two Super Bowls with the New England Patriots before being signed in 2008 by the Broncos, where he played until 2011.

Steamboat Springs’ Lodwick has long competed in the Nordic Combined with the U.S. Ski Team and has competed in six Olympic Winter Games. He was the flag bearer at the 2014 Olympics and won a silver medal in the men’s team event in 2010.

Smith is a legendary wrestling coach who won 10 state team championships at Wray High School as the team’s head coach and won a title while wrestling at Colorado State College in 1958.

Kay spent nine years as the athletic director at the Colorado School of Mines after spending more than 25 years as the head football coach there. He is also a former mayor of Golden.

Southall was born without an arm below his right elbow, but helped the school win state championships in football and track while in school. He was the hall of fame’s High School Male Athlete of the Year in 1980 before heading to Colorado College, where he played football and ran track. He then became a teacher and coach and has worked extensively with the Special Olympics and Paralympics.