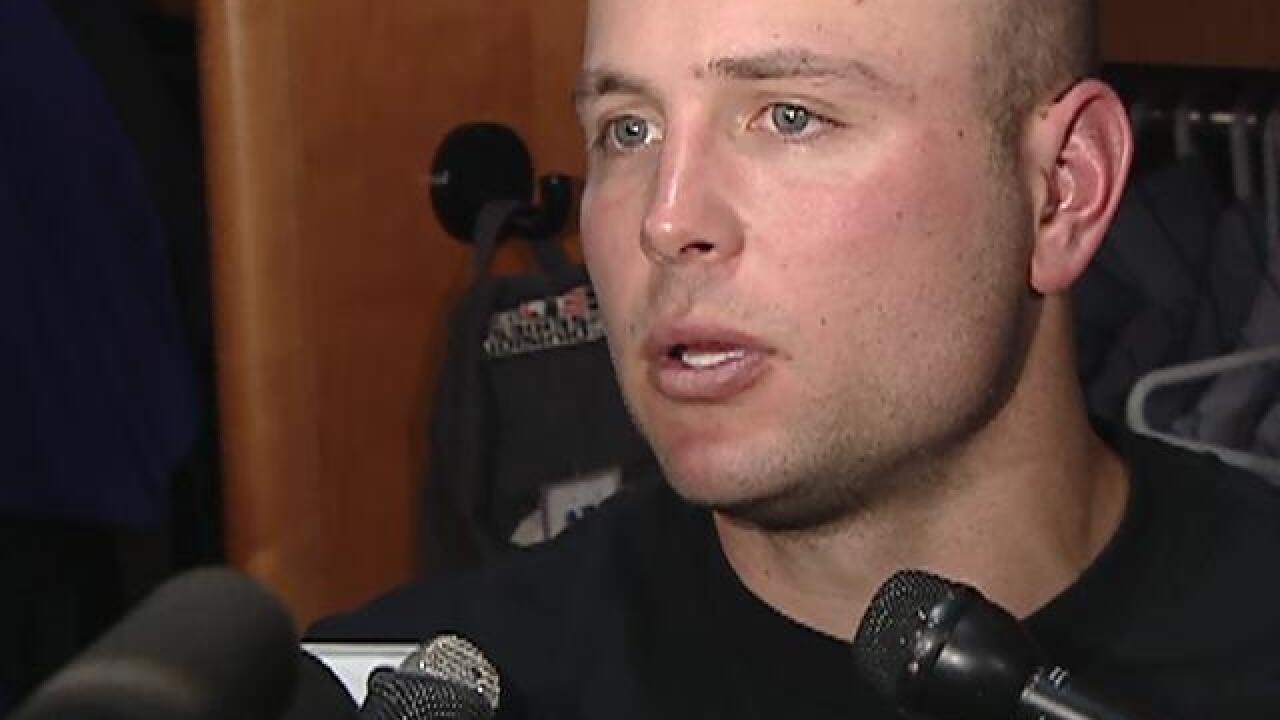 The 38-year-old Holliday reported to the Grand Junction Rockies, the organization’s Rookie level team on Sunday. He said the plan is to find his footing with the hope of joining the Rockies at some point this season.

“Getting my baseball legs back under me. We’ll see how the next few days go,” Holliday said in Grand Junction. “I’ll do some pregame stuff, take batting practice, do some pregame defense and we’ll see after that. Probably move on to Triple-A. Just see how fast I’m ready to take some at-bats and compete at a high level.”

Holliday played the first five seasons of his 14-year career with the Rockies. He hit .290 as a rookie in 2004 and helped lead Colorado to its only World Series appearance in 2007. His .340 average, 137 RBIs and 216 hits led the NL that year, and he finished second in the MVP vote.

Now he’s returning to the team that gave him his start.

“It’s been surreal, back wearing Rockies gear and thinking back to some of these young guys in here,” he said. “Twenty years ago I was kind of in their shoes. It’s pretty neat to be back.”

The Rockies traded Holliday to Oakland after the 2008 season, and the A’s dealt him to St. Louis during the 2009 year. He helped the Cardinals win the 2011 World Series.

He said Colorado’s surge into the playoff picture -- the Rockies are a game behind the Los Angeles Dodgers in the NL West -- was a factor in signing.

“That’s one of the main things that got me going, how they’re playing and potentially go into a postseason and make another run at a World Series,” he said.