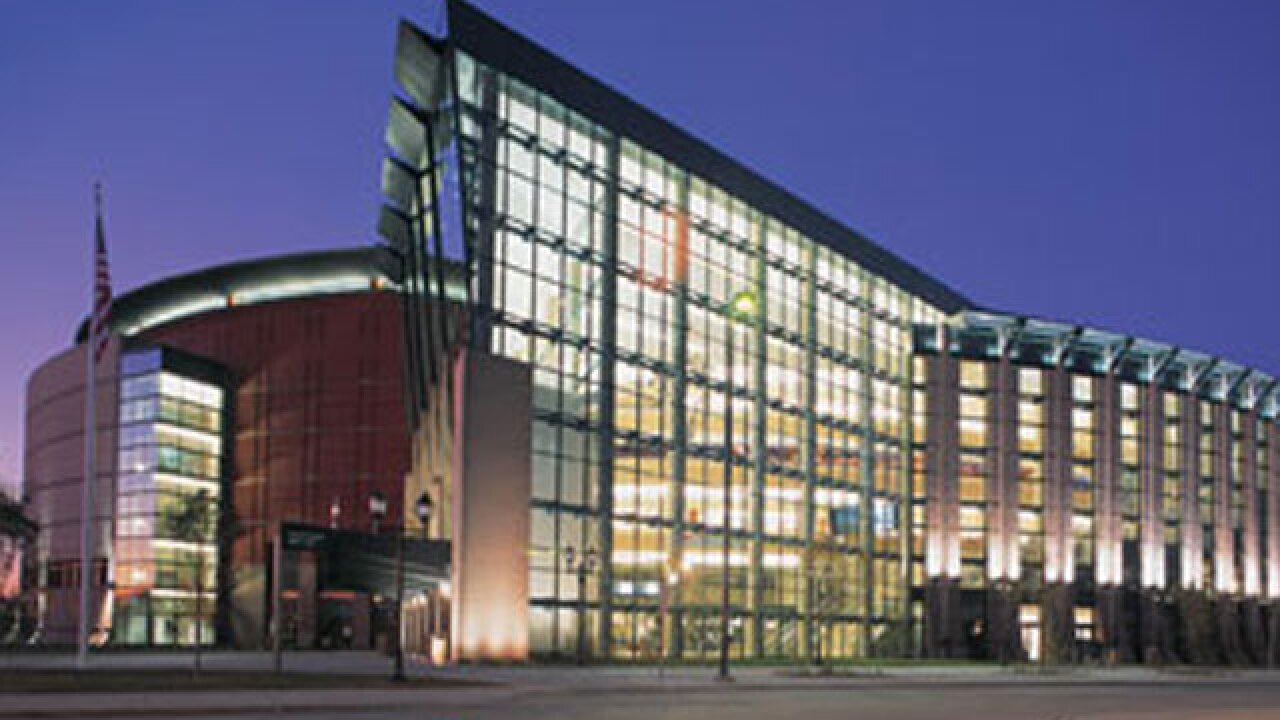 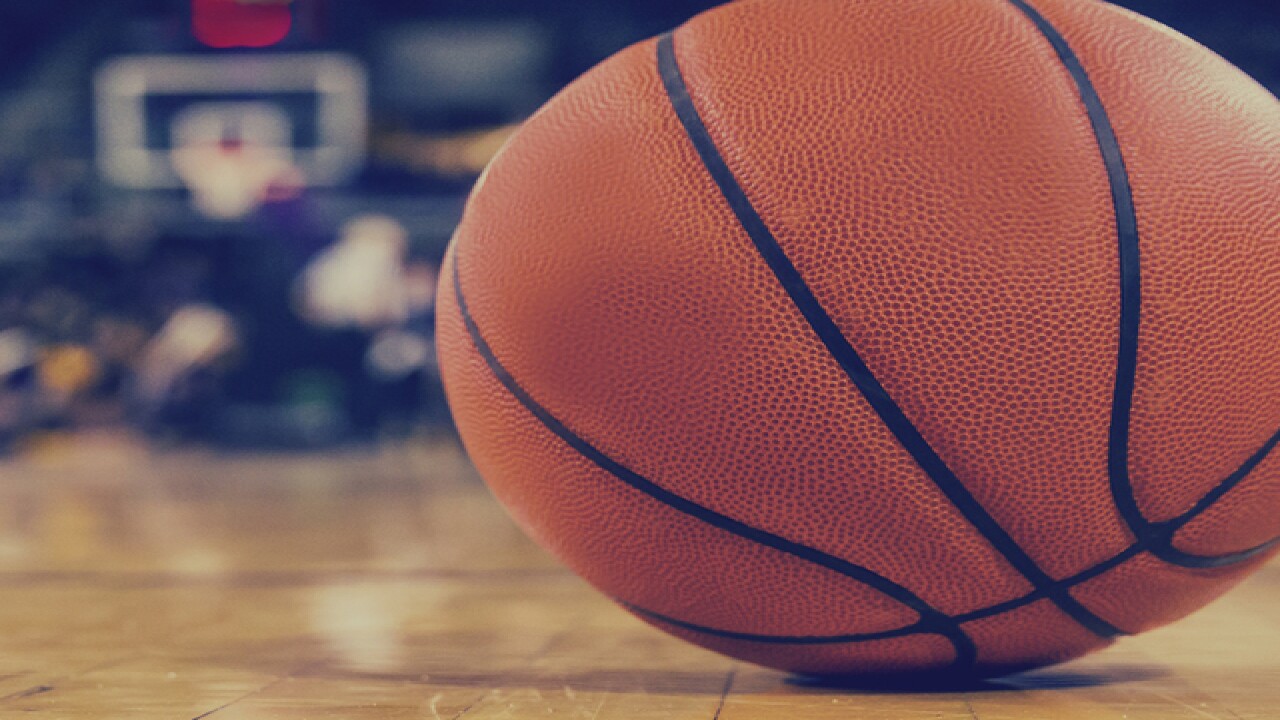 March Madness is back at Pepsi Center for the first time since 2011.

Denver will host the first and second rounds of Division I men's games starting Thursday.

Games got going at noon on Thursday:

Saturday's schedule will not be determined until Thursday's games have ended.

On StubHub, tickets are going for at least $85 for Thursday's games and $130 for Saturday's games.

Wednesday night, team shootarounds were open to the public and free of charge.

"[It's my] First time checking out the tournament," said Dawson Bratton, who drove down from Douglas, Wy., with his dad for the Big Dance.

"You get to come out and watch the team that you watch on TV every so often,” said Josh Watson, a Gonzaga Bulldogs fan. “And it's just a cool experience to see them all here."

Brian Crow flew in from San Francisco with his father-in-law and his four-year-old son, Dylan.

The city has not yet said if any roads will be closed because of events at the Pepsi Center.