Oldest current college football player is a CSU running back 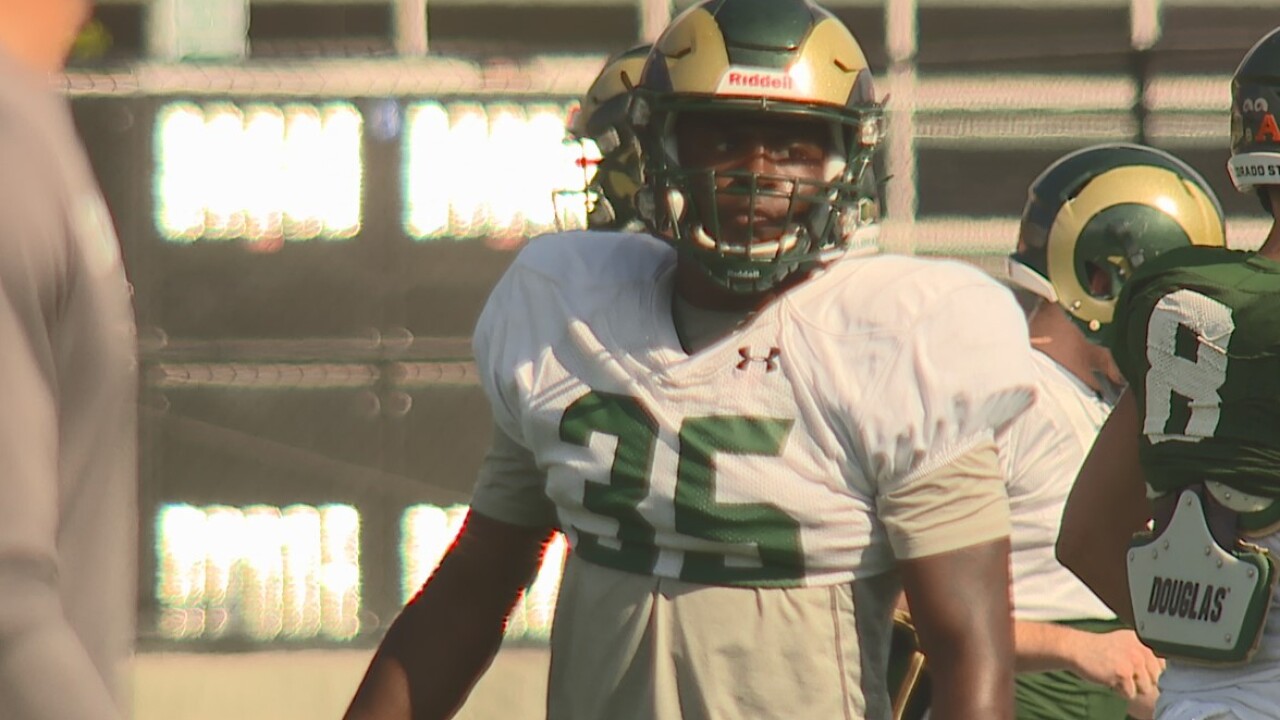 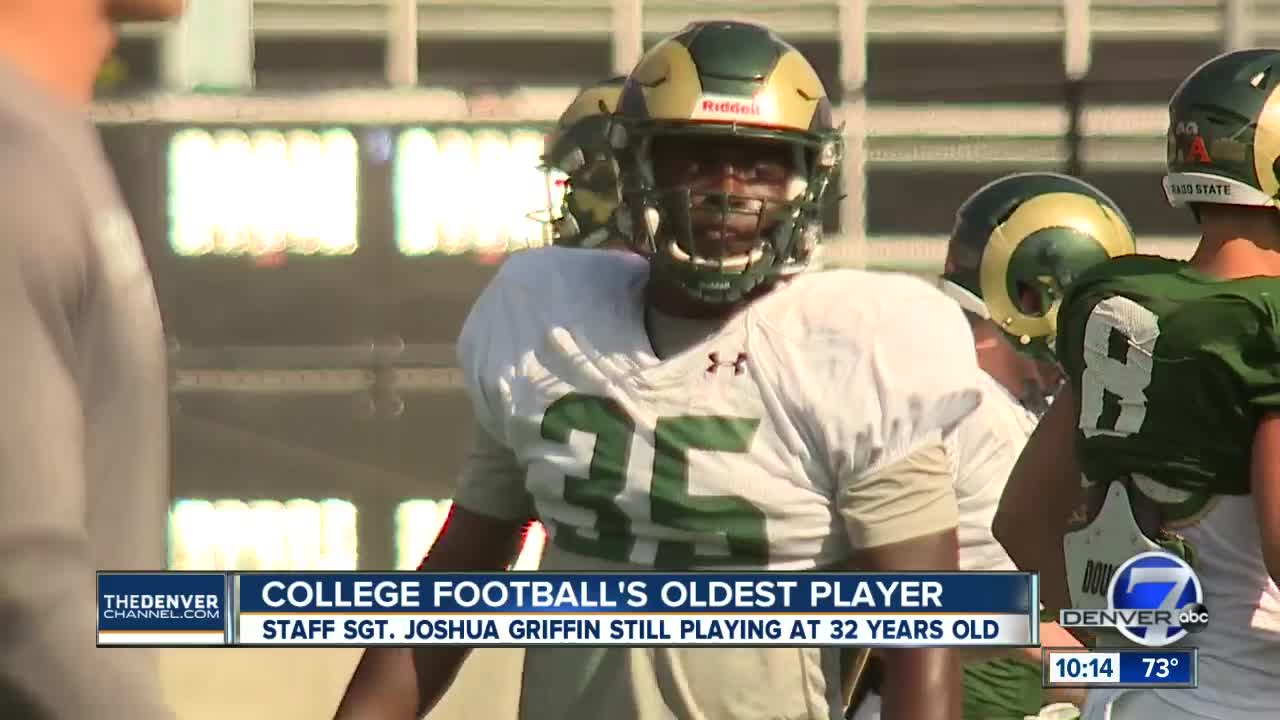 FT. COLLINS, Colo. — The oldest player in college football this year is a Colorado State University running back who also happens to be an active duty army sergeant.

“I was assigned to ten special forces and I was in a senior position there for three years — deployed multiple times, various locations,” said 32-year-old Joshua Griffin.

When he got the opportunity to finish his degree on active duty, he thought back to his dream of playing football. An unannounced visit to CSU led to a tryout.

“It’s much more than just playing a sport to me,” he said. “I always believe the greatest sin is unused talent and if you have the ability to do something, why not?”

With 13 years in special operations, he brings a unique experience to his team. The players see him as a mentor. They've nicknamed him “Pops.”

“They joke and say, ‘I be darned if the old guy beats them in a sprint’ but guess what? It happens,” he said.

Griffin said transitioning from the military to the locker room took some getting used to, but said most of his teammates would struggle through military training as well.

He has aspirations of political office and said he hopes his story inspires others to not put limitations on themselves.