Fran Belibi, a.k.a. 'the girl who dunks,' was awarded an honorary ESPY award 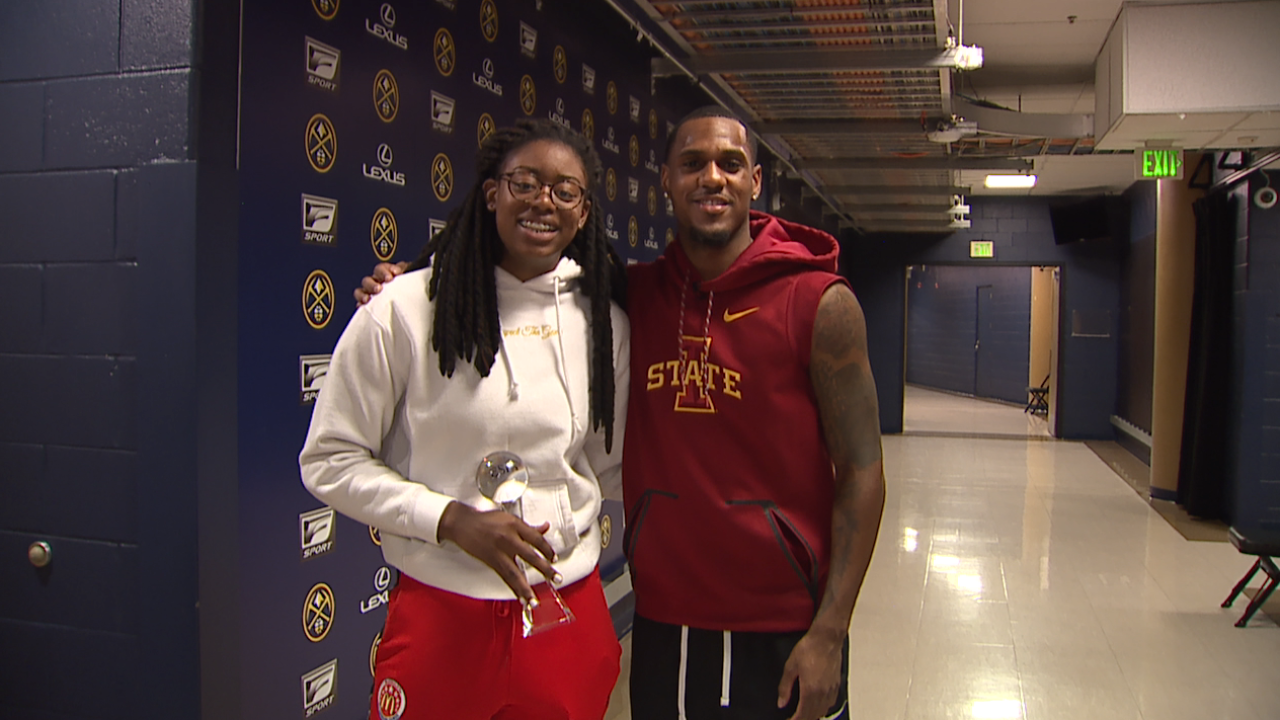 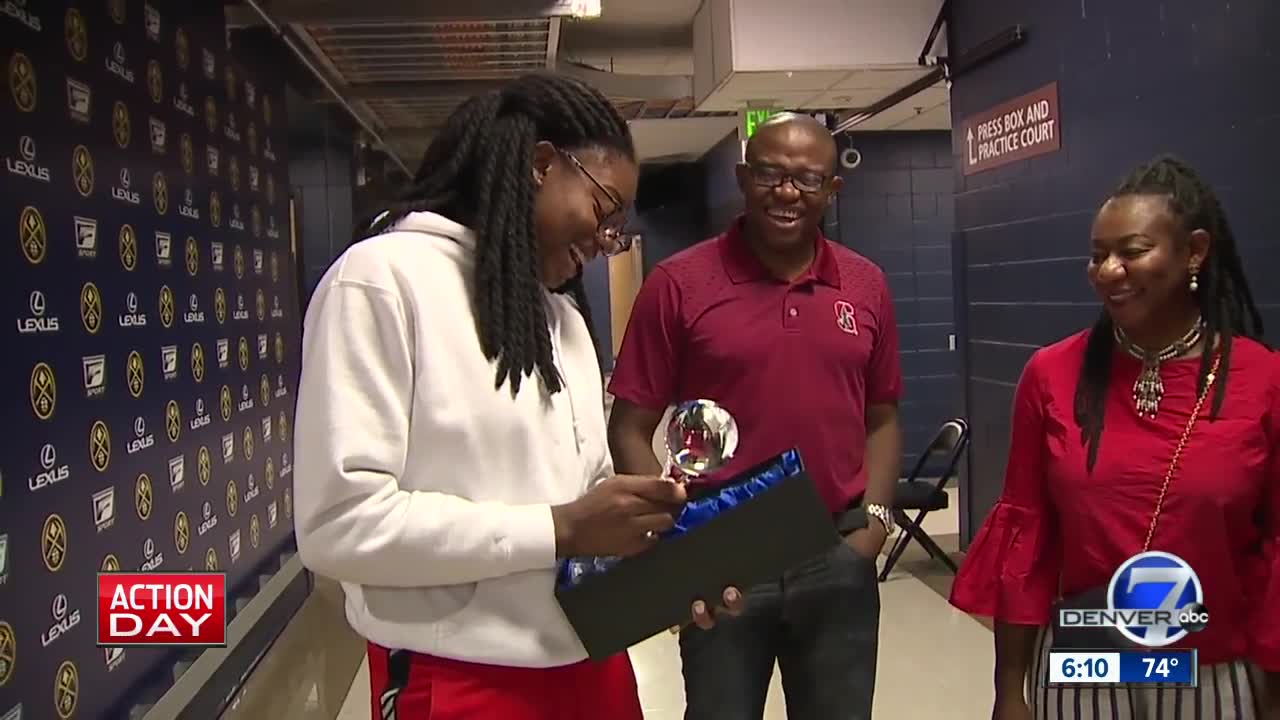 DENVER -- A local athlete has been honored with a national award thanks to her unparalleled dunking skills.

Fran Belibi is believed to be the first girl to ever slam dunk during a women’s high school basketball game in the state of Colorado. Denver7 caught up with Belibi earlier this year while she was in her senior season at Regis Jesuit High School.

Belibi is a relative newcomer to the sport; the first time she played was four years ago after convincing her parents to let her tryout. Not long afterward, she started dunking during the games and has gained national attention.

EPSN reached out to ABC stations across the country and asked them to nominate deserving athletes and coaches to receive an honorary ESPY award. Denver7 nominated Belibi for her rare, raw talent on and off the basketball court.

Only about a dozen of these awards were given out this year, and Belibi was one of the few who was chosen.

“I never thought I would get a chance to have one, so this is super cool,” Belibi said.

Denver Nuggets point guard Monte Morris presented Belibi with the award Thursday before the team headed out to Las Vegas for summer games.

“I’m a big fan and I have just been following her,” Morris told Denver7. “I’m just glad that I’m one of the millions that follow her that can actually meet her in person and shake her hand and put a face to my name.”

Morris says he follows Belibi on Instagram and believes she has the talent to go professional if she wants. He’s been playing basketball since he was four and was impressed that Belibi was able to pick up the sport in such a short time.

“Her story is crazy and it just shows you how God always has your calling and she found her calling in basketball,” he said.

He was just happy to have a chance to meet Belibi in person and present her the award.

As for Belibi, she’s going to college at Stanford and is excited to play there.

“I feel like there’s still a lot left and what I can do before I stop playing,” she said.

She’s not quite sure where she is going to put the award or whether she will take it to college with her, but she is planning on showing it off to her friends and former teammates.

“Everyone I know is going to know about it. I’m going to tell my siblings first, of course, and give them something to reach for but yeah, I’ll definitely tell my friends and my family,” Belibi said.

The ESPY awards will air next Wednesday, July 10 on Denver7.