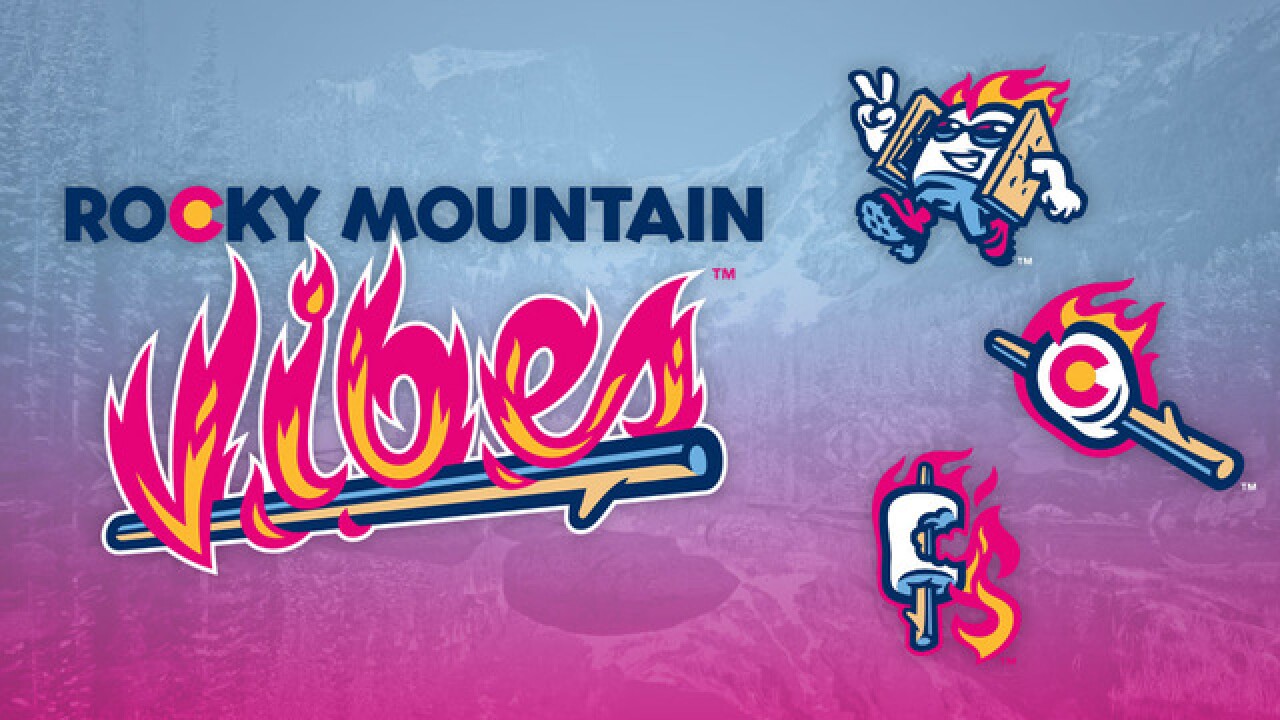 The Rocky Mountain Vibes will fill the void left by the Sky Sox’s move to San Antonio.

The name choice is a bit of a twist — the team had originally unveiled five finalists, including the Rocky Mountain Oysters, Punchy Pikas and the Throttle Jockeys. But none of those won out.

In the end, the team chose a name and mascot — a flaming s’more named Toasty Vibes — that reflects the “happy camper” mentality of Coloradans, both old and new.

"Colorado is a super-transient state, so many people are from somewhere else," Vibes General Manager Chris Phillips told Benjamin Hill with MiLB.com . "You hear things like, 'When I moved here, I was such a happy camper.' It's not so much about camping as it is a state of mind. The people who live out here, whether they're camping or hiking with their family or walking the dog or having a beer with a buddy, they're happy campers.”

The team says the camping theme will be incorporated throughout Security Service Field, including an area with fire pits where fans will be able to roast marshmallows for s’mores.