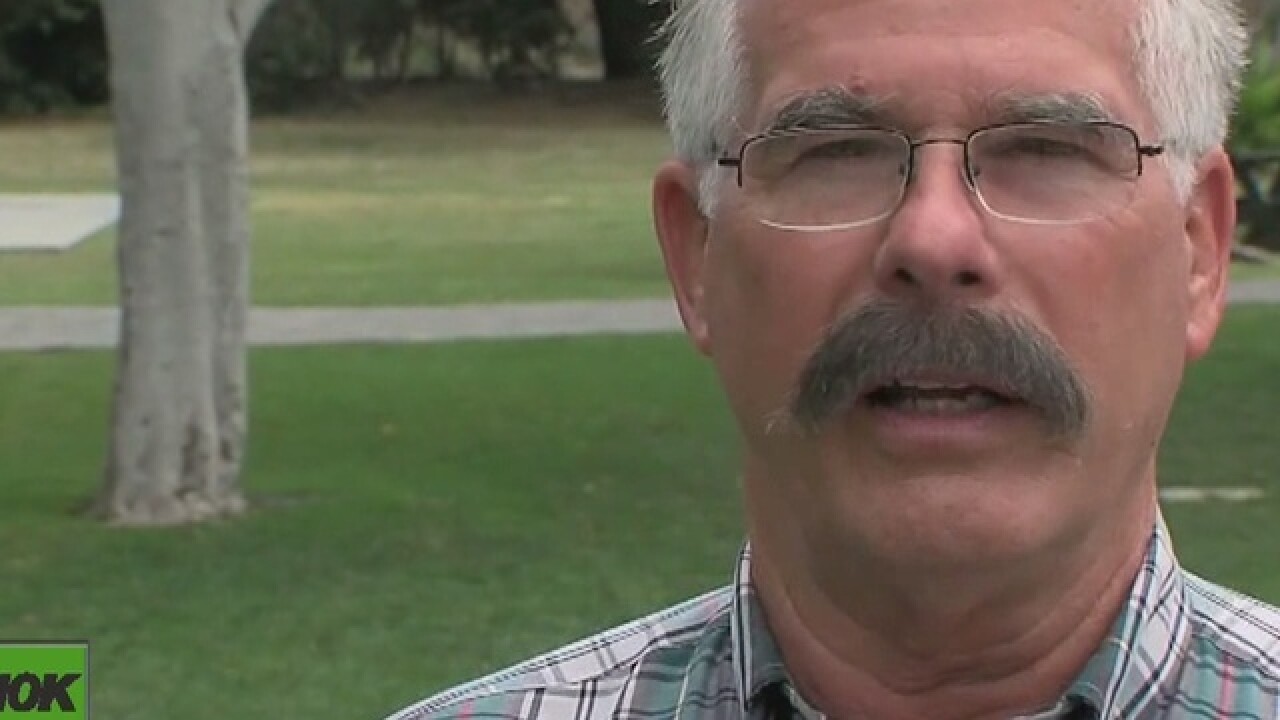 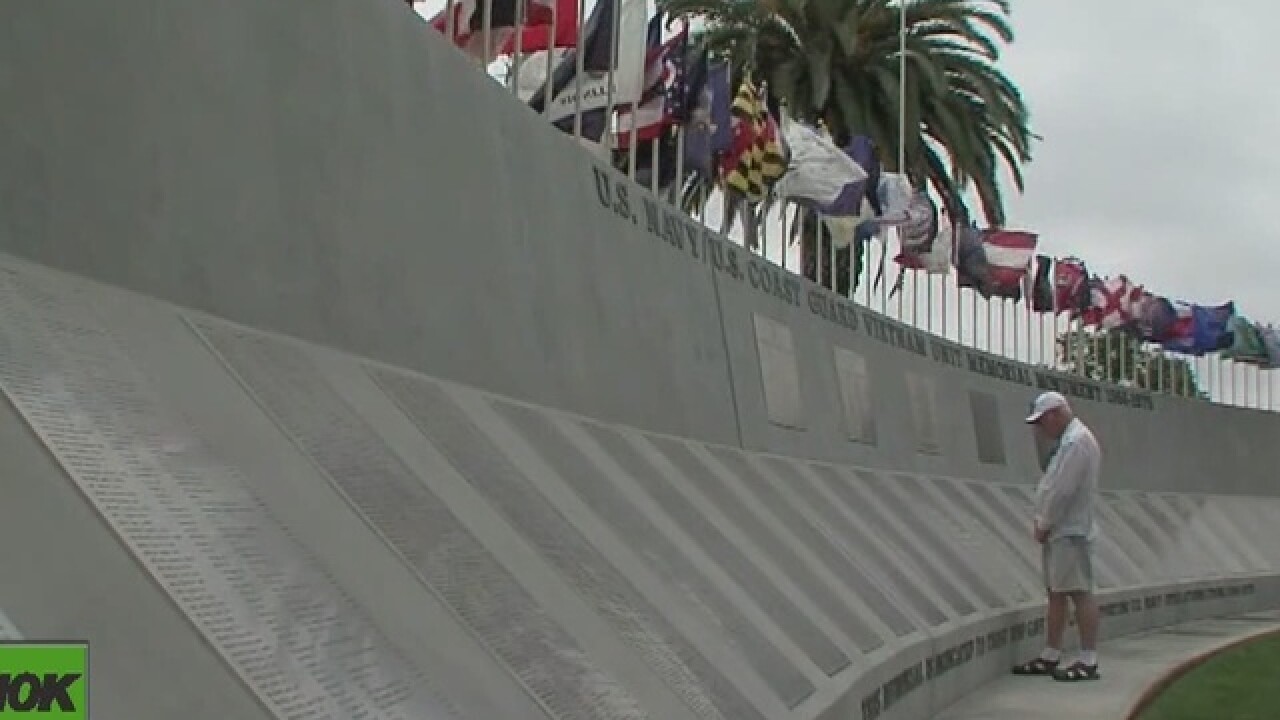 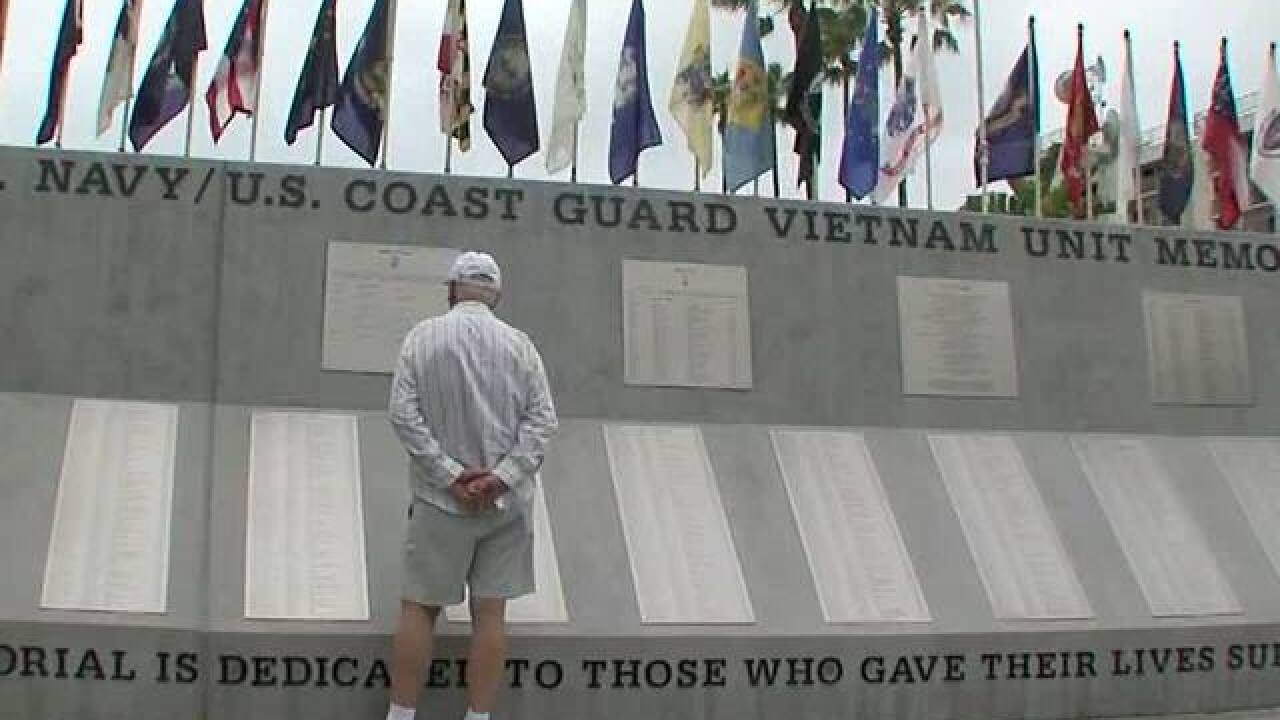 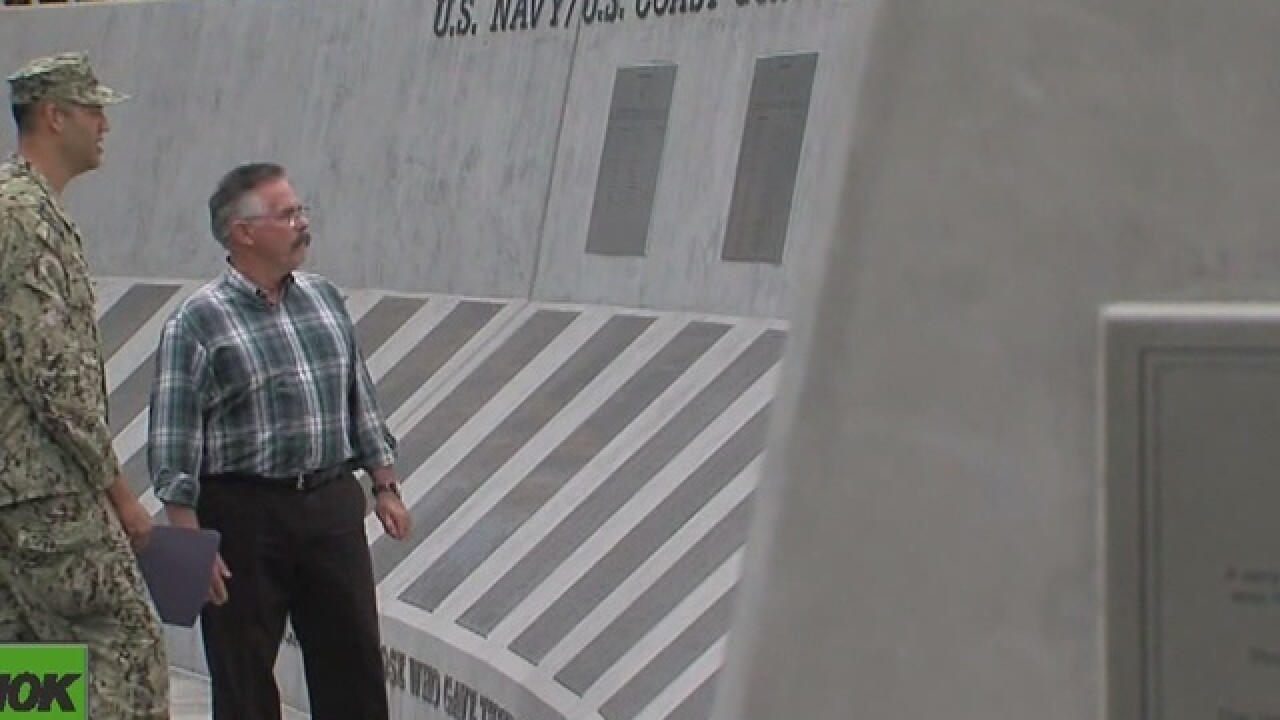 Former Navy SEAL Chuck Chaldekas says anyone who dies serving their country should be memorialized for the ultimate sacrifice they made.
That’s why he says the Vietnam Unit Memorial Wall at Naval Station Coronado is so important.
“It is our intention to make sure people are educated and know about the sacrifices that each one of these people have made for our community, for our country and our military,” he told Denver7.
Chaldekas is one of two former Special Forces members being honored for their service during the Memorial Day Tribute at Folsom Field following this year's Boulder Boulder.
Of the 1,100 names on the wall, 40 of them were Chaldekas’ friends. Three of them served in his platoon.  They met during SEAL training after answering an advertisement in the Navy’s Daily Note.
“There was a notice in there that said ‘we need guys to run down the beach, swim in the ocean and jump out of airplanes’ and that sounded a lot better than being on a ship,” he recalled. “Everyone of us relished the idea of being able to run down the beach, shoot, blow up explosives, parachute out of aircraft all at government expense, no expense to you.”
Chaldekas says the situation in Vietnam was not unlike what is going on in Iraq and Afghanistan today. He says the U.S. sent people there to help support the government and the people.
“I went as a SEAL because I felt we had to do that, and everyone in my platoon felt the same way. Unfortunately three of our members didn’t come home,” he said. “They’re family and so these guys are my family. Their families are my family.”
Chaldekas honors the memories of his friends by serving on the board that maintains the Vietnam Unit Memorial Wall. His goal is to share the message of the wall and the stories of those whose name are on it, with a younger generation.
Copyright 2016 Scripps Media, Inc. All rights reserved. This material may not be published, broadcast, rewritten, or redistributed.