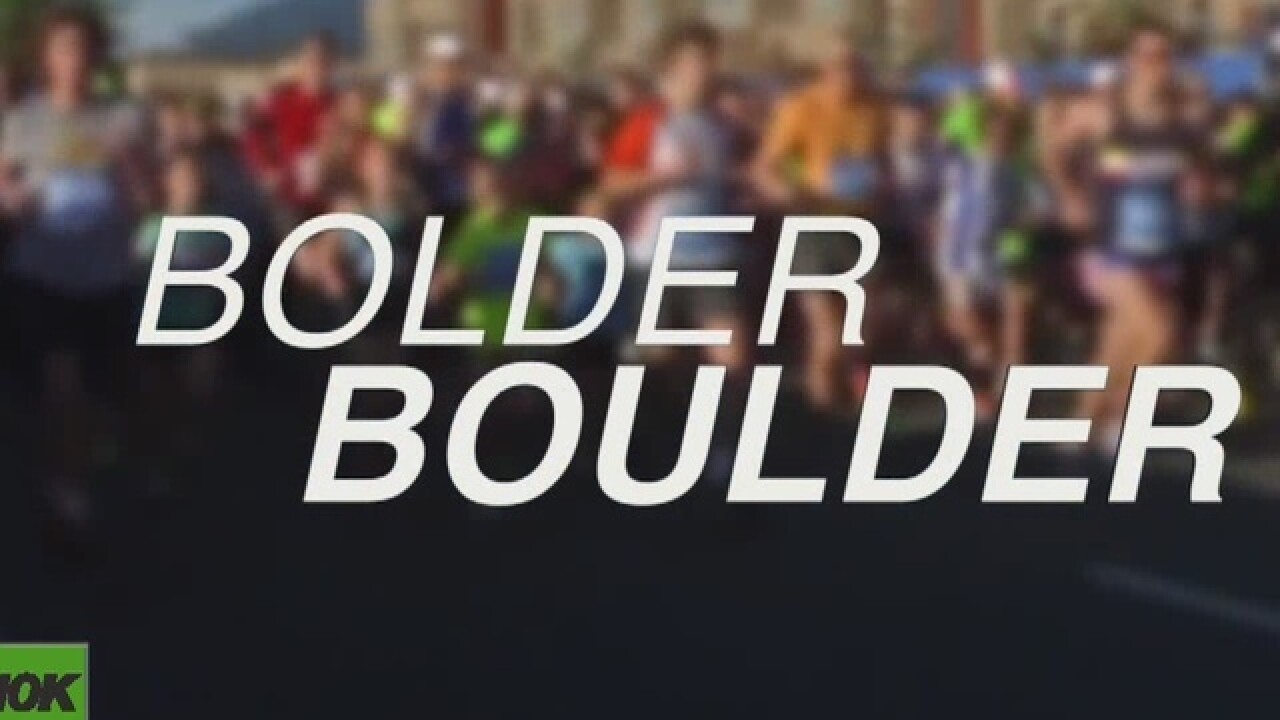 More than 52,000 people signed up to participate in the 2016 Bolder Boulder. Some did it in wheelchairs, some walked, some jogged and some ran. And some ran really fast.

Here's a look at the big winners of the Pro Race:

Isaac Mukundi of Kenya was the fastest man, finishing the 10K in 29:12.

Terefe Debela from Ethiopia finished second, followed by Diego Estrada from the USA.

Amane Gobena of Ethiopia won the women's Pro Race. Gobena's time was not listed on the Bolder Boulder Twitter page or website as of 1:15 p.m.

The Bolder Boulder Twitter page did not list the second and third place finishers in the women's Pro Race (as of 1:15 p.m.)