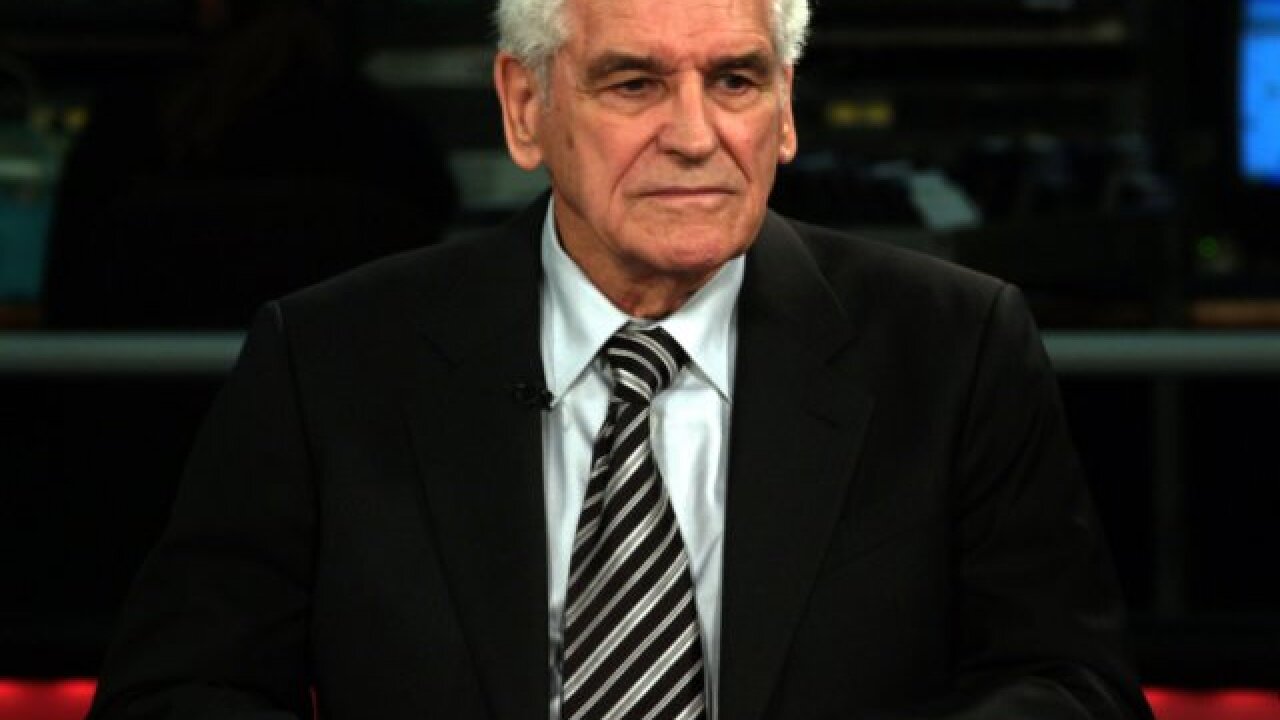 ENGLEWOOD, Colo. (AP) — Al Carmichael, the running back who scored the first touchdown in the old American Football League while playing for Denver in 1960, has died. He was 90.

The Broncos said Sunday that Carmichael died Saturday in Palm Desert, California. A memorial service is scheduled for Sept. 28 in La Quinta, California.

Carmichael caught a 59-yard touchdown pass from Frank Tripucka on Sept. 9, 1960, in the Broncos' 13-10 win over the Boston Patriots at Nickerson Field on the Boston University Campus in the AFL's inaugural game.

Carmichael, a halfback, played for Denver in 1960 and '61 after a six-year stint in Green Bay, which selected him in the first round (seventh overall) after he served in the U.S. Marine Corps following his college career at USC.

Carmichael, who set an NFL record with a 106-yard kick return in 1956 and was elected to the Packers Hall of Fame in 1974, also worked as a Hollywood stuntman and double in dozens of movies.