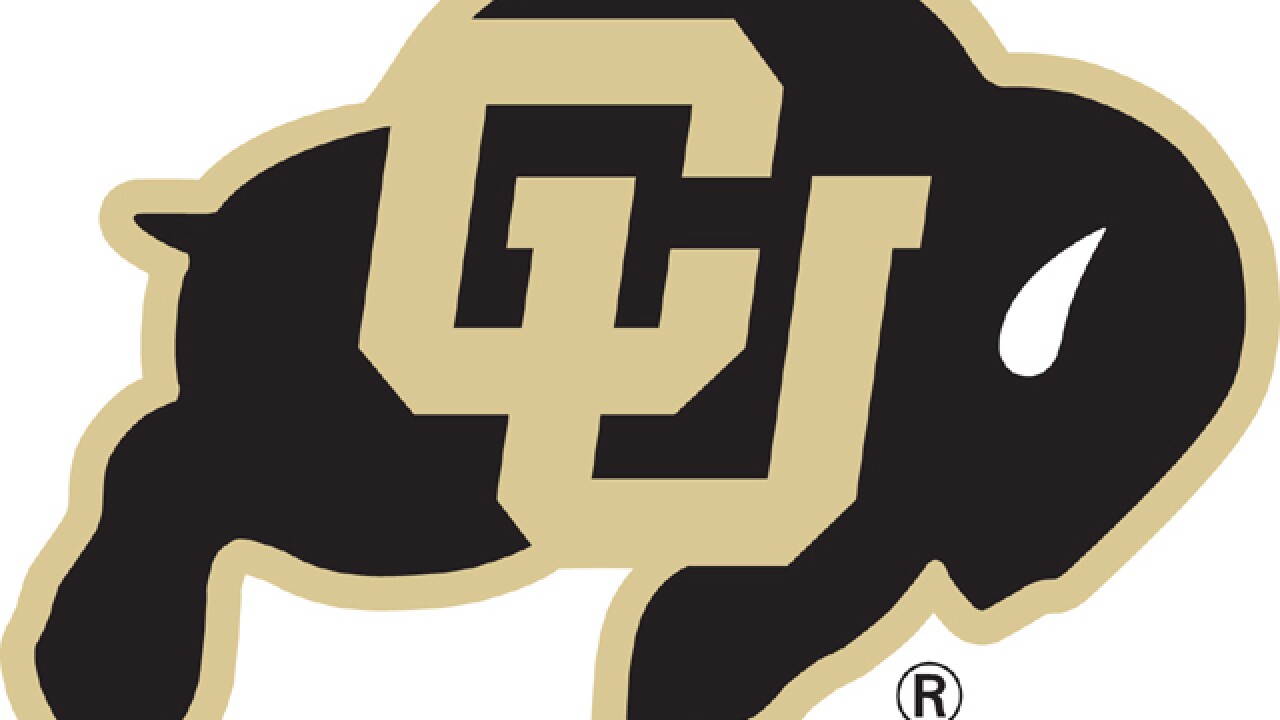 BOULDER, Colo. -- Besmirch the unblemished Buffaloes all you want, 21st-ranked Colorado proved it belongs in the rankings with a 28-21 win over Arizona State on Saturday.

Knocked for a weak schedule with their opponents a cumulative 1-16 entering the weekend, the Buffaloes (5-0, 2-0 Pac-12) delivered big on both sides of the ball.

"He's a fabulous player," Arizona State coach Herm Edwards said. "There were times we had doubled him and he still caught the football. They found a way to get him the football and he made a lot of big plays for them."

Shenault had plenty of company in the clutch performance department.

The Buffaloes' unheralded offensive line stymied the Sun Devils' vaunted pass rush and kept  Steven Montez  so clean, the quarterback declared, "No heat. I didn't feel anything all game long. That just shows you how good this O-line is."

Montez, who threw for 328 yards, even brought all his offensive linemen with him to the postgame podium.

He should have brought his entire defense, too.

The Buffs stymied ASU's ground game in the second half and produced a goal line stand after a 72-yard pass play to the Colorado 3.

The Buffaloes overcame the ejection of star linebacker  Nate Landman  in the second quarter and stifled Arizona State running back  Eno Benjamin  in the second half, when the Sun Devils (3-3, 1-2) were stopped on their final five drives, punting four times and turning it over on downs.

The Buffaloes also chewed up 12:34 of the fourth quarter, including the final 7:10 thanks to a pair of third-down grabs by Shenault.

"No better feeling than going and running the ball down their throat for the win," Buffs left guard  Brett Tonz  said.

How about stifling Benjamin, who set a school record a week ago with 312 yards against Oregon State?He finished with 120 yards and two touchdowns but managed just 23 yards and zero scores after halftime.

Aside from  Manny Wilkins ' 72-yard pass to  Frank Darby , who was knocked out of bounds by safety  Nick Fisher  at the 3, the Sun Devils managed just 32 yards on 17 plays over their final five drives.

After Darby's 72-yard catch, Benjamin was stuffed on a 1-yard run, Wilkins was sacked by  Mustafa Johnson , safety  Evan Worthington  corralled receiver  Kyle Williams  at the 3 after a 7-yard catch and cornerback  Delrick Abrams Jr . batted away Wilkins' pass to  Curtis Hodges  on fourth-and-goal.

Landman was ejected after officials ruled he targeted Benjamin on a 5-yard reception on third-and-4 at midfield. Fellow inside linebacker  Rick Gamboa  hit Benjamin low and Landman came in high, although he appeared to hit him cleanly with his shoulder as he tried to keep the running back from reaching the first-down marker.

"I can't comment" on the call because he'd be fined, Colorado coach Mike MacIntyre said. "The good thing about it is we won without Nate out there and Nate's back the first play against USC" next week.

MacIntyre moved outside linebacker  Drew Lewis  back inside to the position he played last year.

The Buffs shanked a punt in the third quarter that would have given ASU the ball at the Colorado 35-yard line, but an offsides flag wiped it off and instead they got the ball at their 43, then went three-and-out.

"That was a big play," Edwards said. "We had field position. Maybe we don't score but we were in position to score. I think opportunities present themselves and they capitalized on the opportunities when they presented themselves and we did not. That's what the game boils down to."

The Buffs' win assured they won't have a short-lived stay in the Top 25 after cracking the poll this week and maybe their critics will quit pointing to a schedule that turned out easier than anyone imagined with poor starts by Colorado State, Nebraska and UCLA.

Arizona State hosts Stanford on Oct. 18 after a bye week.

Colorado visits USC, seeking its first win over the Trojans in 13 tries.