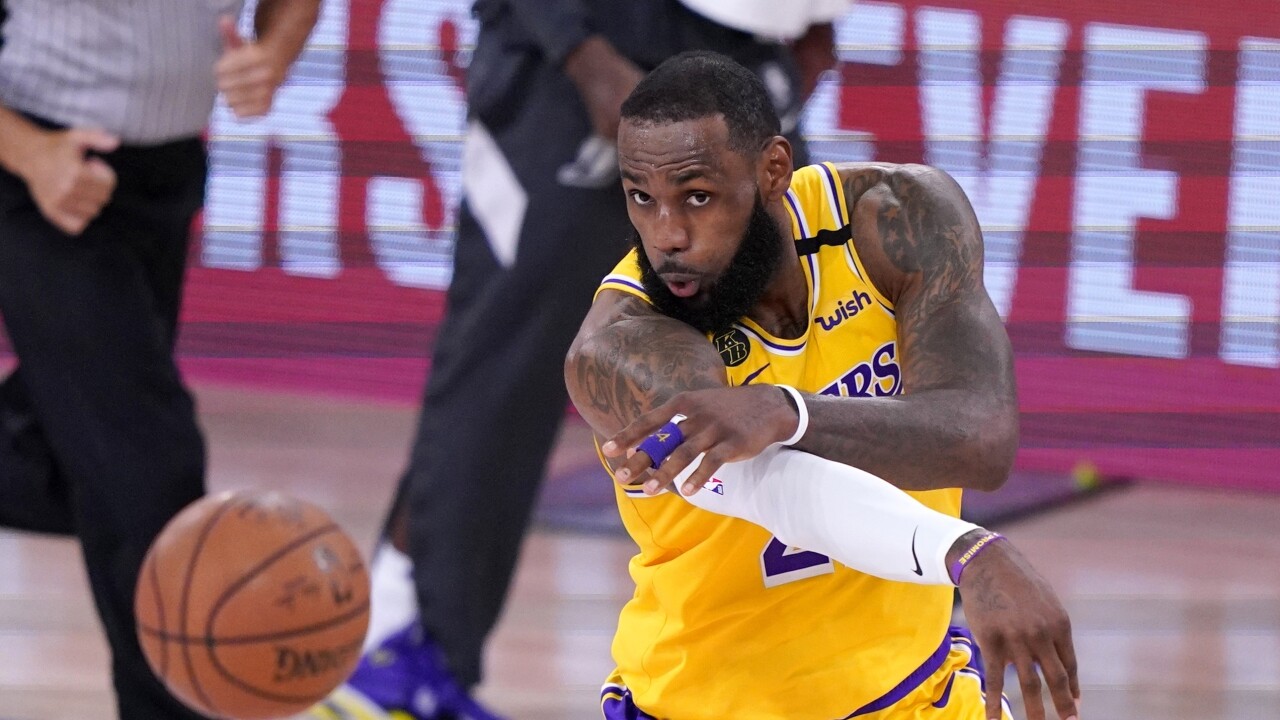 LAKE BUENA VISTA, Fla. (AP) — Anthony Davis had 37 points and 10 rebounds, LeBron James added 15 points and 12 assists, and the Los Angeles Lakers rolled to a 126-114 victory over the Denver Nuggets in Game 1 of the Western Conference finals.

Slow starters in the previous two rounds, the top-seeded Lakers put this one away in a hurry, opening a double-digit lead in the first half that they easily extended in the third quarter.

Kentavious Caldwell-Pope scored 18 points and Dwight Howard had 13 in a powerful return to the conference finals for the Lakers, who hadn’t been to the NBA’s final four since winning their last championship in 2010.