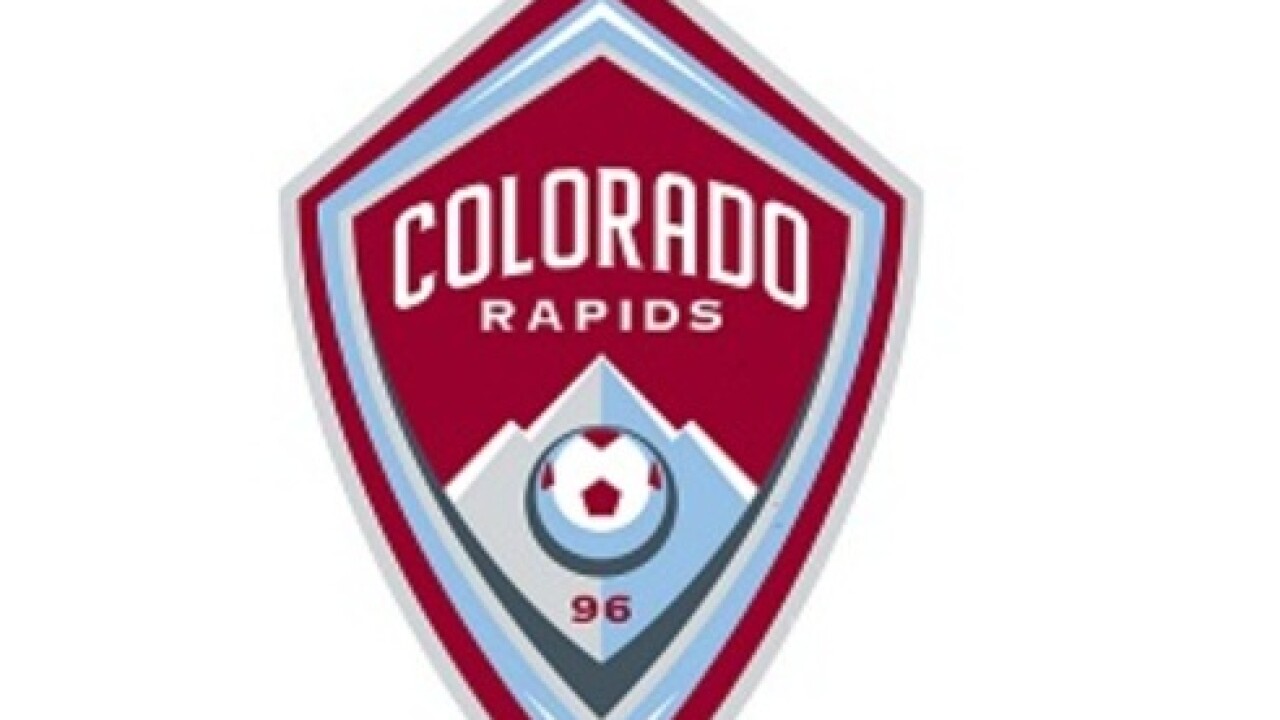 COMMERCE CITY, Colo. (AP) — Aleksandar Katai scored the fourth goal of the game in the 24th minute and the Chicago Fire tied the Colorado Rapids 2-2 on Wednesday night.

Colorado took a 2-0 lead in the first 15 minutes on goals by Dominique Badji and Tommy Smith. But nine minutes later, Chicago tied it after an own goal and Katai’s finish.

Badji, returning from suspension, got it started in the seventh minute by rolling in his first goal since April 29th. Smith was left wide open for an easy header at the far post.

Danny Wilson’s own goal put the Fire within a goal in the 21st. Katai controlled a long pass with his chest, beat his defender and curled in a shot off the crossbar.

Chicago (5-7-4) is 1-2-2 in its last five road games. Colorado (2-9-3) ended a franchise-worst eight-game losing streak. It was tied for the second-longest league losing streak since the start of 2010.