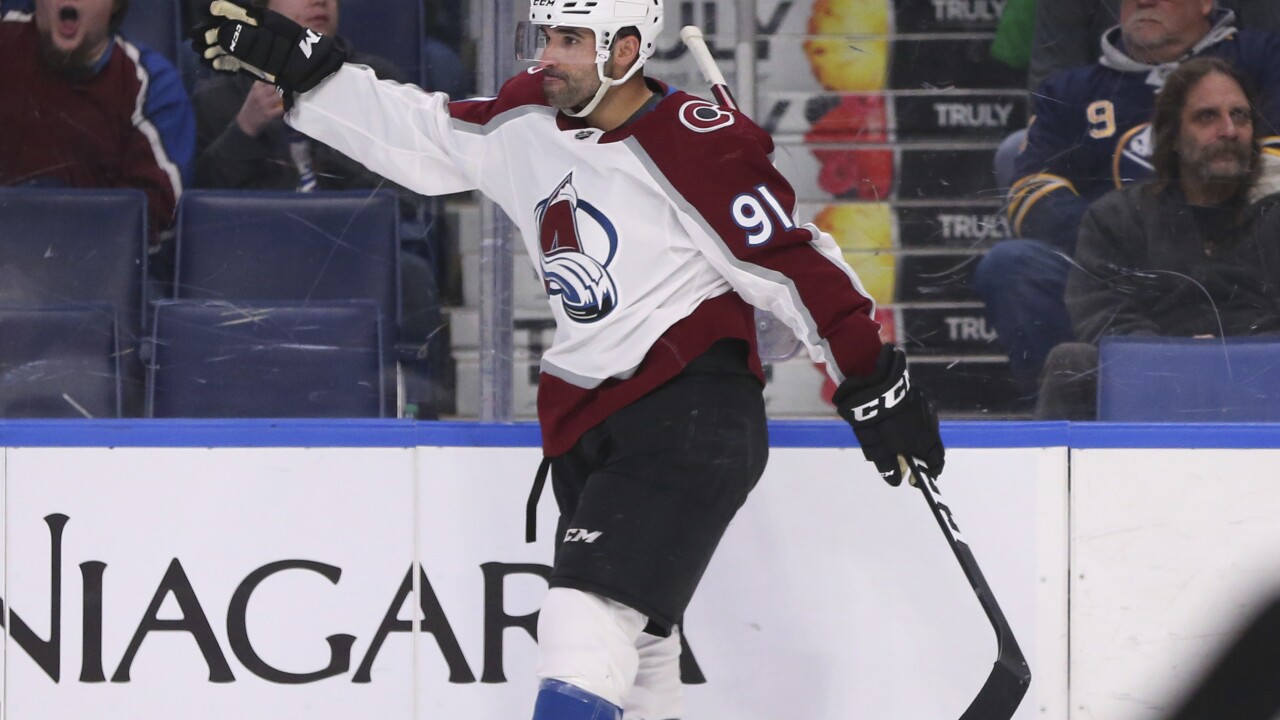 EDMONTON, Alberta (AP) — Nazem Kadri scored the go-ahead goal with 6:06 remaining in a wild third period as the Colorado Avalanche regrouped to beat Dallas Stars 6-4 in Game 3 and pull within 2-1 in the second-round series.

Leading 3-1 in the third, Colorado saw the Stars rally for three straight goals, including one that caromed in off the leg of Jamie Benn to put them up. Denis Gurianov, Blake Comeau and Benn scored in the third for Dallas.

Tyler Seguin had a goal in first period for the Stars, who had their five-game winning streak halted.