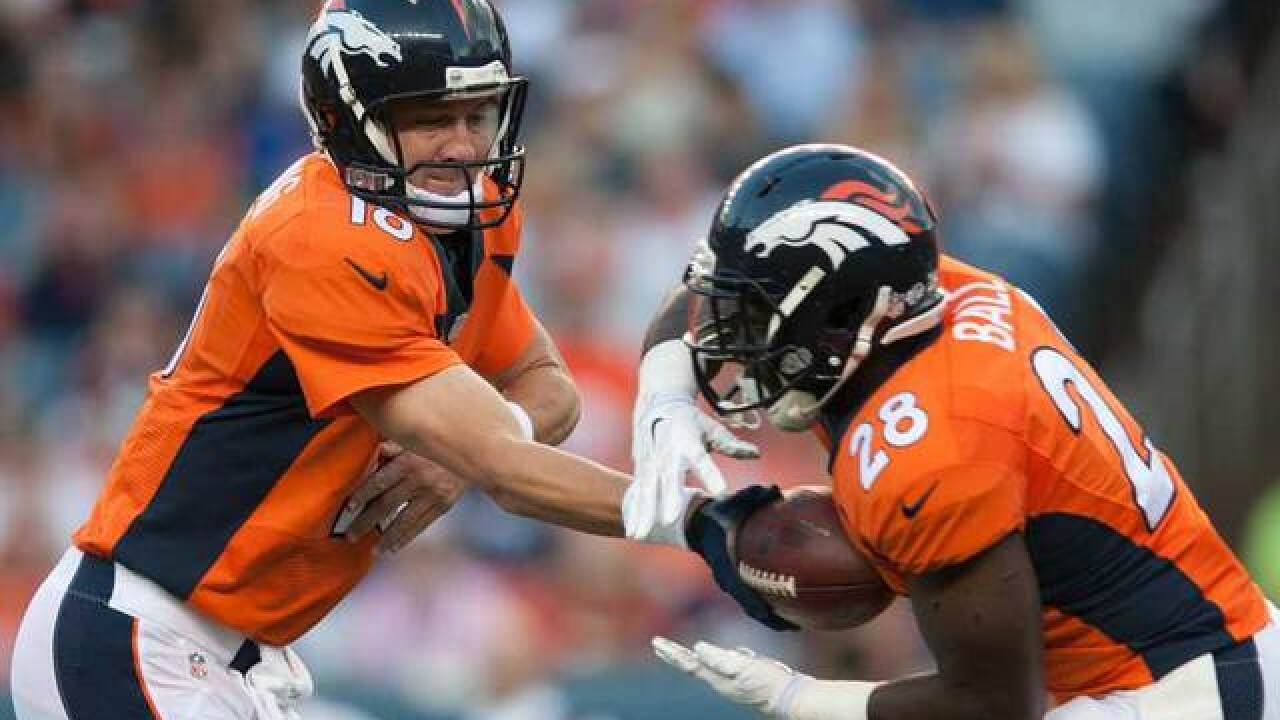 Former NFL and Wisconsin running back Montee Ball was sentenced to 60 days in jail after pleading guilty to disorderly conduct and battery for his role in two domestic abuse incidents.

In an agreement with prosecutors, the 25-year-old Ball entered the plea to three of six charges against him.

Ball was charged with battery and disorderly conduct in February after his girlfriend told police he had thrown her across a Madison hotel room.

About a month later, a previous girlfriend told police she had been assaulted by Ball in 2014. He was charged with strangulation, substantial battery and disorderly conduct.

A Dane County judge Friday also ordered Ball to serve 18 months of probation. Ball holds touchdown records at Wisconsin. He was drafted by Denver in 2013 and cut after two seasons.