For fifth time, Nolan Arenado will play in All-Star Game 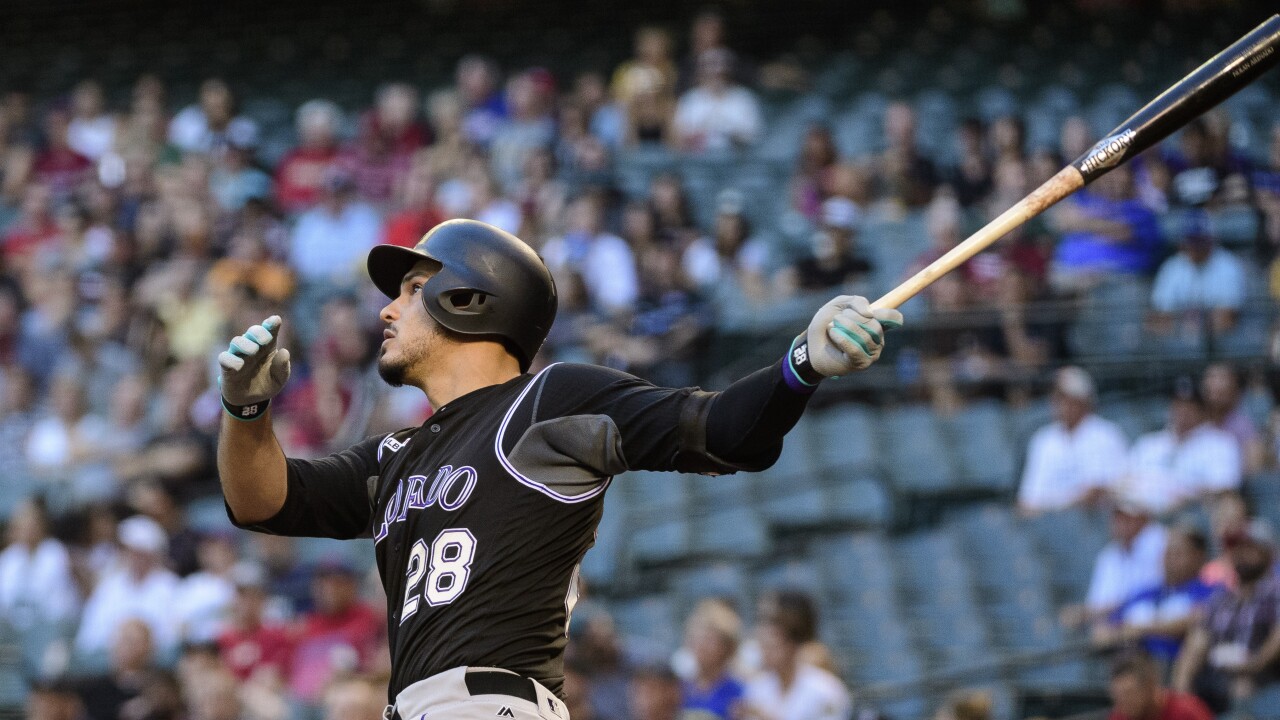 On Thursday evening, the starters for the 2019 Major League Baseball All-Star Game were announced. And once again, Nolan Arenado made the cut.

This is Arenado's fifth time being elected to the All-Star Game and third straight year baseball fans voted him as a National League starter.

Arenado, third baseman for the Colorado Rockies, beat Atlanta’s Josh Donaldson and Chicago’s Kris Bryant for his spot in the All-Star Game.

He is the first NL third baseman to win three fan elections since Scott Rolen won four straight from 2002-2005 while with St. Louis and Philadelphia. The only other NL third basemen to win three in a row were Famer Mike Schmidt (six from 1979-1984) and Matt Williams (three from 1994-1996).

The All-Star Game, presented by Mastercard, is scheduled for July 9 at Progressive Field in Cleveland.

For more information about MLB All-Star Week and to purchase tickets, visit www.AllStarGame.com and follow @MLB and @AllStarGame on social media.