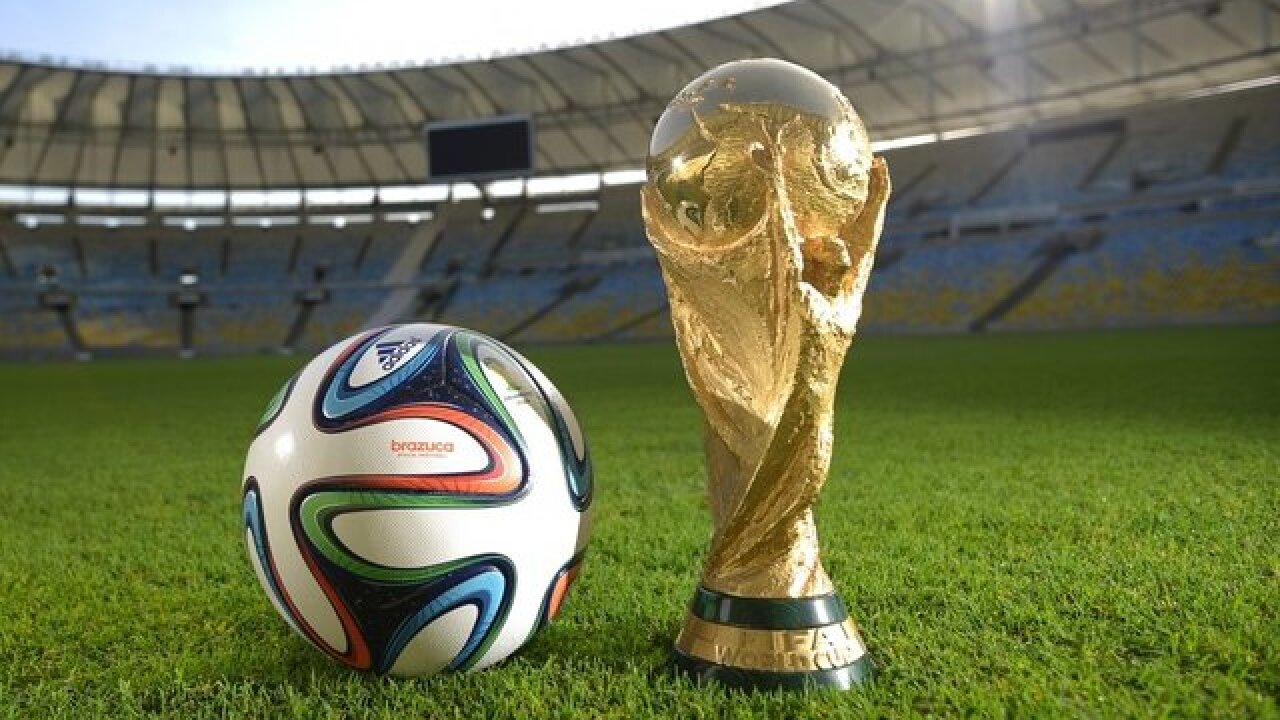 DENVER — FIFA selected the United States, Mexico and Canada to jointly host the 2026 World Cup, beating out Morocco. Denver is one of 23 cities that could host one of the games.

In March, the United Bid Committee for North America cut the list of potential host cities from 32 to 23 before submitting its World Cup bid.

"The City has an excellent track record of being one of the country's most vibrant sport cities," Denver's committee said in its FIFA bid.

"Sports Authority at Mile High is a Stadium that was purpose-built to host FIFA World Cup matches," the bid stated.

It will play host to the Confederation of North, Central America and Caribbean Association Football (CONCACAF) Gold Cup in 2019. Sports Authority at Mile High is one of 15 venues hosting games.

The United Bid Committee has stated that there could be 12 "Official Host Cities," but the final list of host cities won't be announced until 2020.

The Colorado Rapids, Denver Broncos Stadium and Denver Sports Commission released a joint statement praising the selection of North America for 2026, saying it could bring millions of dollars to Denver, if the Mile High City ends up playing host.

"Denver is a world-class city and soccer destination, and our history of hosting extremely successful international soccer games and our enthusiastic fan base gives us confidence that – if selected – Denver and the region would be excited to see the World Cup take place at Mile High Stadium. Current studies indicate that host cities can see an economic impact of as much $360 million," the organizations said.

Toronto, Guadalajara, Miami, Dallas and Los Angeles are also among the 23 cities in the running to host a game.