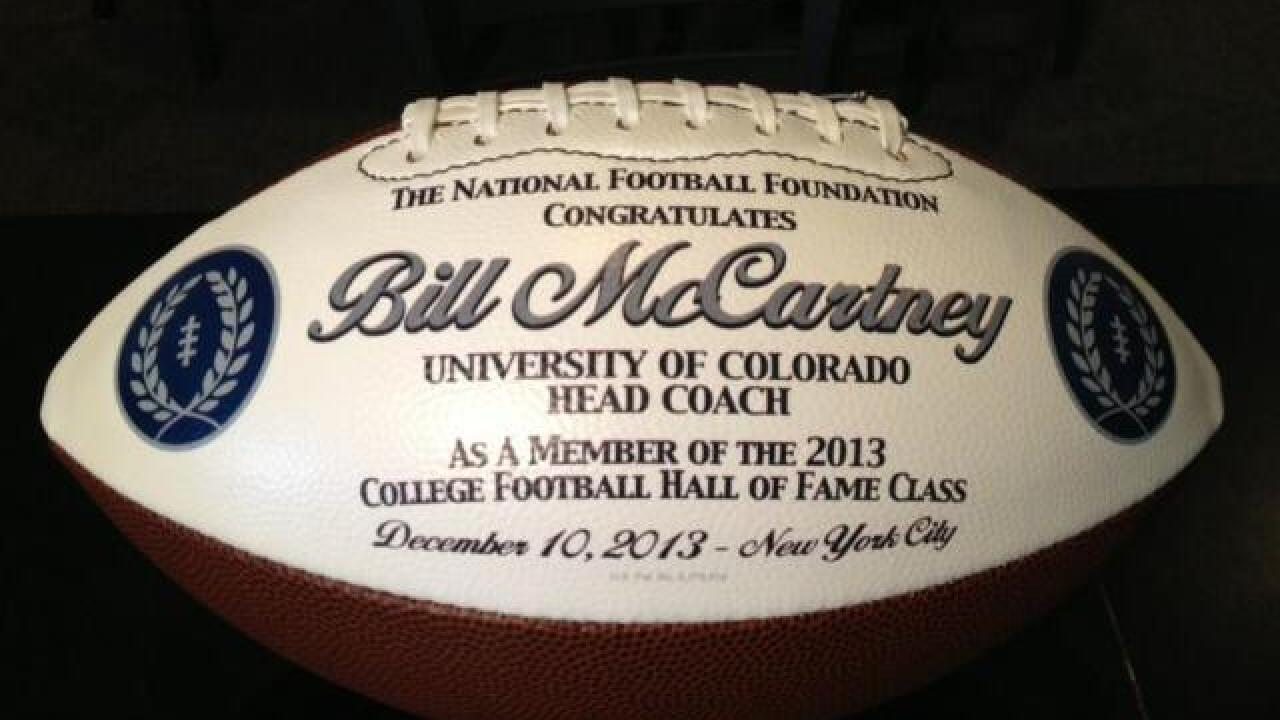 Copyright 2013 Scripps Media, Inc. All rights reserved. This material may not be published, broadcast, rewritten, or redistributed.
<p>Former CU football head coach Bill McCartney to be inducted into College Football Hall of Fame</p> 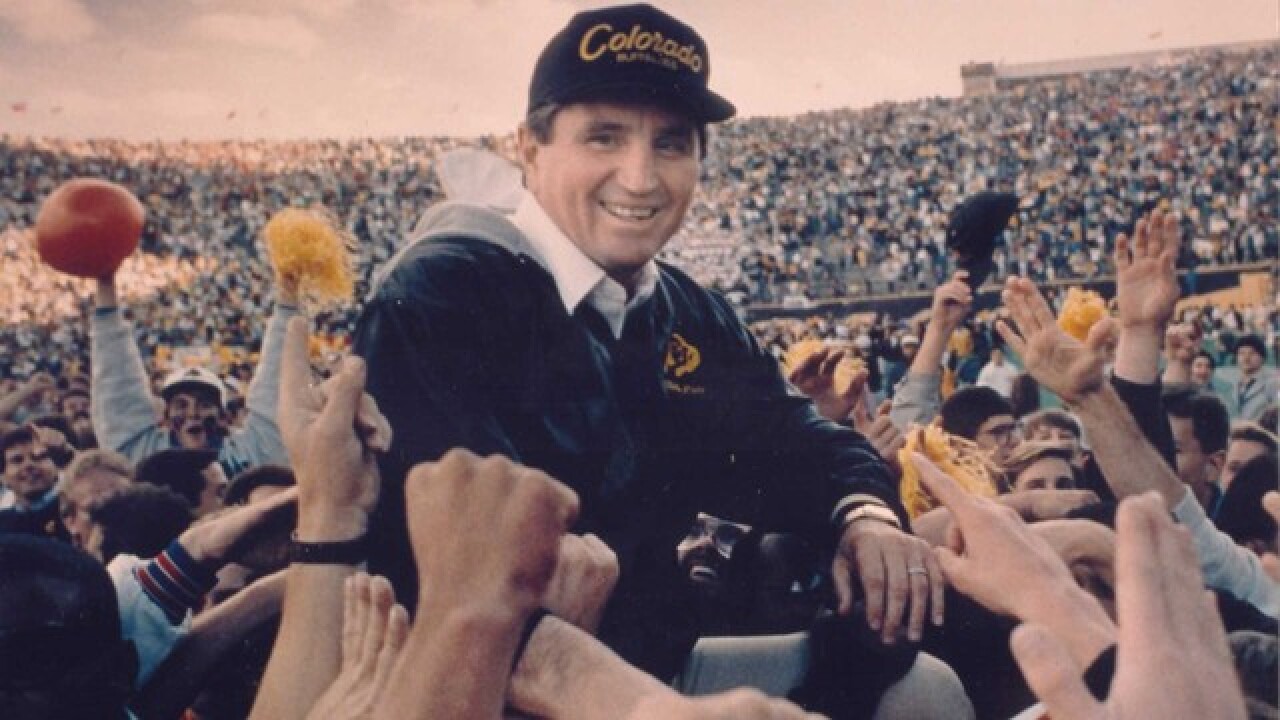 McCartney, who coached the CU Buffaloes to three Big Eight Conference titles and the 1990 consensus national championship, is 75-years-old, so his diagnosis is considered late-onset Dementia/Alzheimer's.

In 2013, McCartney was honored as an inductee into the College Football Hall of Fame, becoming the seventh person associated with the Buffaloes to reach the elite club.

In a public statement, McCartney's son Mike said the family had been noticing memory issues over the last few years.

"He is receiving treatment and we are hoping this slows the progression of the disease," Mike McCartney said. "He is still the same Coach Mac -- biking, golfing, supporting the Buffs and being an active member of his Church."