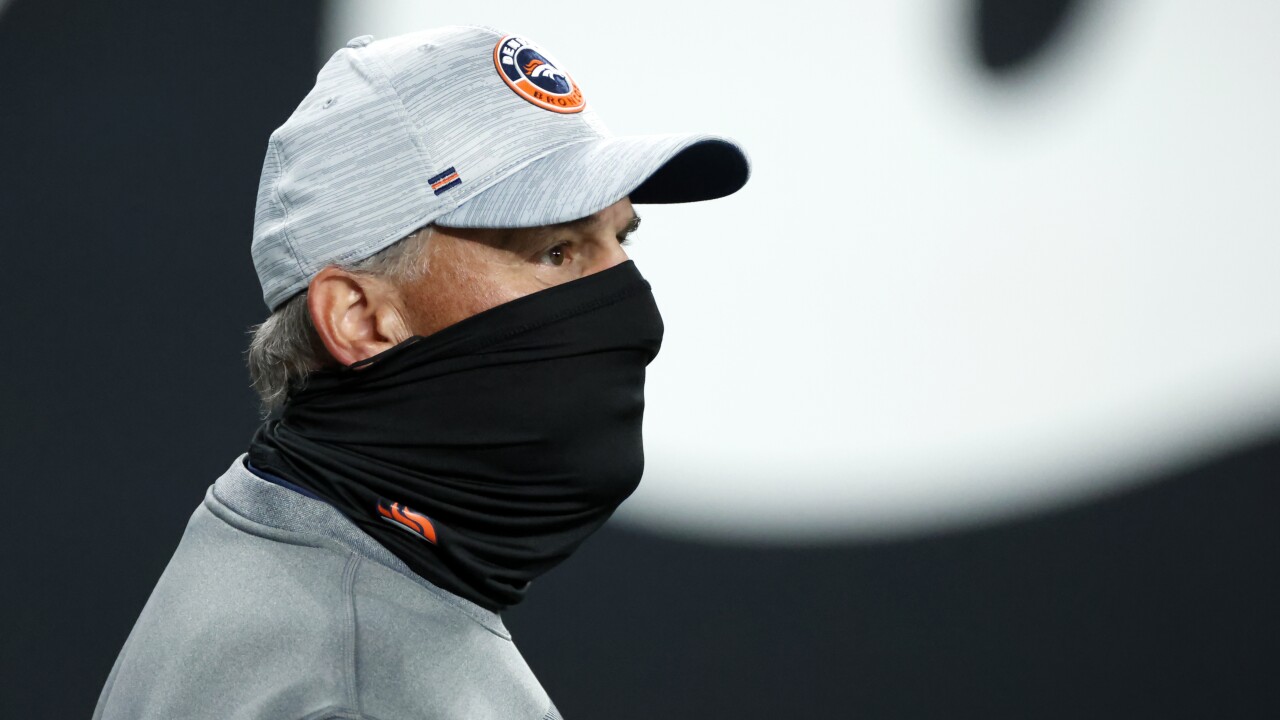 The five NFL head coaches who were fined $100,000 by the league for shoddy mask wearing are now in compliance with the league’s coronavirus safety rules.

The league says coaches have to cover their faces on the sideline and the NFL issued a strongly worded warning after opening weekend when there was widespread non-compliance.