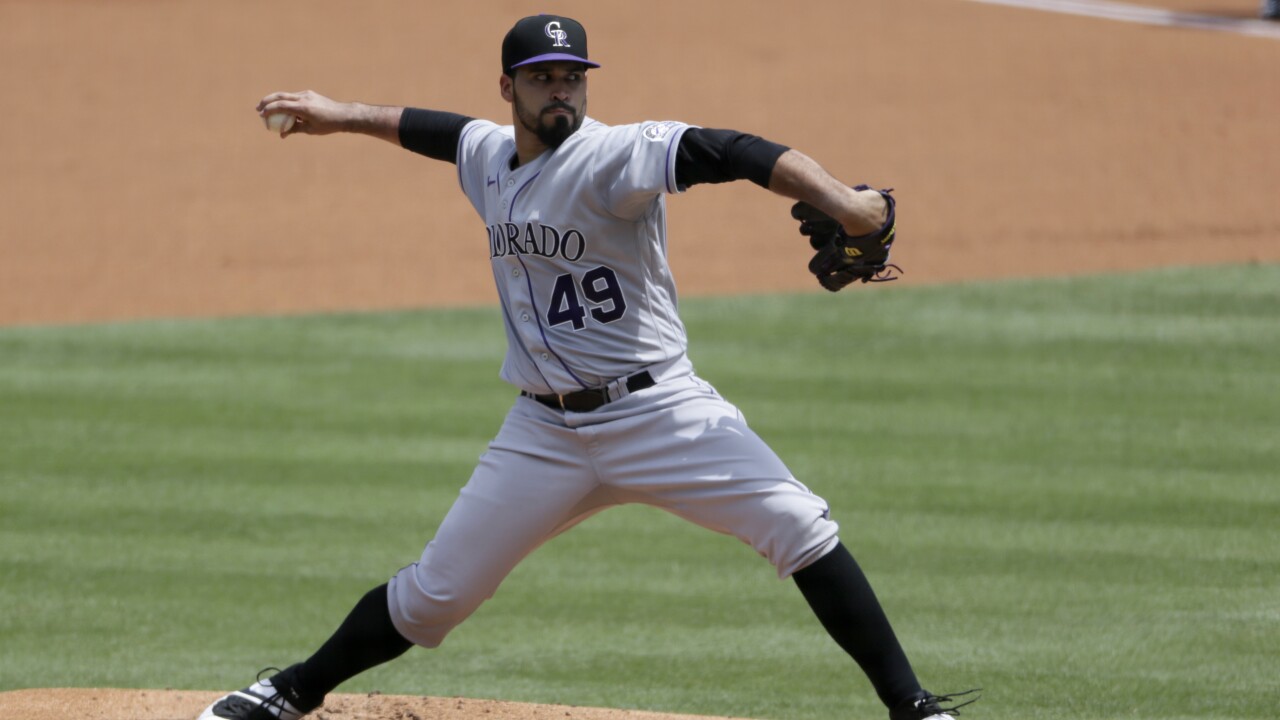 The Dodgers are the only team in the majors yet to lose a series, unbeaten in 11.

They have won 11 of 12 games overall and own the best record in baseball at 22-8 at the halfway point of this abbreviated season.

The Rockies got solo shots by Trevor Story, Ryan McMahon and Sam Hilliard, but lost their season-high seventh in a row.