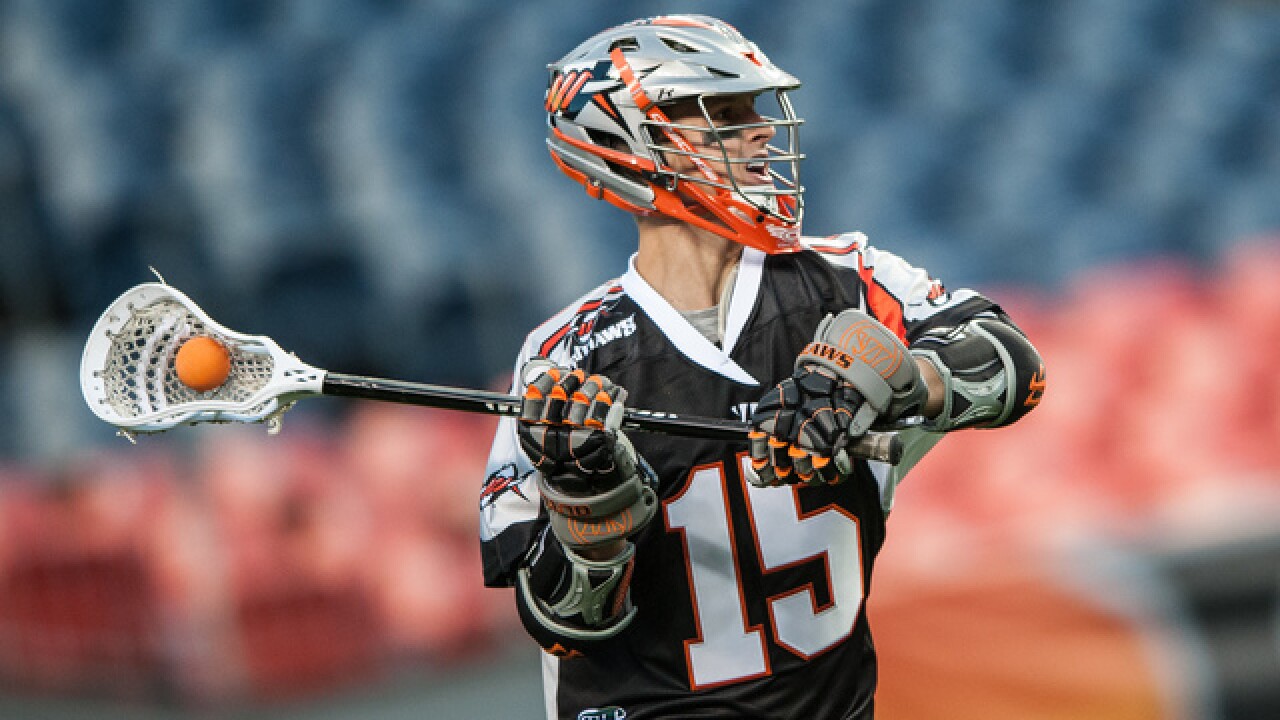 CHARLESTON, S.C. — The Denver Outlaws won their third Major League Lacrosse Championship with a 16-12 win over the Dallas Rattlers on Saturday in Charleston, S.C.

The Outlaws took a quick 3-0 lead and were up 5-4 at the end of the first quarter. Dallas opened up a 9-6 lead midway through the second quarter, but Denver ended the half on a 4-0 scoring run and took a 10-9 lead into halftime.

Outscoring Dallas 4-2 in the third quarter, Denver led 14-11 at the start of the closing stanza. The Outlaws defense locked the Rattlers down in the fourth quarter and allowed just one goal.