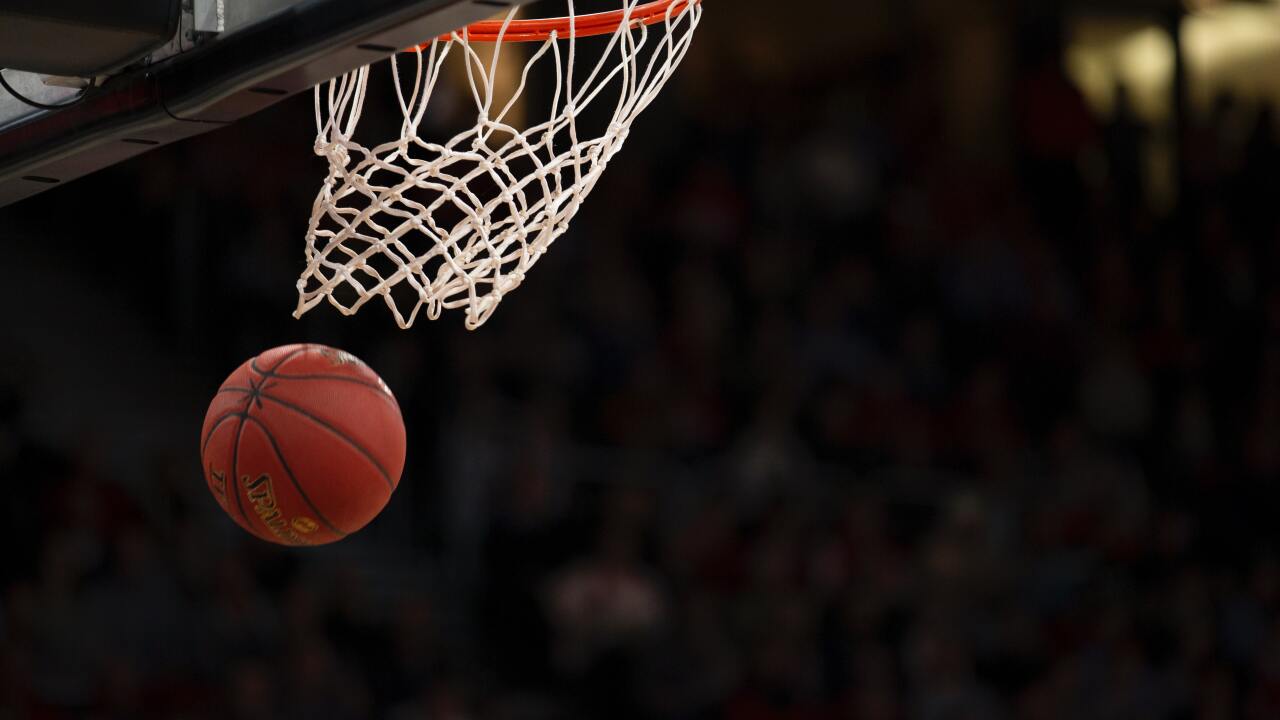 Photo by Markus Spiske on Unsplash

DALLAS (AP) — The Dallas Mavericks have drafted Arizona guard Josh Green with the 18th pick in the first round.

The native of Australia adds a backcourt mate for Luka Doncic as Dallas continues to build around the 21-year-old sensation and fellow European star Kristaps Porzingis.

Dallas juggled the backcourt further in a trade that sent Seth Curry to Philadelphia in exchange for Josh Richardson.

The Mavericks took Stanford guard Tyrell Terry with the first pick of the second round, No. 31 overall.

Dallas will get the 36th pick, Colorado forward Tyler Bey, as part of the Philadelphia trade.