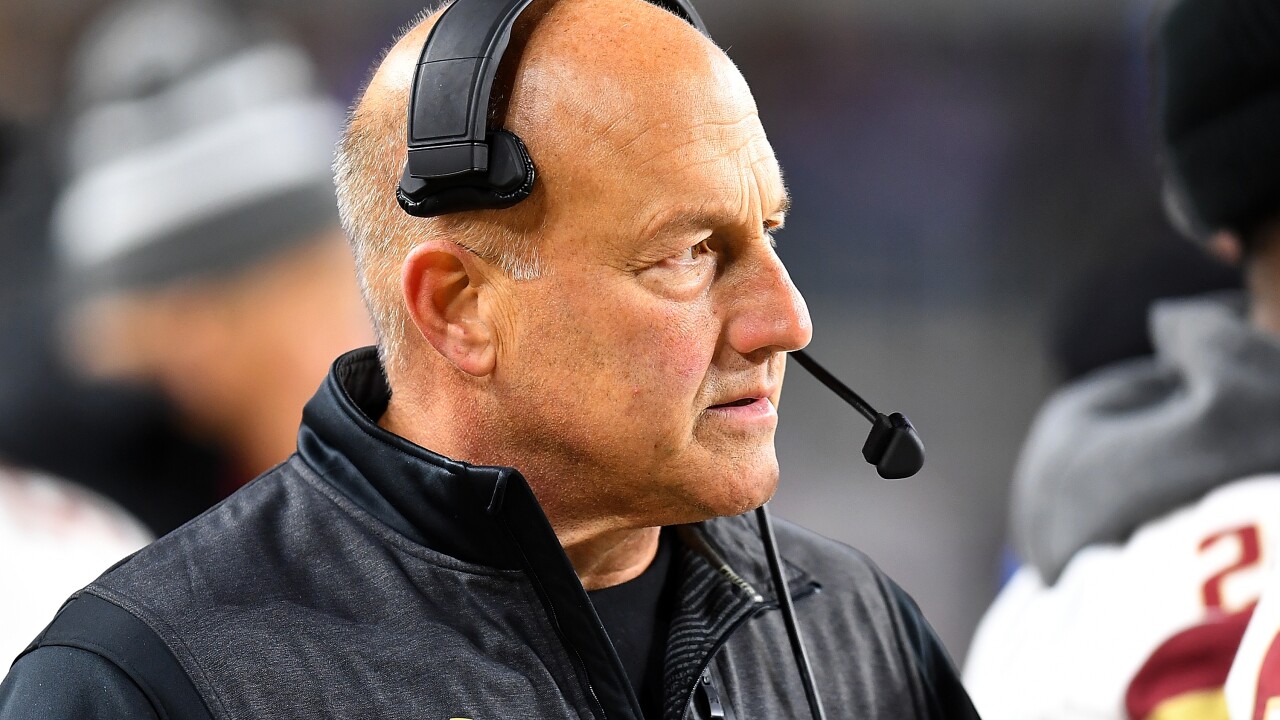 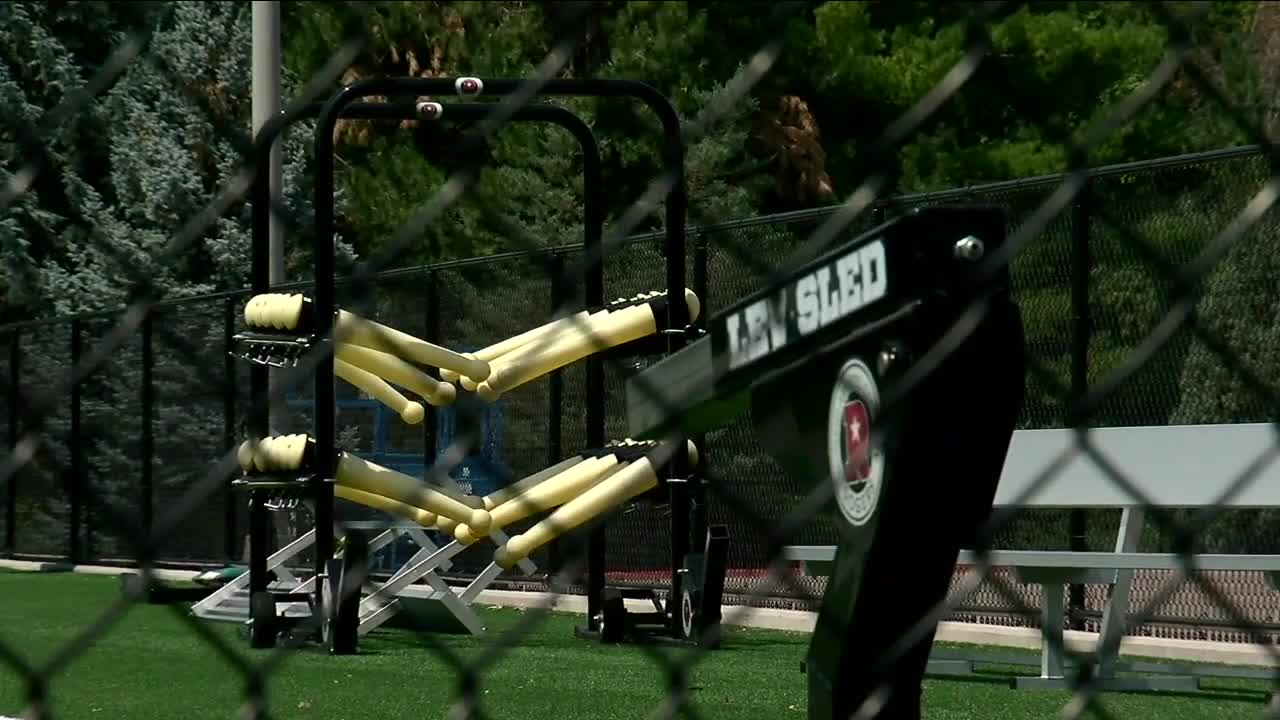 The future of CSU’s football program, and its leadership under Steve Addazio, took another turn early Friday evening.

Rams athletic director Joe Parker announced via a news release that CSU football has been “paused” immediately due to allegations of “racism and verbal abuse from CSU’s athletic administration generally and in the football program specifically.”

Parker said the just-launched investigation by president Joyce McConnell into possible improprieties involving reporting and protocols related to COVID-19 will now also include a probe into the aforementioned allegations of racism and verbal abuse.

The release did not specify which football coaches, staff or players were targets or practitioners of the said abuse. Nor was a timetable for this new investigation immediately available.

On Saturday, some CSU players released a statement in support of Coach Addazio, calling allegations of racism and verbal abuse as "patently untrue." Read the entire statement in the tweet from Toby McBride:

Statement from the players to the CSU community. #CSUUnited pic.twitter.com/y9sllyo33q