Colorado's secret to success could set up super season 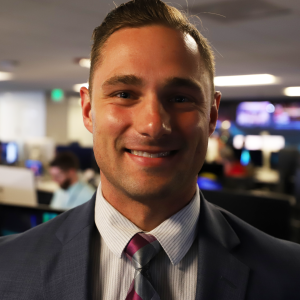 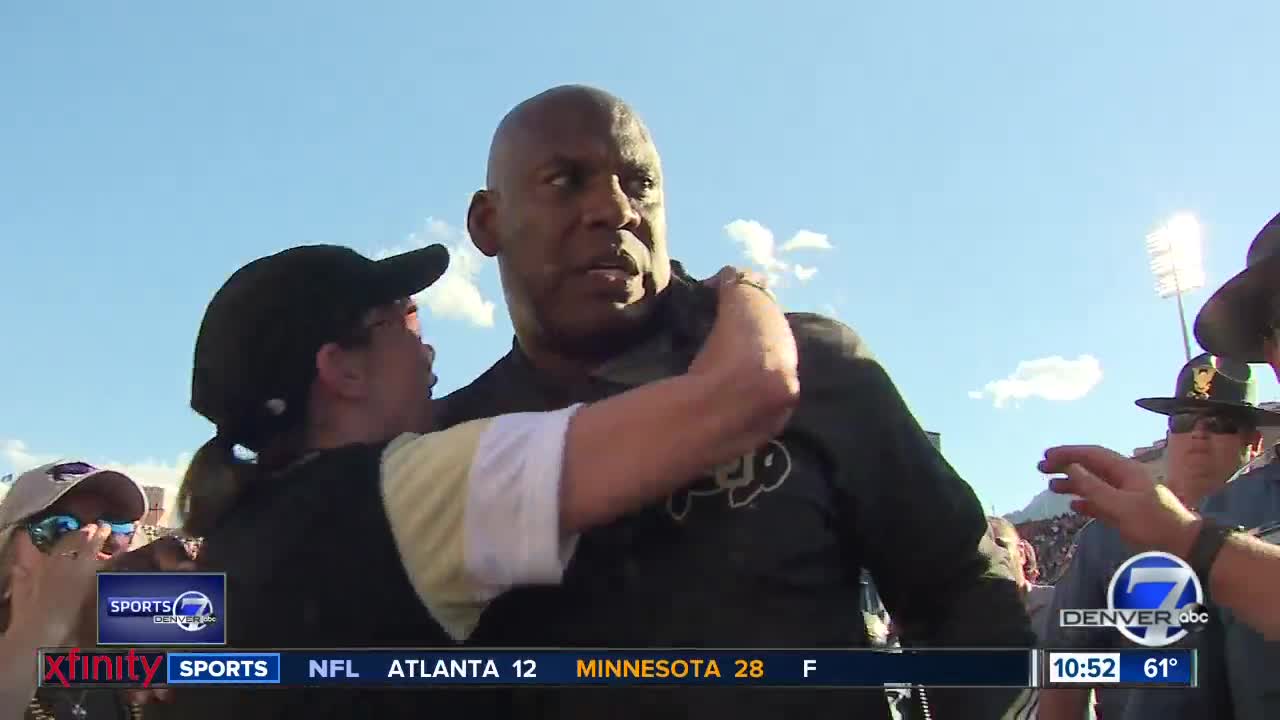 "Yea there was a lot of red that left disappointed,” the CU Buffs head coach remarked with a wry smirk after a wild 34-31 overtime comeback victory over rival Nebraska.

Tucker’s quarterback, however, isn’t afraid to speak his mind.

"Truly I think they talked themselves right out of the game,” says senior quarterback Steven Montez, who threw for 375 yards and two touchdowns in the win. “They were talking before the coin toss they were talking trash, at the bottom of the piles they were spitting they were doing dirty stuff. They got what was coming to them."

The Buffs battled back from a 17-0 deficit in front of a crowd that, disappointingly, looked more like the Red Sea than Folsom Field.

And yet, coach Tucker was as cool as a chilled cucumber.

"Uh, no,” Tucker replied to my question about if he was ever nervous during the game. “These are long games now. There's no need to get nervous, you just want to play the next play."

One of the reasons the first-year head coach could keep his cool is he trusted the work his team put in during the summer, and he expected the 5,360 feet of altitude to take its toll on Nebraska in the second half.

"I don't think nobody outside this football team could play with the Colorado Buffaloes. I guarantee you anybody on another college football team would quit because how hard it was,” remarks a brash K.D. Nixon, who caught six passes for 148 yards and one massive flea-flicker touchdown in the fourth quarter. “We all sticked together and that showed in the 4th quarter. We didn't win today, we won back in summer workouts, back when coach Tucker came in December 4th. That's what some people don't understand."

The other ace up Tucker’s sleeve was a propensity for second half adjustments we’ve now seen in two consecutive games. After halftime, the Buffs outscored CSU and Nebraska by a combined 38 points.

One more second half magic trick would make three in a row, and we’d have a pattern.

"They gave us their best shot, the best that they could do we saw it in the first half,” says Tucker. “We were able to make our adjustments, come back out, exert our will on them play in and play out and as a football team we were able to wear them down."

Next up, Colorado faces a unique challenge in the Air Force Academy – who will make the trip up to Boulder for the first time since 1974. The Falcons’ triple-option offense and tremendous discipline make for a tough task in week three.
"Air Force is a good team now, real tough real physical,” says Montez. “It's an in-state rivalry so we’ve got to get up to play that game and get amped up and play the type of football we want to play."