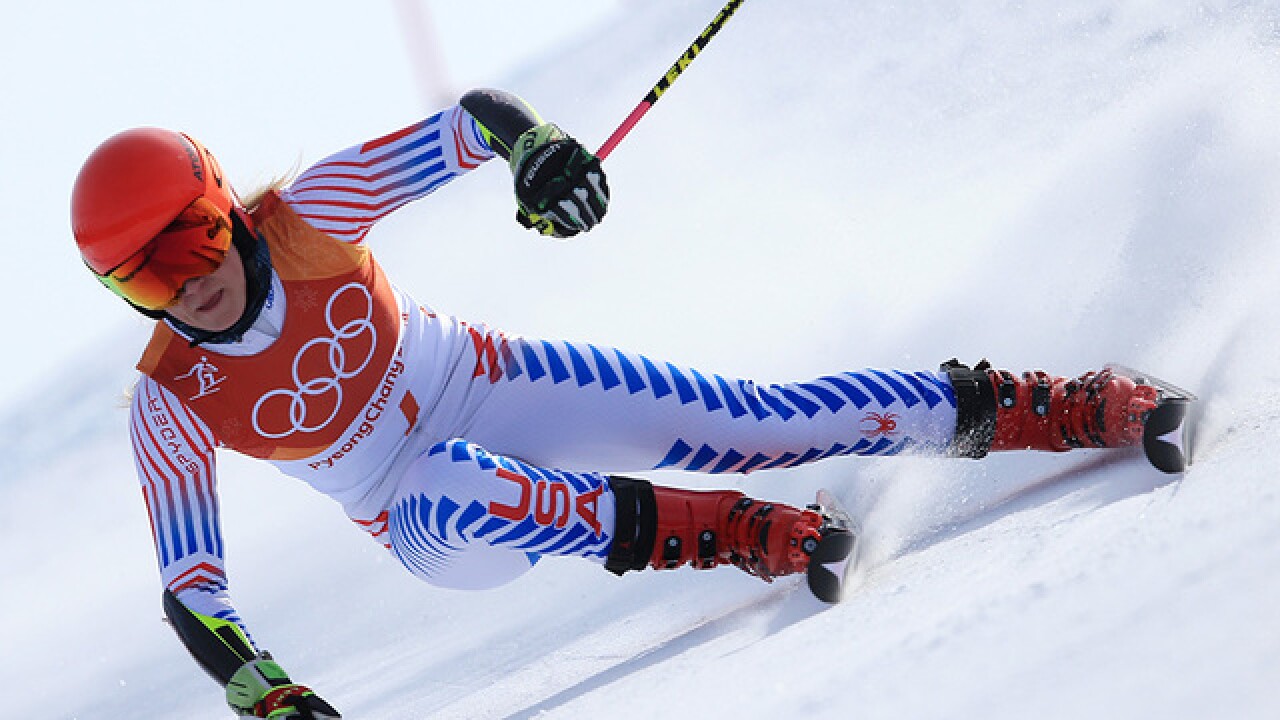 The 22-year-old American standout trailed by 0.20 seconds heading into the last run, but made up ground in no time by powering through ruts that had developed on the course.

At the 2014 Sochi Games, Shiffrin won the slalom crown at age 18. She will defend that title Friday.

There were still 37 lower-ranked ski racers left to go, all of whom were well back of the leaders after the first run.