Drive, Chip, and Putt Champ to play at Augusta 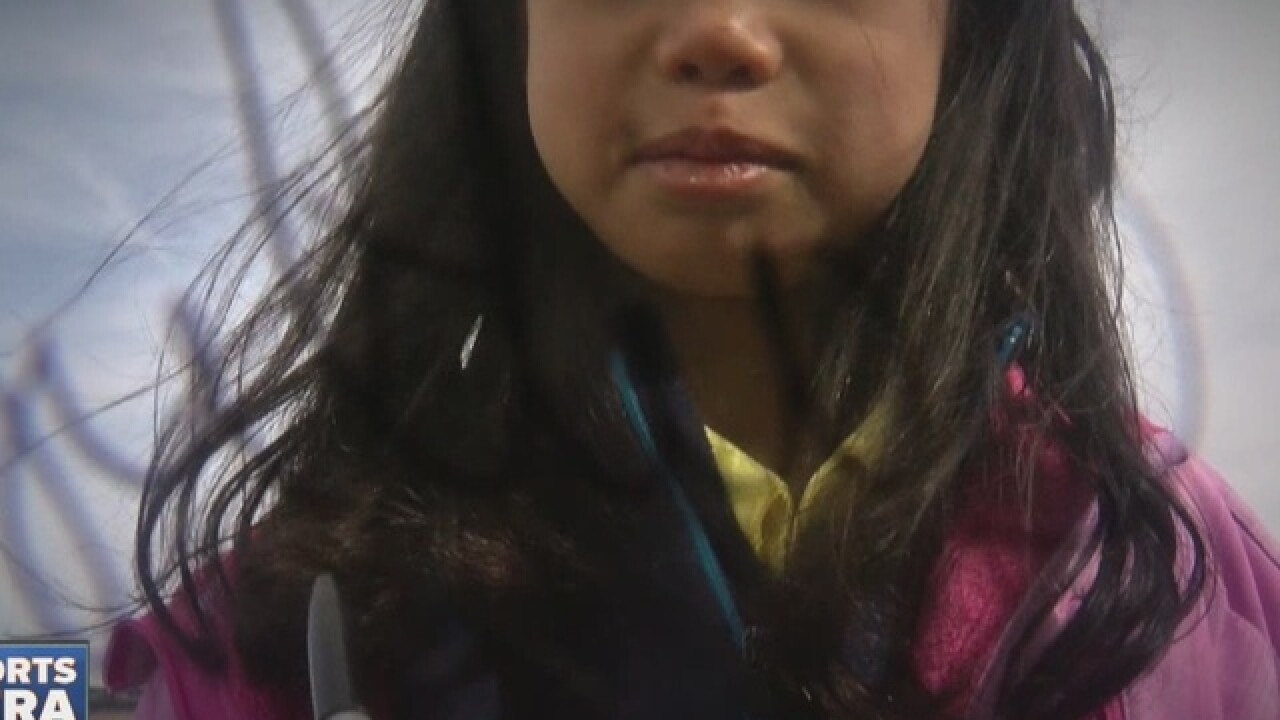 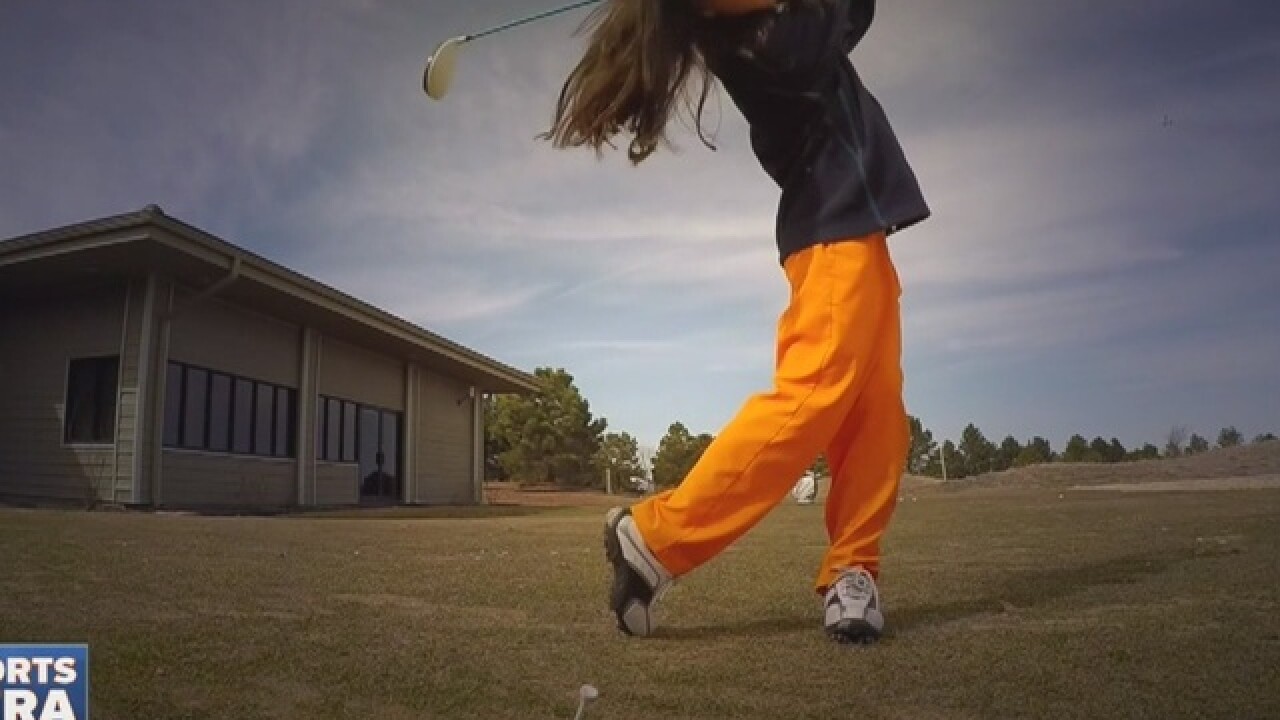 It may soon be a household name.

She's an 8 year old from Englewood, Colorado with aspirations of becoming an attorney, Olympian, and maybe one day joining the LPGA tour.

Chin's already got a head start on the later, golf. After only picking up the game 3 years prior "I'm going to Augusta, Georgia now," said Chin.

That's the site of the 80th Masters Tournament, the first major championship on the PGA Tour. Chin will be there on April 3rd, to tee-off Masters week at the national drive, chip, and putt competition.

She won the regional DCP at Torrey Pines Golf Course in San Diego, California after shooting a combined score of 78 in the three categories to claim the 7-9 year old division.

Chin's family will join her in Georgia for the competition that will air live nationally on the Golf Channel. She says she's looking forward to seeing Rory McIlroy, a four-time major champion and the former world's number one golfer.