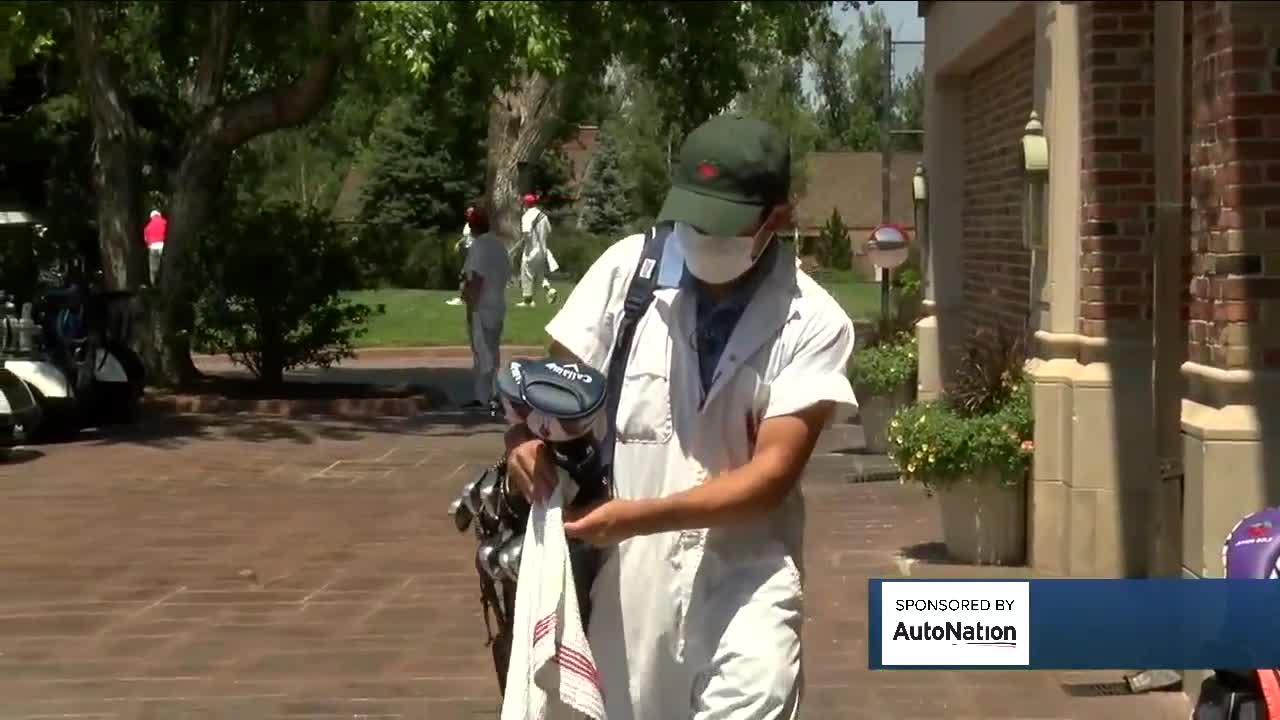 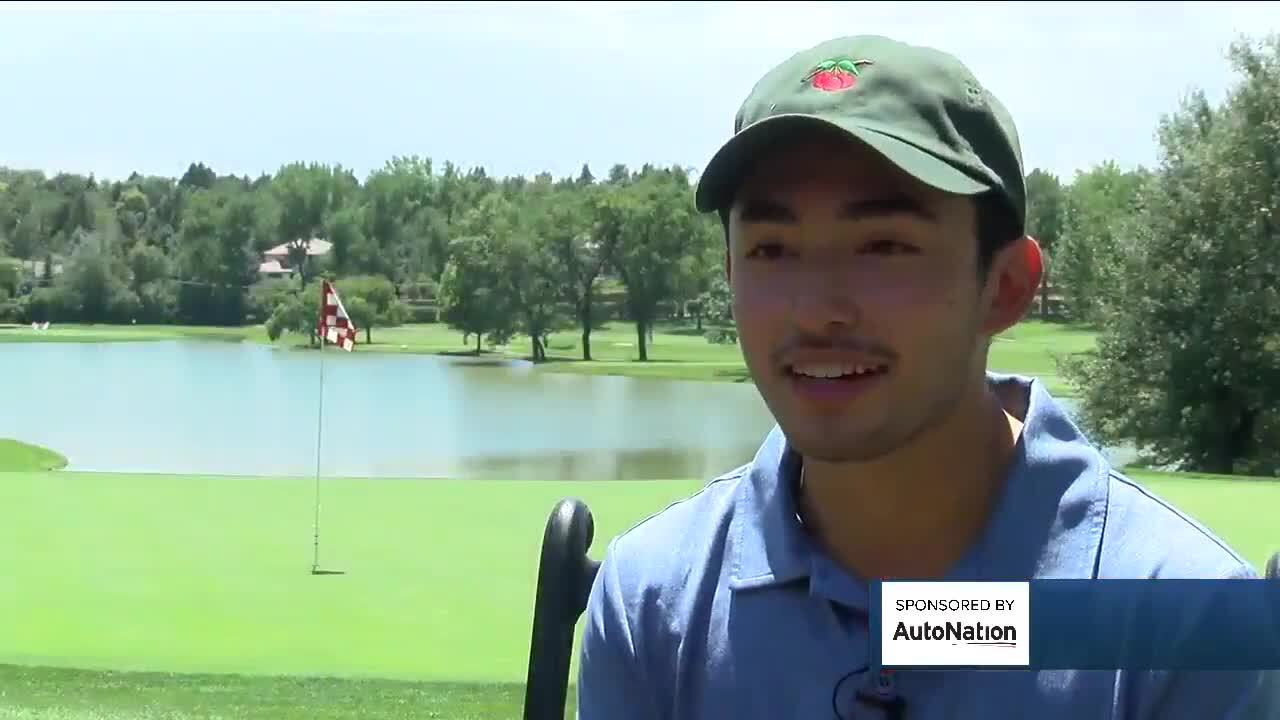 Giovanny Gordillo wouldn't describe himself as a "golf fan."

The recent graduate of Regis Jesuit High School says getting into caddying was a purely financial decision.

“I was a high school student so money was a big motivation there," Gordillo said. "It was nice to have a little spending change.”

The more rounds Gordillo caddied, the more he realized there was more to it than carrying a bag.

“Basically, you’re just having a conversation for four hours," Gordillo said, before mentioning that certain members of the Cherry Hills Country Club have even offered him internships based on those four-hour extended conversations.

The networking opportunities became obvious, but the shot at a college scholarship snuck up on him.

"I had no idea," Gordillo said. "I wasn't so confident at first."

Giovanny hadn't been the picture of perfect dedication during his first two years on the bag. In order to apply for the Chick Evans Scholarship, you have to hit a minimum around of "loops," or rounds of golf.

Giovanny wasn't even close to that number.

"Almost every day from then on I spent at the golf course," he said.

Asserting himself to the challenge of earning college tuition, Giovanny put his head down and worked. Then the letter came in the mail.

“I was exhilarated, I thought I stopped breathing," Gordillo said. "It was a brilliant experience.”

Growing up in a single-parent home, Giovanny now feels like he's contributing to his future. He'll head off to CU Boulder in the fall and hopes to study architecture.