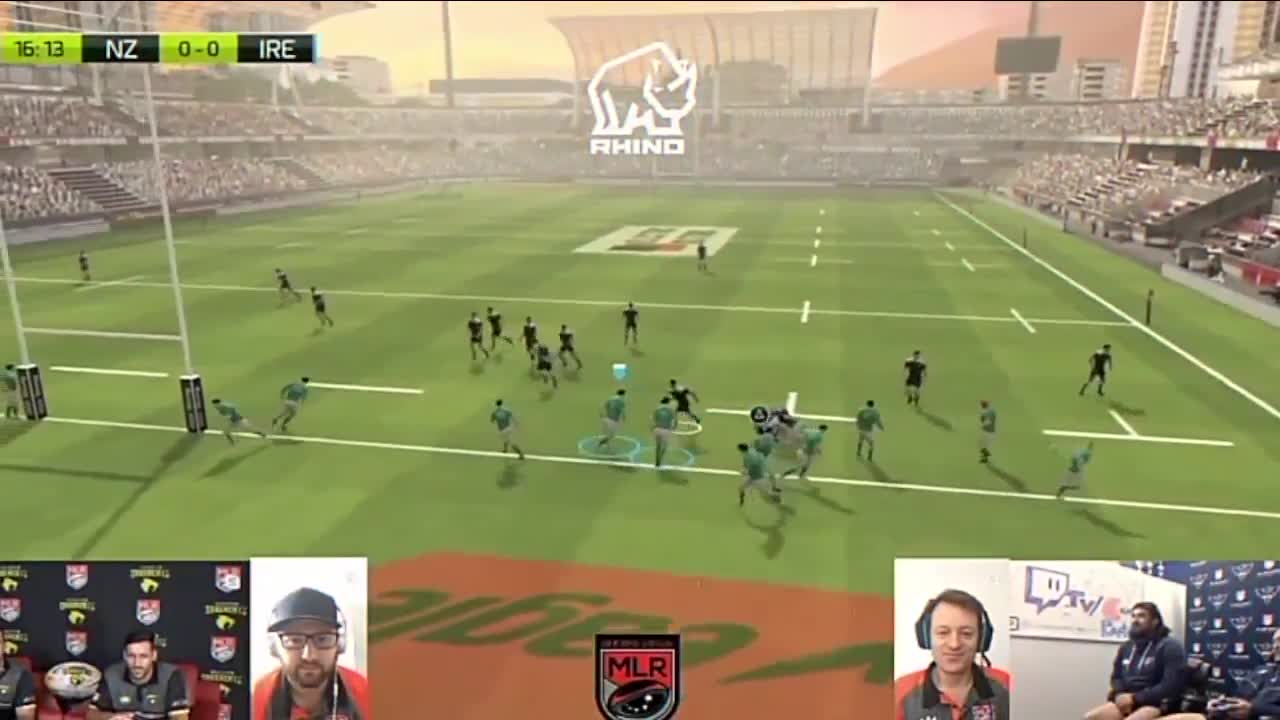 Just when they started to reach their stride, the Colorado Raptors rugby team saw their season dissolve.

Five games into the MLR season the league cancelled the season in the wake of the COVID-19 pandemic. The Raptors lost their first three games of the year, but had won two in a row and felt like their season was turning a corner.

"It happened so fast right," says Blake Rogers who's played with the Raptors for three years. "Normally you have a full season you have a good time with all your teammates and anything. There's a peak, and this one was like oh we just started and boom. It's done. Our lives just got put on hold for what should have been four more months now and it's just over. It's like now what do we do?"

The answer to Blake's question is: Rugby 20 - a video game the MLR is using to link up teams and play out the rest of their season.

"I think it's great you know, it keeps us involved and fans involved in the sport still," says Rogers. "It still gets us out there to promote something."

In addition to promoting the sport, this MLR virtual league is working to raise money for nonprofit Feeding America - an organization that helps to fill food banks across the country.

Representing the Raptors is Mika Kruse, a stud on the field and a gamer off of it.

Kruse says he plays games from across the spectrum - Dark Souls to Fortinte to Call of Duty: Modern Warfare. He purchased the new Rugby 20 game to get a little practice in before the Raptors' first match on Sunday against the Houston Sabercats.

"I'm always competitive no matter what the game is," says Kruse. "I think I'm pretty good."

He proved to be excellent - Kruse beat the representitves from Houston 21-12.

The MLR virtual league will continue on weekends (Friday, Saturday, Sunday). If you'd like to enjoy the action or donate to Feeding America, visit the MLR Twitch page.