Colorado photographer will have work displayed in Hall of Fame 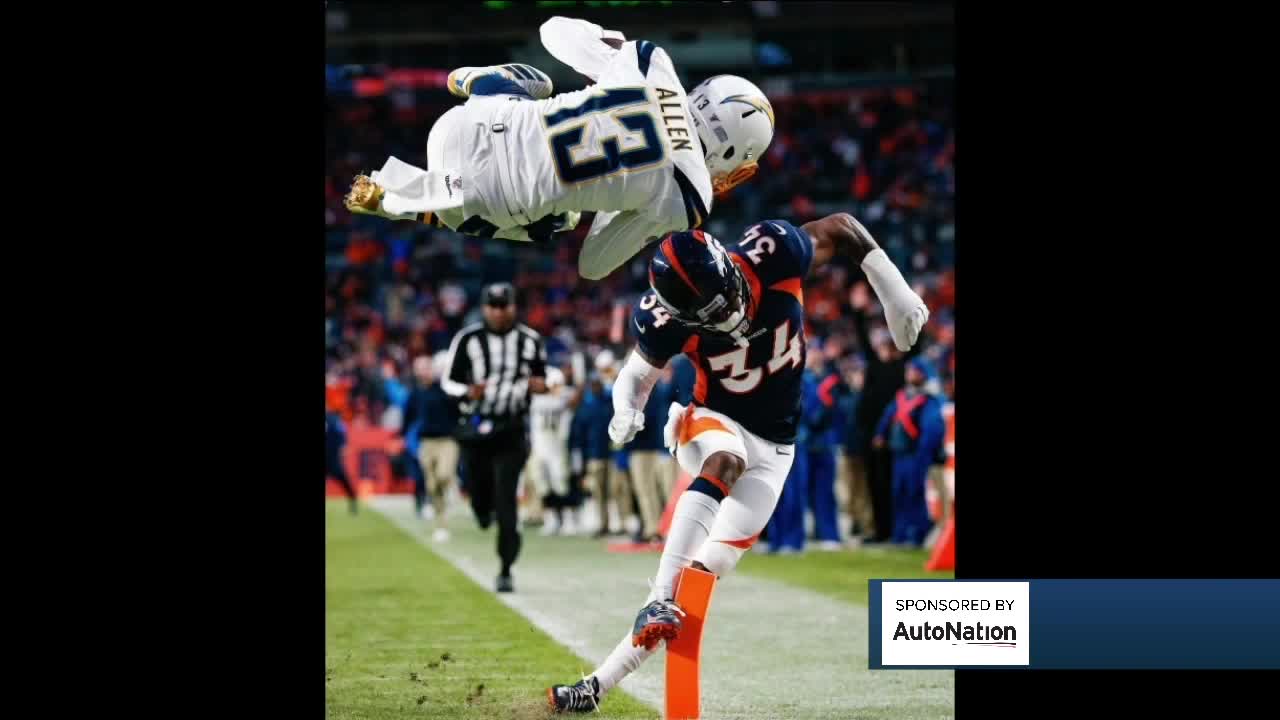 After the Broncos Week 13 23-20 win over the Los Angeles Chargers, Colorado native Isaiah Downing looked at a picture of Chargers receiver Keenan Allen leaping then-Broncos' safety Will Parks for a touchdown and thought "meh."

It wasn't even the best picture he took of that play, but he decided to submit the photo to his editors anyway.

Then, months later, his phone rang.

“I thought it was spam so I declined the call the first time," remembers Downing. "He called me back right away and figured out what was going on and then I thought it was my friends playing a prank on me.”

The call was from the Pro Football Hall of Fame - that picture of Allen and Parks won the 2019 Dave Boss Award of Excellence for being the best football photo of the season.

His bosses submitted it on his behalf.

“It’s kinda nice to win something," says Downing. "It makes up for all the ones that didn’t win that I had emotional attachment to.”

Along with a cash prize, Downing's picture will hang in Canton among football's immortals.