How you can help victims of Colorado's wildfires
Denver7 | SportsCollege Sports 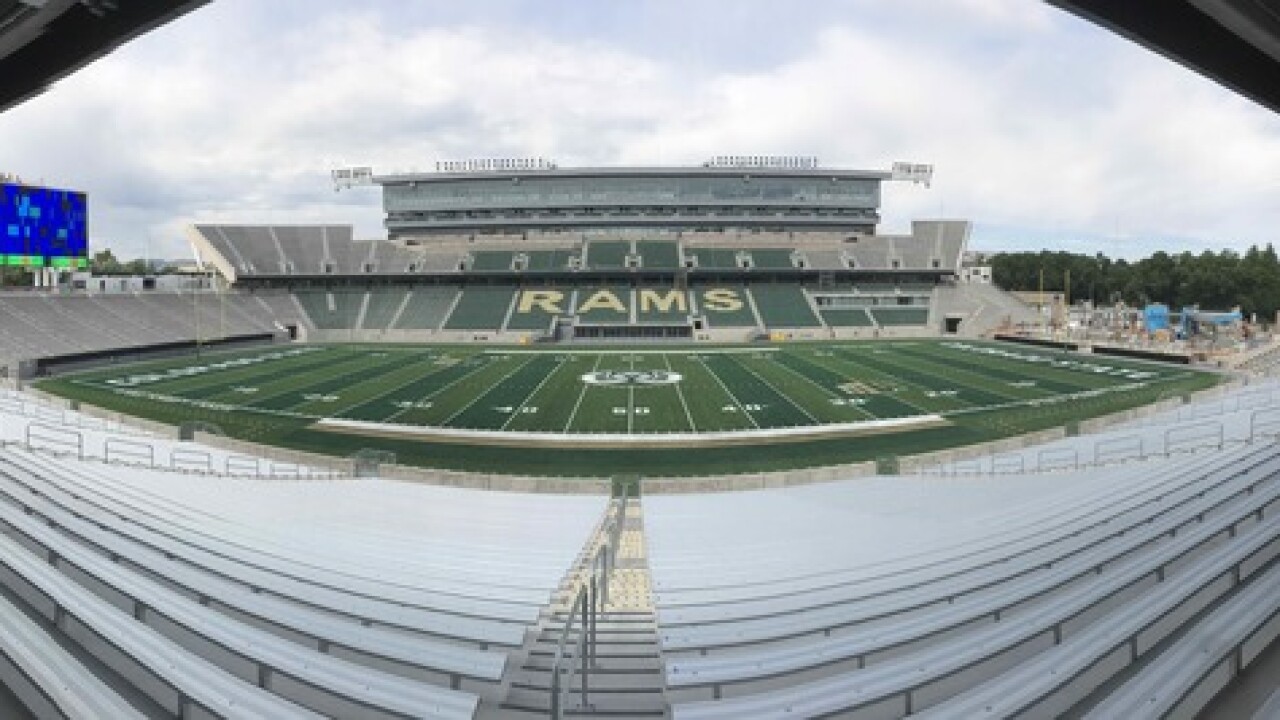 COLORADO SPRINGS, Colo. — The Mountain West Conference, which includes Colorado State and the Air Force Academy, will play an eight-game football schedule this fall after conference officials reversed course from postponing the season in August.

A partnership with Quest Diagnostics for frequent rapid testing of student-athletes was "a major step forward for competition to resume," the conference said in a news release Friday.

All athletes, coaches, trainers and other staff members will be required to undergo testing three times per week. Tests must be completed and results generated before each game, the conference said.

Any student-athlete who tests positive for COVID-19 through the rapid testing would require a polymerase chain reaction, or PCR, test to confirm the result.

"Our student-athletes have voiced their desire to compete, and it is the Board’s shared opinion that football can be conducted with appropriate mitigation," said Mary Papazian, president of San Jose State University. "We continue to learn more about the virus each day and will continue to monitor the pandemic moving forward."

Each school will determine how many fans will be allowed to attend games, depending on local ordinances.

The full schedule has not been announced yet.

The Mountain West announcement Thursday came the same day as the Pac-12 Conference's announcement that it would also return to play this fall with a seven-game schedule.

The Pac-12 said Thursday that the football season can start Nov. 6 for teams that meet “necessary state and local health approvals” and that men’s and women’s basketball can start as normal on Nov. 25. The football conference championship would be played Dec. 18.

But CU Boulder is in a unique situation in the conference, as Boulder County Public Health issued a new public health order Thursday prohibiting gatherings among university students aged 18-22 for the next 14 days amid a massive spike in COVID-19 cases at the university. The outbreak at the university is now the largest in the state.

CU Athletic Director Rick George said Thursday evening it would be working with local officials to adhere to the public health order.