College football coach requires players to give $50 back to school 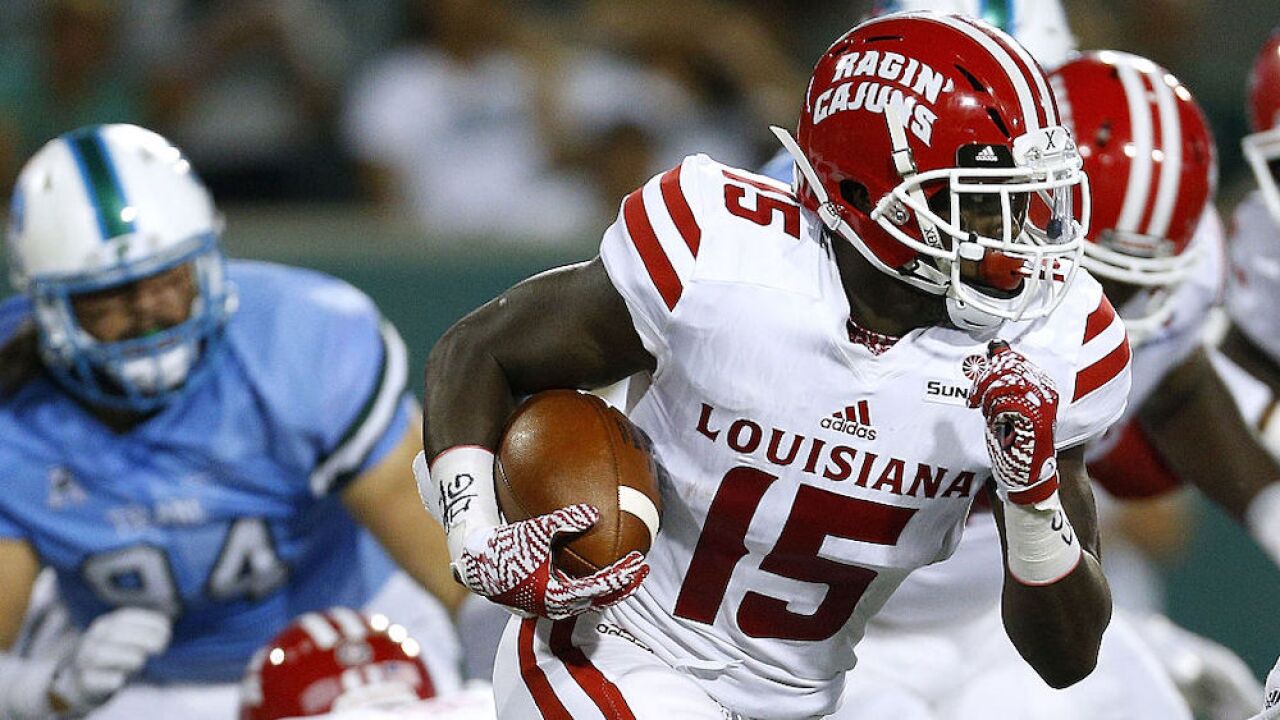 According to a new team rule, scholarship football players at the University of Louisiana Lafayette are required pay $50 a year to a foundation operated by the school's athletic department.

Napier said at a press conference Wednesday that it's "mandatory" for scholarship players to become a $50 member of the Ragin' Cajun Athletic Foundation (RCAF)." For players not on scholarship, the rule is "optional."

It's unclear if there would be any ramifications if a player decided not to donate to the foundation.

"We want our players to be educated and understand the benefits that come with being a student-athlete and that is not something that should be taken lightly — the effort and time and investment that the people that support athletes at UL have put in into this program," Napier said, according to the Acadiana Advocate.

Napier also added that he hopes the new rule inspires players to "give back" after they leave the school.

College football programs do not pay players, as the NCAA claims the players are amateurs. If a player is playing on scholarship, the school can offer them free tuition, room and board and a cost of living stipend — though reports indicate that most schools only offer between $2,000 and $5,000 a year.

According to Louisiana Lafayette's website, the RCAF is a "tax-exempt entity and operates under the safeguard of the University of Louisiana at Lafayette Foundation, Inc., a 501 (c)(3) tax-exempt charitable organization." The foundation supports the "athletic and academic pursuits of Ragin' Cajuns student-athletes."

According to the RCFA website, members who donate $50 a year receive a foundation window decal, "online recognition," eNewsletters, an "exclusive Ragin' Cajuns gift" and "invitations to Ragin' Cajuns social events."