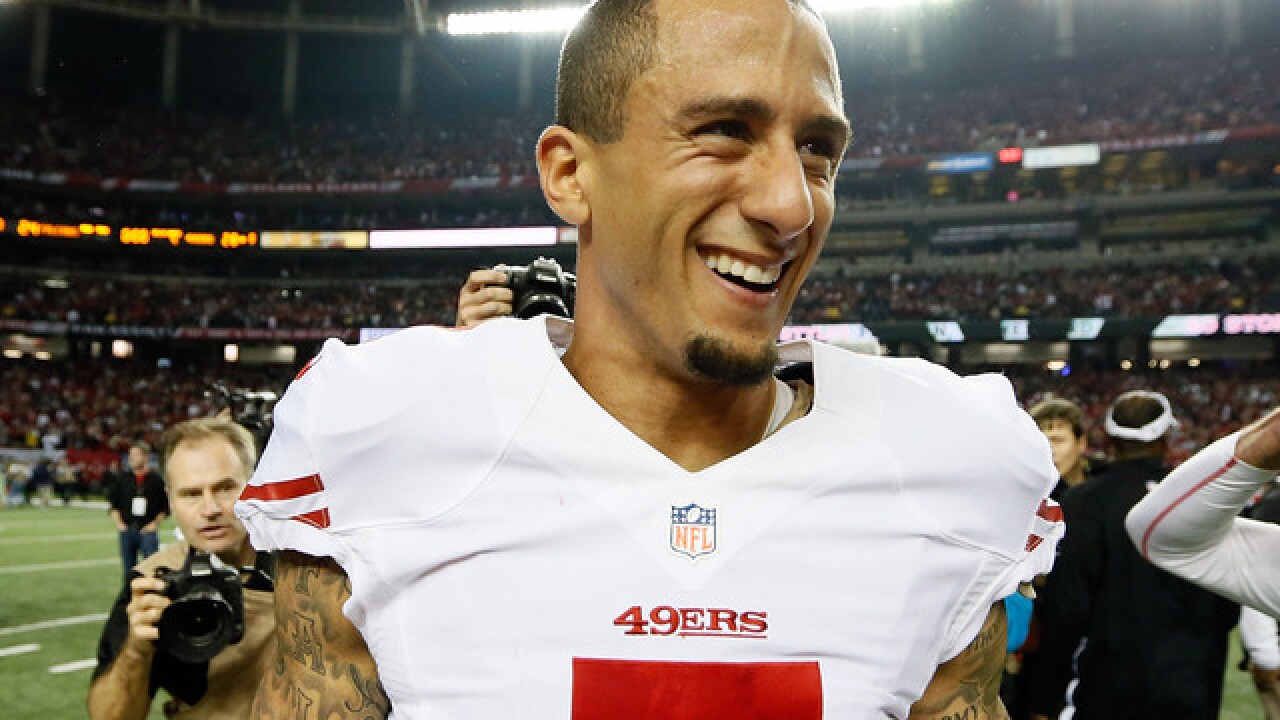 Copyright 2013 Scripps Media, Inc. All rights reserved. This material may not be published, broadcast, rewritten, or redistributed.
<p>Credit: Getty Images</p> 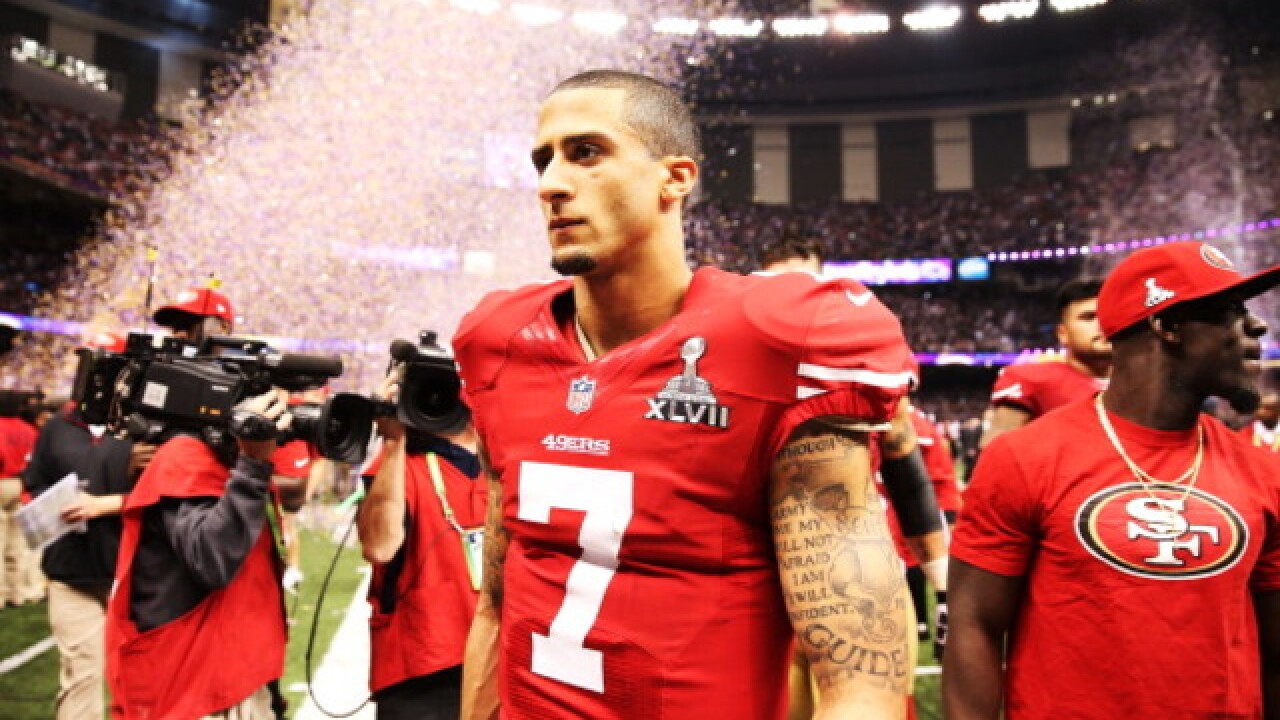 The Broncos continue to explore a potential trade for quarterback Colin Kaepnerick, who met with general manger John Elway at Elway's Denver home on Thursday, an NFL source confirmed.

The meeting was held on the day Kaepernick's $11.9 million salary for next season became guaranteed, which eliminated the possibility that the 49ers would release him; he carries a $15.9 million cap hit for next season with about $19.3 million in dead money. But the team has given Kaepernick's agents permission to seek a trade, meaning other teams are allowed to speak with him directly.

The Broncos already traded for veteran Mark Sanchez and have Trevor Siemian, a seventh-round draft pick in 2015, on the roster. But bringing in a third quarterback — via trade, free agency or the draft — to create competition for the two has long been the plan.

Acquiring Kaepnernick, however, will take some roster maneuvering by the Broncos. Denver has only $1.62 million in salary cap space. For any deal to go through, Kaepernick would have to agree to a pay cut or restructure his contract, much like DeMarcus Ware did, by converting part of his guaranteed money to a signing bonus and adding incentives to lower his base salary.

But the Broncos would also have to clear cap room to add him. Releasing or trading offensive tackle Ryan Clady, who missed all of last season because of a torn ACL and is due $9.5 million in 2016, remains an option.