Carle takes over as hockey coach at University of Denver 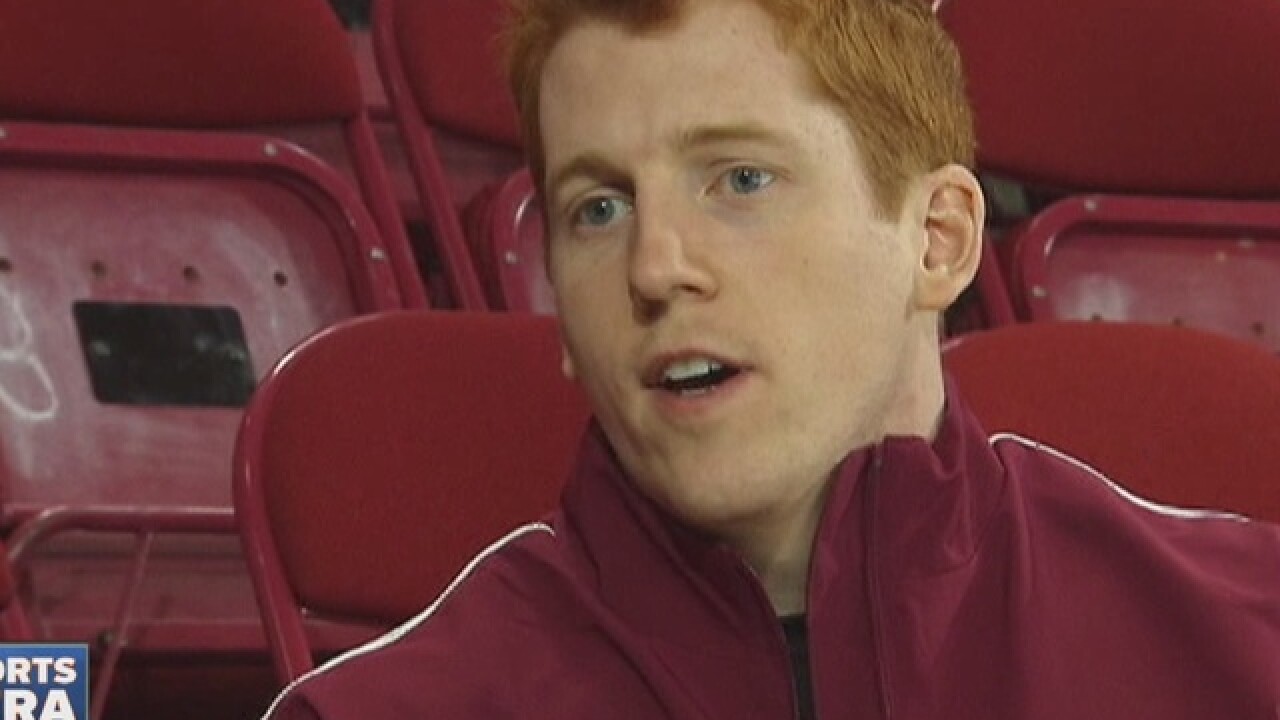 DENVER (AP) — The University of Denver promoted David Carle to take over as hockey coach following the departure of Jim Montgomery.

The 28-year-old Carle has spent the last 4 ½ seasons as an assistant to Montgomery, who was named the coach of the Dallas Stars on May 4.

Carle was a student assistant with Denver after being diagnosed with a heart condition that forced him to end his playing career. Carle graduated from Denver in 2012.

He inherits a program that went 125-57-26 the past five seasons under Montgomery, including a national title in 2016-17. Carle said he will “continue, as we always have, to strive for excellence both on and off the ice.”