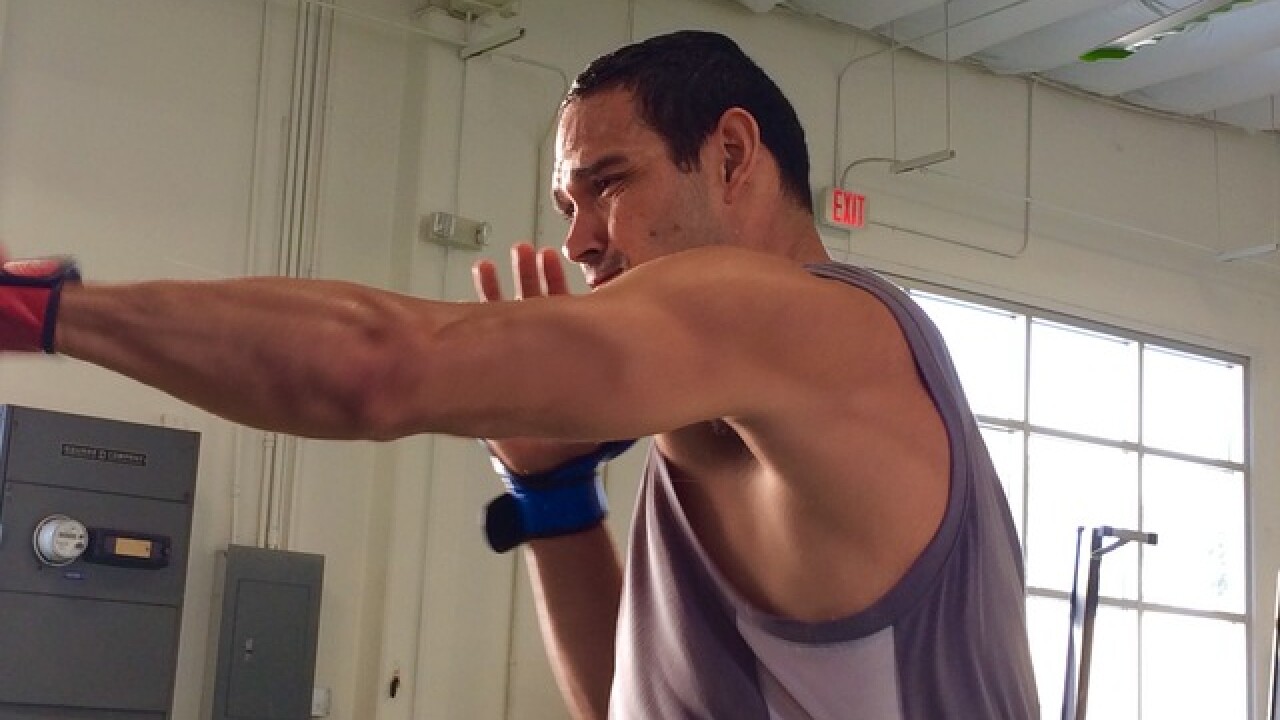 CHICAGO -- Fake games allow for real evaluation. Practice can accomplish only so much in determining the depth chart and winners in scant roster vacancies.

The Broncos won Super Bowl 50 because of their defense and the belief they were playing for something bigger than each other. They were not defined by a single player -- though outside linebacker Von Miller tested this theory against the Carolina Panthers -- but rather contributors across all platforms. An overlooked trait of the defending champions remains their depth. They boast multiple players who could start elsewhere, making it difficult for newcomers to stick.

They also feature a glaring question at quarterback. Due to the depature of both Peyton Manning who retired and Brock Osweiler who signed as a free agent with the Houston Texans, the Broncos begin the next stage in roster ranking and construction Thursday at Soldier Field against the Chicago Bears. Let's dive right into the questions:

1) Will they inch closer to finding a starting QB?

From the moment Manning limped to the sideline on Nov. 15 with a 0.00 passer rating, the Broncos have been juggling the quarterback position. Coach Gary Kubiak pulled off a masterful job, showing confidence in Brock Osweiler for seven starts, while keeping Manning engaged and capable of leading the Broncos across the finish line. Going back to Manning cost the Broncos a chance to keep Osweiler in free agency -- though a Super Bowl ring validated the move. The Broncos would be better with Osweiler this year. But an argument can be made he was not worth paying $72 million over four years. Thursday, the Broncos begin pursuing a solution for his replacement.

Mark Sanchez gets the first quarter. He will be asked to throw the ball. Yes, the Broncos want to establish a prolific ground game this season. But in this game, Kubiak promised to try and get equal passing reps for his quarterbacks. Trevor Siemian will play the second quarter without top receivers Emmanuel Sanders or Demaryius Thomas, but likely facing a second-team defense. Siemian has made up ground in recent days, enough to keep this an intriguing competition.

Don't be surprised if rookie Paxton Lynch shines against third teamers. He's every bit of a first-round talent. He must resist the temptation to run and go off script too soon. They know he can do it. Can he display good footwork under center and make dropback throws? That's more important in this stage of his development.

2) Who will play right guard?

The Broncos cut ties with veterans Louis Vasquez and Evan Mathis in the spring. They wanted to get younger. The problem is Ty Sambrailo, the projected right guard, can't stay healthy. He's out days not weeks with a hyperextended right elbow.

Darrion Weems will start tonight. He's a former tackle who has played one game in four seasons. The Broncos like his size and strength. Michael Schofield remains in the running to start at right guard, but will be at left tackle tonight. Russell Okung won't play as part of a mapped out progression plan as a concession to a shoulder issue.

Walker ranks as one one of the most underrated stories of camp. He's been a monster in the run game, drawing praise from defensive coordinator Wade Phillips and line coach Bill Kollar. Walker is stronger than a year ago, and ready to provide a bigger impact. He could have a big night against a compromised Bears offensive line.

Chicago reached out recently to see if Tyler Polumbus would be interested in coming out of retirement, he said recently on 104.3 The Fan. Jared Crick will help fill Jackson's void as a situational pass rusher. Jackson's nastiness could be missed. He brought an edge to the defense.

When it comes to kids to keep an eye on tonight on the defense, don't sleep on cornerback Lorenzo Doss and linebacker Zaire Anderson. Remember, no outside linebacker DeMarcus Ware (back) and cornerback Aqib Talib (right leg). Both are hopeful of playing in the third preseason game.

4) How does the running game look?

C.J. Anderson admitted he took the wrong approach to last season. He planned to pace himself in the preseason to be ready for the long haul. It amounted to a false start. He turned his ankle in the exhibition opener last year then suffered a turf toe injury in the season opener. Anderson is determined to hit the gas pedal, and has looked solid in camp with his burst.

Rookie Devontae Booker, the potential steal of this year's draft, has received some second-team reps because of his advanced skill in pass protection. The Broncos know he can put his foot in the ground and run. If he can protect the passer and become a threat to catch the ball out of the backfield, a role could develop sooner.

Ronnie Hillman, who has rebounded with a strong few practices, and Kapri Bibbs, who grew up in the Chicago area, are competing for potentially one roster spot. Special teams ability could figure into their candidacy.

5) Who will be special on special teams?

Receiver Kalif Raymond doesn't run. He darts. He's slippery. He profiles as a good punt and kick returner, but must improve at catching the ball.

The punting competition is interesting. The Broncos know Britton Colquitt well. He was arguably their best offensive player in the postseason. But they drafted punter Riley Dixon, an indication they would like to go cheaper at this spot. Colquitt is making $3.25 million, and locked up a position on the team last year when he took a pay cut. Would he do that again? Will Dixon make him expendable? Dixon has trailed Colquitt in practice so the games are paramount for him.