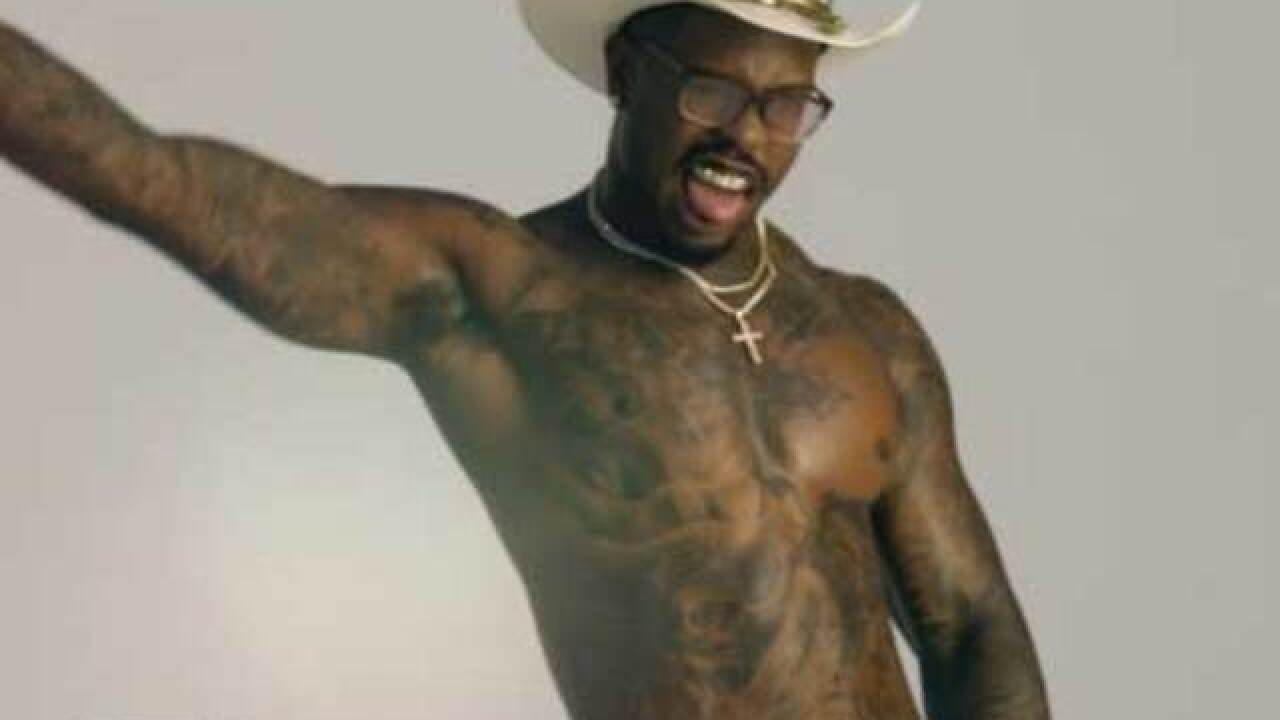 Denver Broncos star Von Miller seems to be everywhere this off season and now he's even naked in the annual ESPN The Magazine's Body Issue.

Miller is among the ten men and nine women who will appear in the 8th annual Body Issue.

The Body Issue will be available online July 6 and on newsstands July 8.