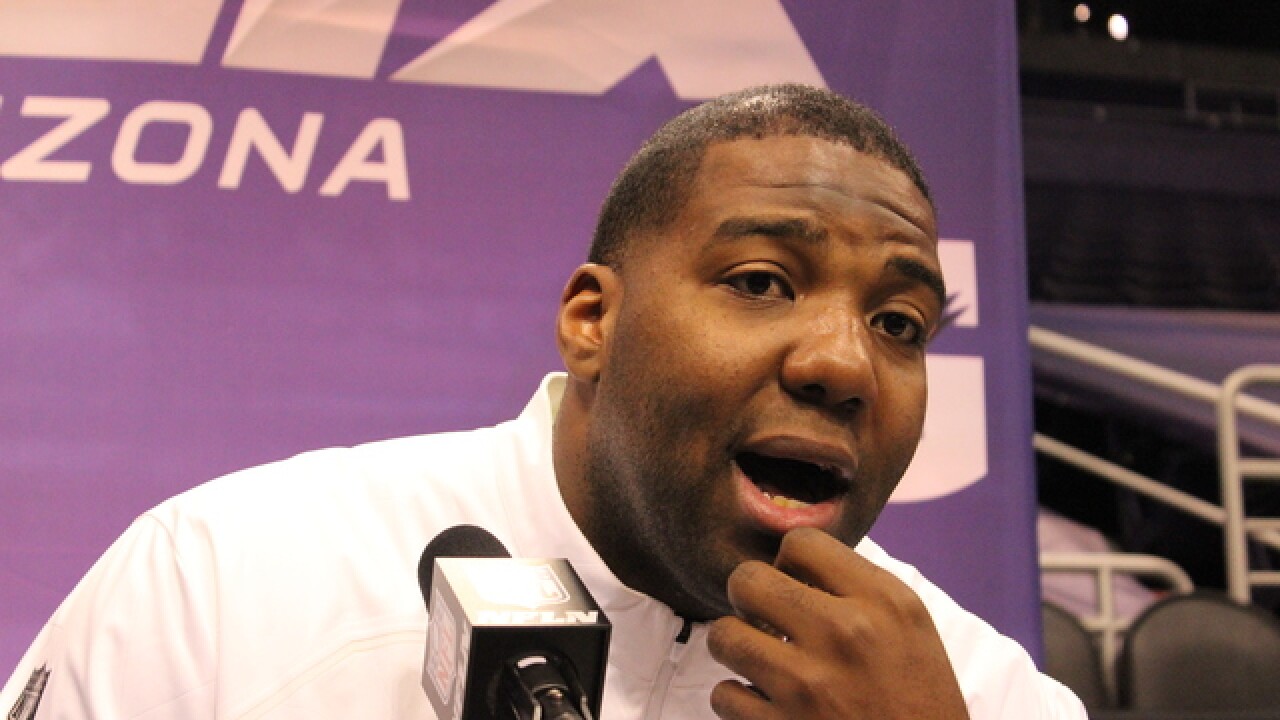 DENVER -- Russell Okung arrived in Denver with promise. He left after one season, trailed by criticism.

The left tackle failed to solidify the position for the Broncos, and, when his price inflated on the open market, Denver declined to pursue him. The Los Angeles Chargers signed Okung, who rebounded with a Pro Bowl berth.

In the process, he left the Broncos with a parting gift. The NFL announced compensatory picks Friday based on net gains and losses in free agency. The Broncos received a third-round pick, 99th overall, based largely on Okung's defection to Los Angeles. It leaves the Broncos with 10 picks overall, including two in the third round. It represents an interesting cache, leaving the Broncos with a supply to potentially maneuver in the draft.

The Broncos need a strong class after last year's misses. Only Garett Bolles, the first-round pick, became a starter and regular contributor. The view of the group could change if tight end Jake Butt returns healthy (he sat out last year following his second ACL surgery) and undrafted free agent safeties Jamal Carter and Dymonte Carter and cornerback Marcus Rios continue to progress.

As teams trade and cut players around the league, the Broncos face tough decisions with cornerback Aqib Talib, defensive end Derek Wolfe and running back C.J. Anderson. Even without making a move, the Broncos received a boost on Friday. The Chiefs agreed to trade All-Pro cornerback Marcus Peters to the Los Angeles Rams on the heels of jettisoning quarterback Alex Smith to Washington. The two were among Kansas City's best players the previous two seasons. As one veteran Broncos player told me Friday, "This helps us."

The Peters deal drives home the point that there should be suitors for Talib if the Broncos look to trade him. He is due $11 million next season, but has made four consecutive Pro Bowls with Denver. Talib, 32, also avoided issues with a back injury that sidelined him in 2016. If the Broncos move on from Talib, they will absorb a $1 million cap hit.

Wolfe is much more likely to stay, but his inability to finish the previous two years healthy forced his name into the business decision discussion. He would create a $3.75 million cap hit if released, though it would free the Broncos of his $8 million salary in 2018 and 2019. Anderson is vulnerable because of his salary and the Broncos' willingness to provide Devontae Booker a chance to start. Anderson could find a home in Miami after his career season if he becomes available. Anderson knows coach Adam Gase and running backs boss Eric Studesville well from their days in Denver.