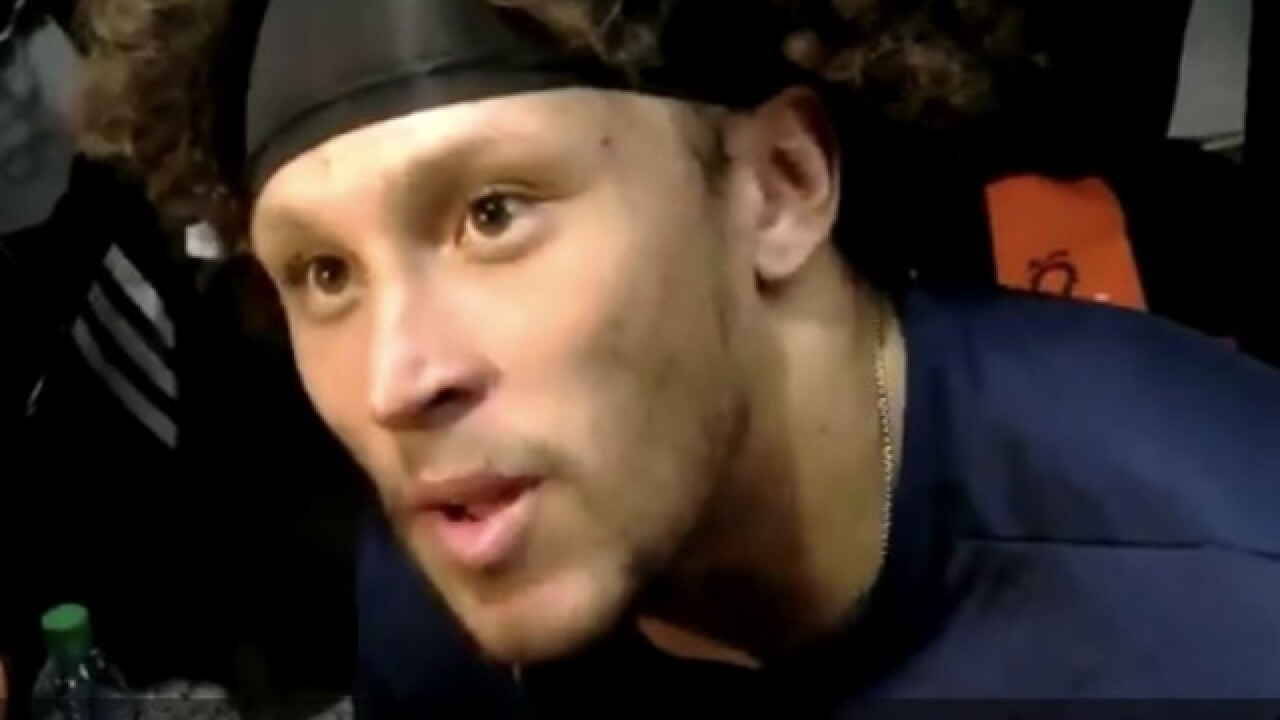 ENGLEWOOD, Colo. -- The ghost class left it impossible to believe the illusion of adequacy.

The Broncos drafted athletes in 2017, taking chances on raw players who lit up stopwatches and possessed measurables. It backfired, leading to a philosophical shift. Last spring, the Broncos removed players with red flags, stayed away from projects. They leaned on players with layers of experience and clear leadership qualities. Every drafted player but one served as a captain. And their top undrafted prospect, Phillip Lindsay, served as the heartbeat for the University of Colorado for several seasons.

The strategy paid off.

With a disciplined group on and off the field, the Broncos have microwaved the development of their rookies. It's too early to say they mirror the New Orleans Saints' 2017 haul, but the contributions remain noteworthy and show no signs of diminishing.

It starts with Lindsay. He ranks third in the NFL in rushing. And he represents the first undrafted free agent to eclipse 100 yards from scrimmage in each of his first two games. He symbolizes the rookies who arrived with their heads down, voices quiet and sleeves rolled up.

"We understand each other. I think we all kind of come from the same backgrounds. We've been captains on teams. And it's an older rookie class," said Lindsay, who has 178 yards rushing. "We enjoy each other. And we enjoy the grind."

Therein lies the difference. This class puts in the work and eschews the attitude of entitlement. As a result, the rookies have meshed well with veterans, earning their trust, something largely absent a year ago.

Lindsay has earned respect with his tenacity and humility.

"I walk by him and I am like, 'Hey Big Stuff, how's it going?' I try to pump him up a little bit," All-Pro Von Miller said. "And it's just another day in the park. It's definitely refreshing to have guys like that on the team."

The players realize the spotlight has found Lindsay. There is no jealousy given his path to success.

"There's a lot of rave about him, and rightfully so. The kid has worked hard from the first day he got here," safety Justin Simmons said. "He's a Colorado guy, so I know everybody in Colorado is pulling for him. And we are pulling for him."

The Broncos' rookie impact goes deeper than Lindsay. Starting running back Royce Freeman has 99 yards on 23 carries. Bradley Chubb owns a half sack, and has been sound in rush defense. Courtland Sutton has three catches for 54 yards. Inside linebacker Josey Jewell played 13 snaps last week, including a chunk in the fourth quarter, and could see even more time as Brandon Marshall attempts to return from a sore knee. And undrafted free agent Tim Patrick set up the game-winning field goal.

In all, nine Broncos have made their debut this season, among them tight end Jake Butt (he sat out last season while recovering from knee surgery) and linebacker Keishawn Bierria.

Cornerback Adam Jones (quad) missed his third straight practice with quad tightness. He remains hopeful of playing, but could be a game time decision. Tramaine Brock will serve as the top nickelback if Jones is unavailable.  ... Linebacker Brandon Marshall (knee) practiced on a limited basis. He told Denver7 he will be ready to play. However, the team could decide to sit him to avoid a lingering injury. It is an issue that demands watching given how Jewell began to see more time last week. ... The Broncos have not declared a punt returner if Jones is sidelined. They haven't ruled out using Lindsay, who continues to embrace special teams work. "He's had the same attitude. I am going out on a limb, but I think 10 years from now Phil is going to be the same guy he was as a rookie. He has a gift of knowing himself, trusting himself. He's very comfortable in his own shoes. I respect the heck out of that."