Sanchez says he's 'thrilled to be a Bronco'

3.14.2016 The Now: 7Sports director Lionel Bienvenu with Mark Sanchez' reaction to being acquired by the Broncos.

Quarterback Mark Sanchez says he's "thrilled to be a Bronco," and can't wait to get started.

The Broncos acquired the seven-year veteran from the Eagles on Friday, a move Denver general manager John Elway calls the "first step" toward replacing Peyton Manning.

Sanchez spoke to the media in Denver on Monday.

Sanchez says Gary Kubiak's offense is a "great fit" for his game.

He admits he was surprised to learn he would be coming to Denver.

Mark Sanchez says he thought his agent was joking when he told him he was going to the #Broncos pic.twitter.com/HHRjTJTa32

Sanchez said he is ready to compete for the starting quarterback position and plans to organize workouts with Broncos receivers as soon as possible. 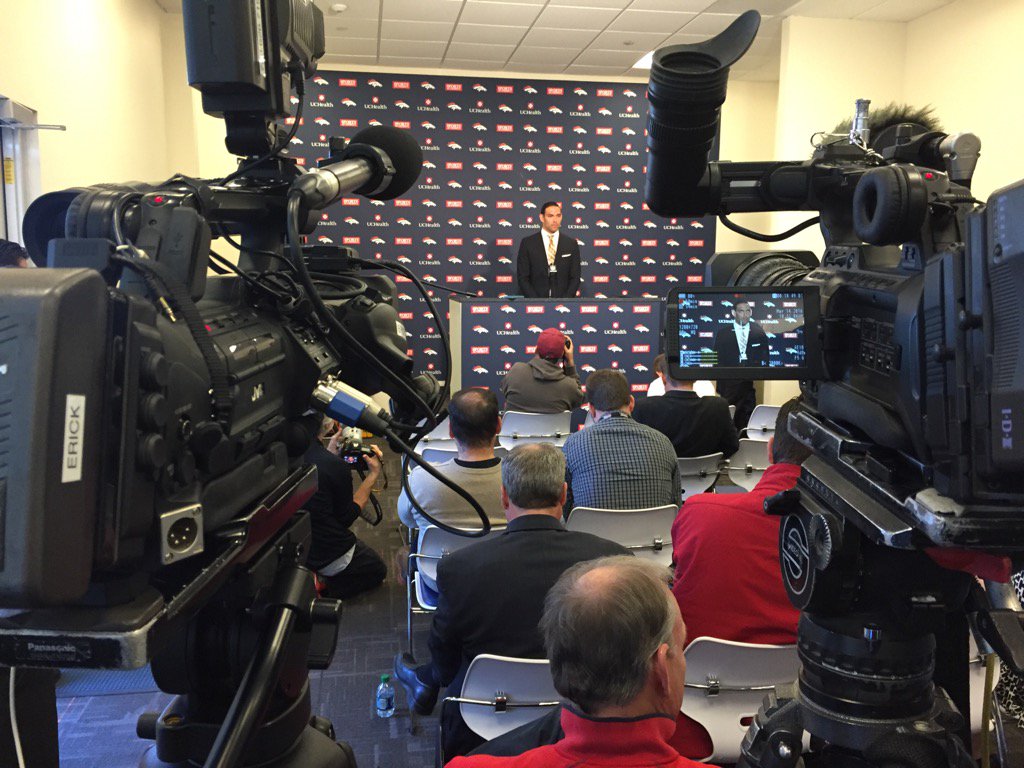 "I want to play ball, and I want to win," Sanchez said.

Mark Sanchez is a likable guy, said all the right things. Can he help the #Broncos at QB? Your guess is as good as mine...